An appraisal of Felipe’s 2015 wouldn’t be complete without a brief mention of his 2014. He began this year with the momentum from the release of Plan B’s TRUE behind him, and any assumptions that he would slow down and take a much needed rest would be … false. With two substantial full-length releases from LRG and DC, Felipe’s year of traveling and filming included strong showings at Tampa Pro, BATB, and a first place finish in the CPH Pro Meat Packing section. To top it off, the two-time Run & Gun champion filmed another masterfully precise R&G.

BACK TO BACK — with Luan Oliveira & David Gonzalez 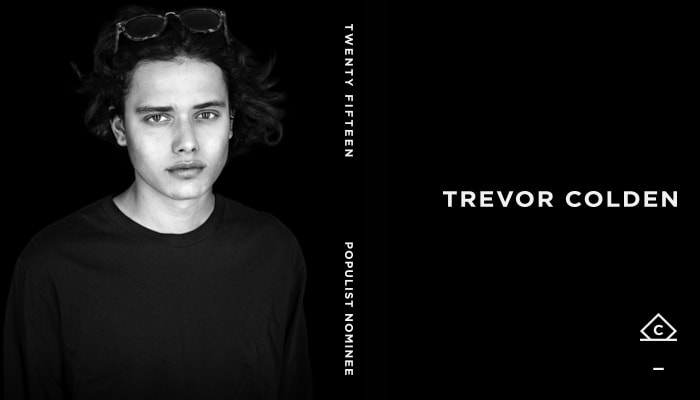 Trevor’s year could easily be named The Year Of The NBD, judging by his footage in PUSH and Chronicles 3. His nighttime LOVE gap backside 180 heel? Monumental. Nollie backside flipping that...
Jan 8, 2016    0 Comments 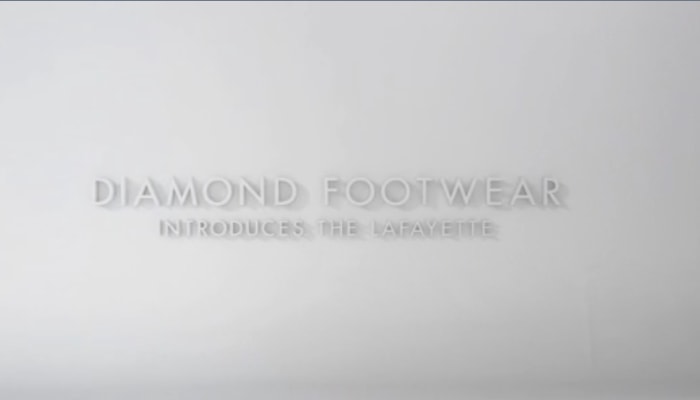 Diamond dropped a new year’s surprise on the game by launching Diamond Footwear today. Take a look at who’s on the team and the new shoes they’ll be skating from here on out.
Jan 8, 2016    0 Comments 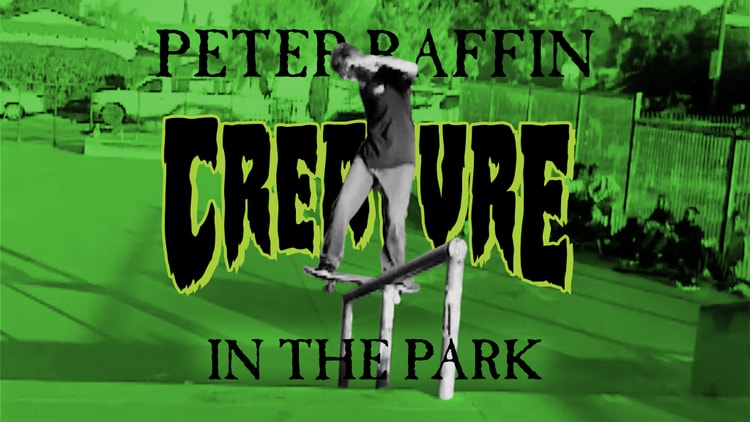 “Creature Fiend” Peter Raffin hits Red Park—one of his local (public) T.F.s in San Jose—for this installment of In The Park.
Jan 7, 2016    0 Comments 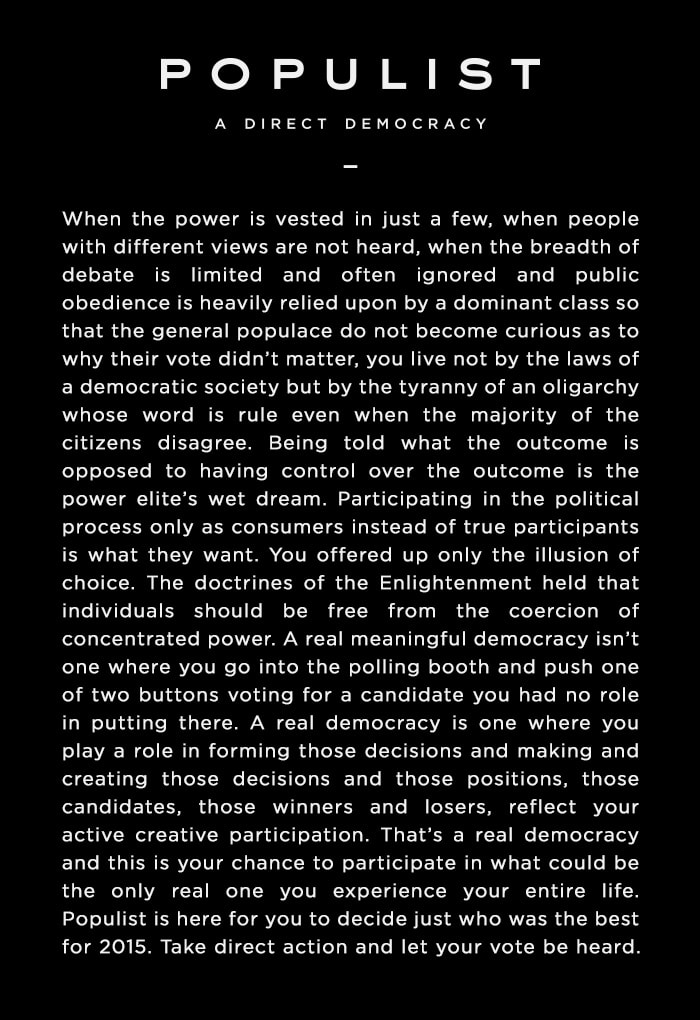 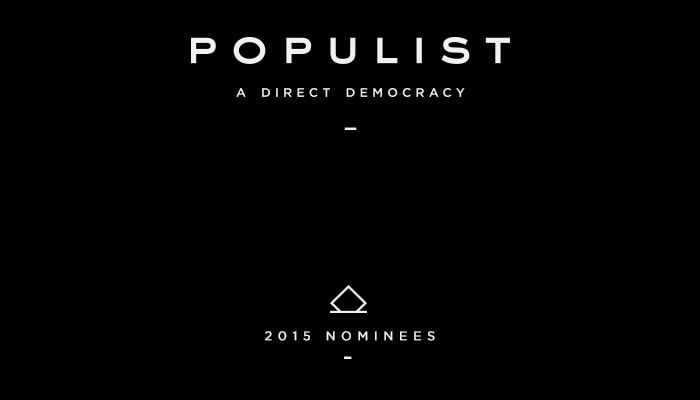 Looking for a cool new way to tighten your bolts? Give Sk8key a try! Peep the smart design in this video featuring Norman Woods.
Jan 7, 2016    0 Comments 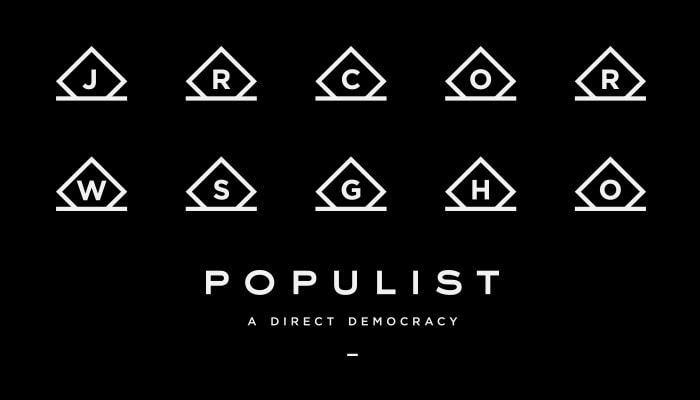 Let your vote be heard. We’ve narrowed it down to 10 nominees in the running for the 2015 Populist award. Voting begins tomorrow.
Jan 6, 2016    0 Comments
Load more
Shop