Ishod straight shat on 2015. He put out an ungodly amount of footage this year (getting two covers in the process), which further cemented this reputation as one of the most exciting skaters of all time. He kept it straight Philly with his full parts in Sabotage 4 and Told Ya, went ham on the road in Real’s Through and Through and Most Push Up Dudes, and destroyed Europe in Fourstar’s Obtuse Moments. But it was his PUSH part—and accompanying documentary episodes—that may have been his best effort so far.

Check out the commercial for the release of Jerry Hsu’s new pro model shoe, the lightest Vulc Mid on the market: The G6.
Jan 12, 2016    0 Comments 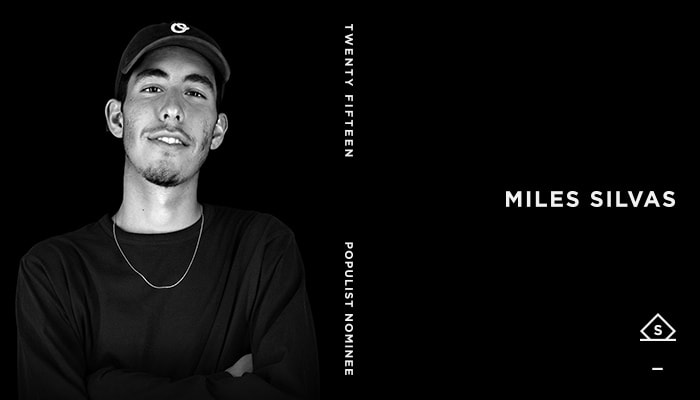 Miles Silvas’ extra-large ender part in LRG’s 1947 is a masterpiece that still leaves you wanting more. Pure style and the backside noseblunt of all backside noseblunts. In a year that...
Jan 12, 2016    0 Comments 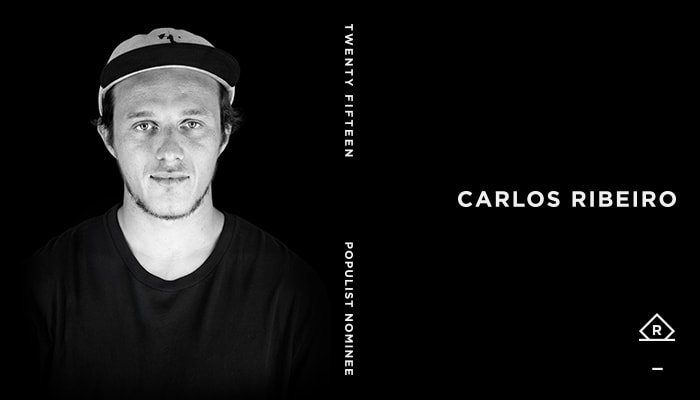 It takes a special kind of skater to think of a complex flatground trick and say, “Hmm, I bet I could do that over a picnic table.” That’s part of what makes Carlos so special. N...
Jan 11, 2016    0 Comments 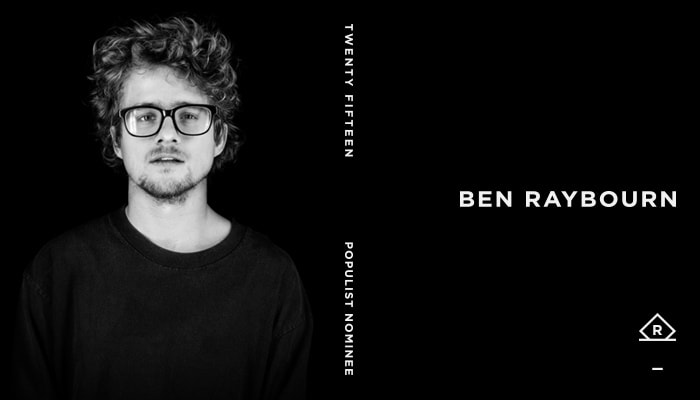 In Ben’s PUSH part, we were treated to brilliant skateboarding from someone who appreciates his history. Very few skaters have been able to connect generations the way that Ben has this past...
Jan 11, 2016    0 Comments 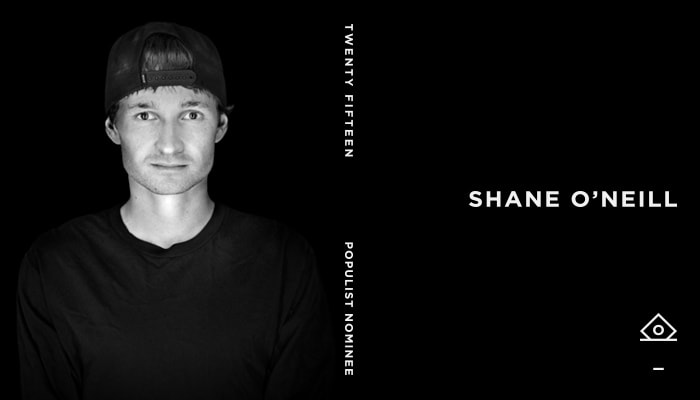 There’s a reason why Shane routinely makes the short list for every major award in skateboarding. He does things that many others can’t do, and he does it better than anyone else could...
Jan 10, 2016    0 Comments 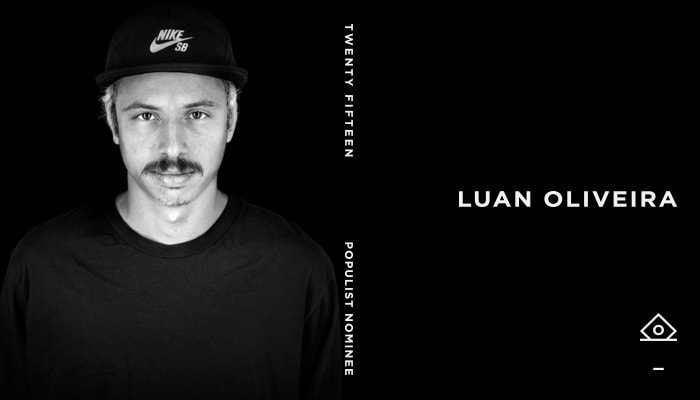 Luan doesn’t slow down. This year, the Brazilian master of fancy footwork broke through in a big way by finally achieving the top-echelon contest standings that have eluded him in the past:...
Jan 10, 2016    0 Comments 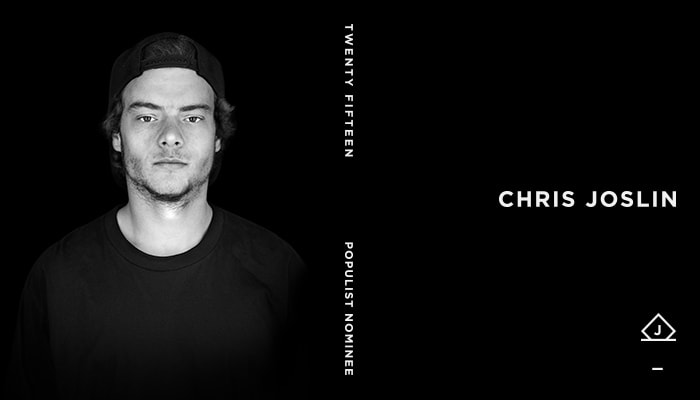 Not surprisingly, The Skateboard Mag’s 2014 Year’s Best Am turned Pro shortly after his groundbreaking part in True. And Joslin barely slowed down to celebrate the promotion. He just t...
Jan 9, 2016    0 Comments
Load more
Shop