Beginning in 1984, Powell-Peralta released a game-changing series of 6 videos featuring the “Bones Brigade.” By 1986, this dream team became the biggest global phenomenon that skateboarding had ever seen, and now you can experience the team’s humble beginnings in their first official full-length (before the standard of “full-lengths” even existed) on Powell-Peralta’s YouTube channel.

Powell-Peralta plans on releasing each of the Bones Brigade’s 6 videos on a weekly basis—starting today—both as full-length uploads and chapters. This is an idea that is not only educational (each of the Powell-Peralta videos are historically significant artifacts) but also entertaining as fuck. Younger generations may not realize that many of the tropes of contemporary skate videos are inspired by Stacy Peralta and company’s groundwork; picture a family tree of 35 years of skate videos—The Bones Brigade Video Show is the girthy stump. (Here’s a trippy fact: Lance Mountain is literally skating right next to future site of The Berrics in his section here.)

And a teenage Tony Hawk is doing some amazing shit in this video, so there’s that.

The schedule of upcoming Powell-Peralta YouTube releases is below:

Zach Doelling and the team get creative in the latest episode of this public skatepark series.
Sep 10, 2021    0 Comments 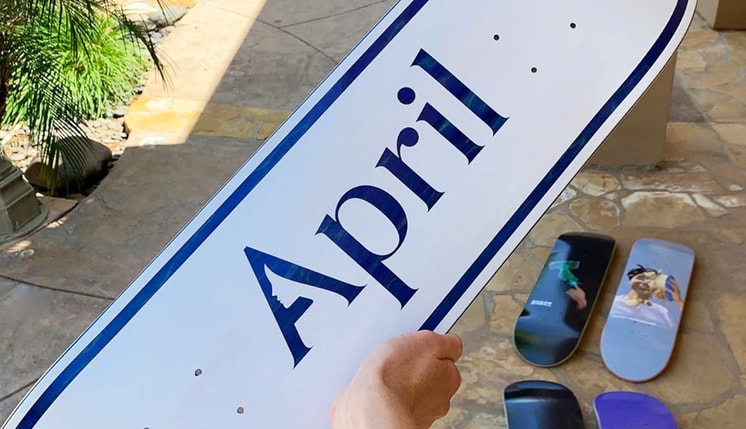 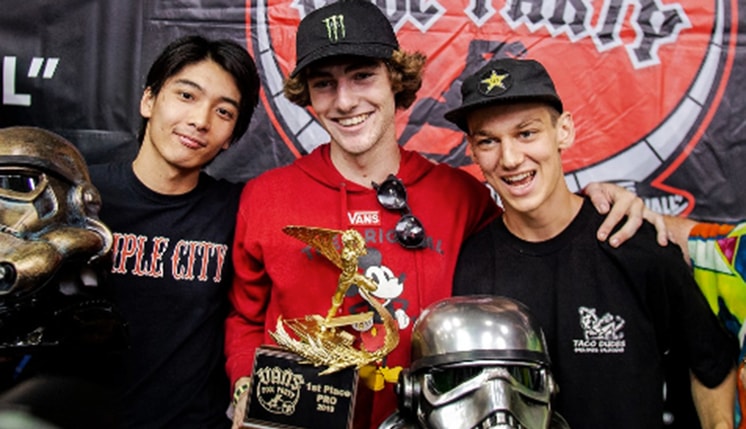 This may have been the final Vans Pool Party at its current location in Orange, California, and it was epic.
May 15, 2019    0 Comments 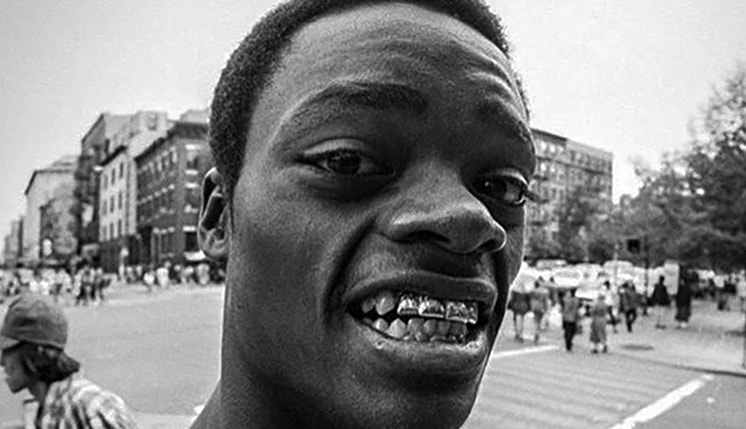 Now in its thirteenth year, the 3-day celebration is packed with events and fun for everyone.
May 15, 2019    0 Comments 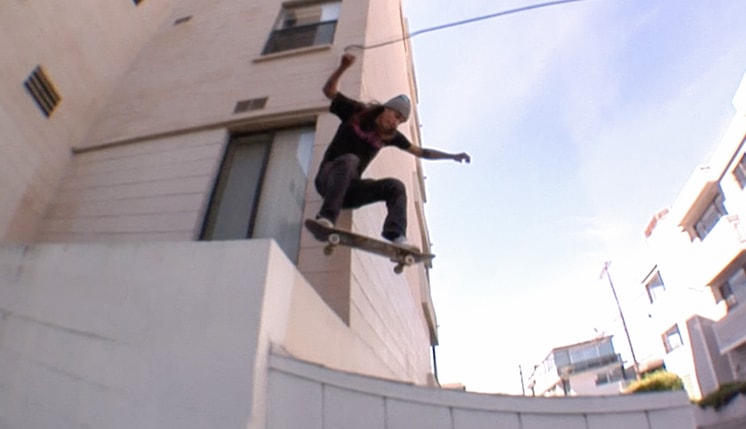 OFF THE GRID WITH VICTOR ACEVES & FRIENDS

Victor Aceves aimed the arrow at the map, and then made us sit in LA traffic for 2 hours. How do his friends not have car legs after that hellish drive?! C’est la Off The Grid…
May 14, 2019    0 Comments 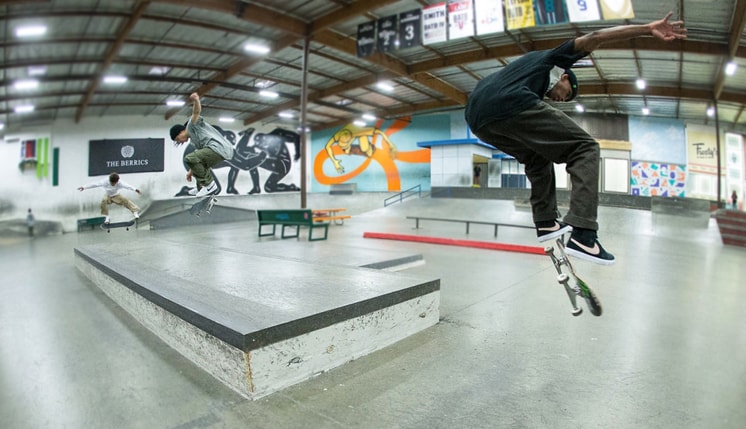 Yuri Facchini, Vinicius Costa, and Gabriel Fortunato get into another silent but deadly Ninja Training. Hiii-ya!!!
May 14, 2019    0 Comments 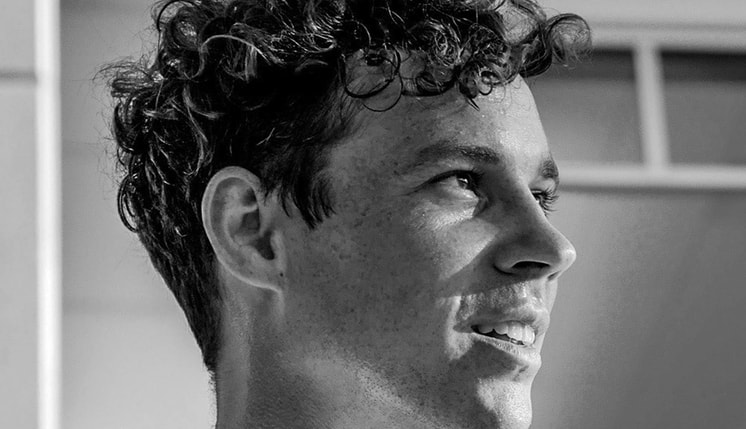 BEN RAEMERS HAS PASSED AWAY AT 28 YEARS OLD 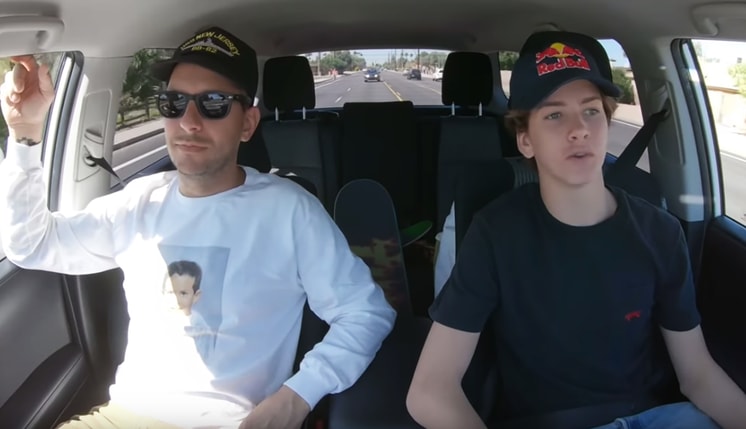