“NEW Tiago Lemos edit” are usually the last words we hear each time The Berrics’ servers crash, and today Primitive released a masterwork of new footage that is sure to keep out IT guys busy. Lemos, always a favorite around here, is known for his long slides, longer grinds, and atmosphere-bursting ollies (both ways), and he keeps on bringing this high caliber of tricks in his latest edit, filmed (as always) by the all-around video pro Alan Hannon, above.

Take a look back at some of Lemos’s work with us since 2016, including the aforementioned Run & Gun, below: 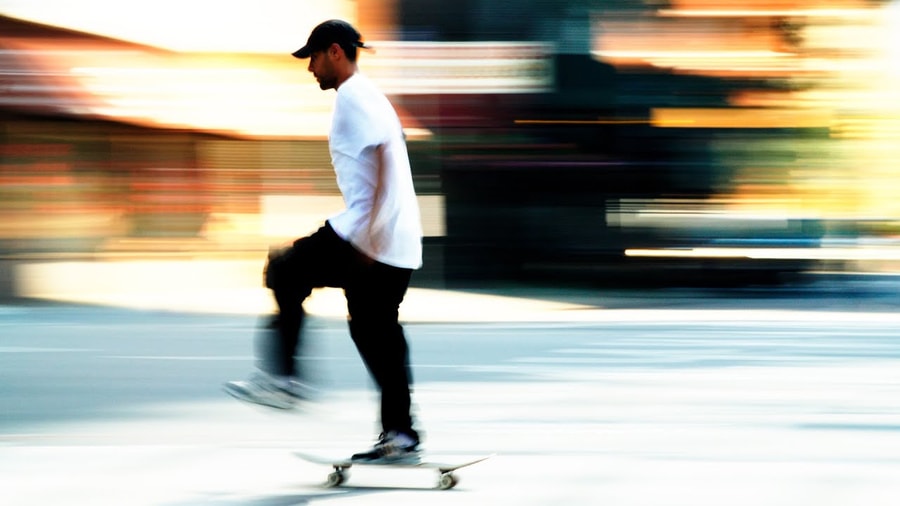 Venture and Bobby Worrest team up with Gang International in ‘Moretti Made Me Do It.’
Mar 22, 2021    0 Comments 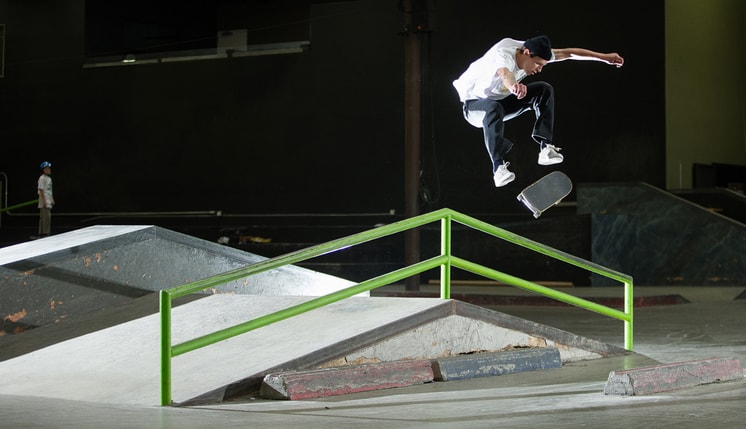 For our latest #DreamTrick, Team Russia’s Konstantin Kabanov dreams up an A-frame banger that may or may not appear in his Olympics run.
Mar 22, 2021    0 Comments
Skateboarding

Lee Ralph is the first New Zealander, and Maori, to crack open pro skateboarding in America, and you need to know his story.
Mar 19, 2021    0 Comments
Skateboarding