While I hesitate to call skateboarding political (at least in the common sense of the word), it is not uncommon for skateboarding to offer a fractured take on the current state of affairs in our country. We are, by nature, drawn to marginalized or counterculture opinions; we tout our ability to eschew social norms; there’s a rebuttable presumption that we like Shepard Fairey. With the Fourth of July still visible in the rearview mirror, I wanted to use this week to focus on skateboarding’s critical eye toward modern Americana (note: without condoning, condemning, or endorsing any particular critique).

I recently bought an extraordinary book: Agents Provocateurs: 100 Subversive Skateboard Graphics, by Seb Carayol. It is exactly what the title describes—100 deliciously offensive skateboarding graphics (complemented by descriptions, backstories and interviews) from skateboarding’s yesteryear all the way up to the present day. Giving it prime real estate in the coffee table collection, I catch a few minutes here and there to read some of the fascinating stories behind the iconic graphics my parents refused to buy me back in the day. If you have a chance, I highly recommend picking up a copy.

Agents Provocateurs covers all aspects of skateboarding’s offensive folklore, including drugs, sex, religion, and racism. However, one of the areas the book touches on is skateboarding’s critique of American culture. In particular, Carayol picks three graphics from 1990-2005 to showcase this critique.

First graphic is Jason Lee’s Blind deck, “American Icons,” which was later re-imagined by Cliché in 2011. Carayol notes that this harkens back to when Blind was “a laboratory for the politically incorrect years of skateboard graphics to come.” As you can see, the gun, bible, smokes, and TV paint a somewhat dystopian picture of the American dream. (And the Cliché reissue, updated with a tablet and smartphone doesn’t paint a laudatory picture either.)

The next American flag-themed deck Carayol shoes is Kris Markovich’s Prime deck, “Fat Americans.”  Designed as part of Sean Cliver’s strong condemnation of American consumerism (both of goods and of food), the deck is not subtle. It depicts two obese humans, one on top of the other, painted as two American flags. While artist Sean Cliver cites Terry Gilliam’s film, Brazil, as inspiration, he also complains of Americans taking both the whole metaphorical and literal cake.

The last deck Carayol presents is another Markovich model during his Blind years entitled “Supersize,” which depicts again two obese characters, a mother and child, adorned in red white and blue, staring down two comically oversized vehicles. As artist Marc McKee describes it, this deck (issued in 2005) was a critique not just of the American diet, but of the state of American over-consumption gripping the U.S. markets in 2005.

It’s no surprise that skateboarders have found their way to critiquing Americana folklore; whether apt or not, it’s probably not entirely wrong to suggest the criticism stems from skateboarding’s need to remain severable from the rest of the activities we deem unworthy, too structured, too greedy, etc. Right or wrong—who’s to say? But it’s certainly entertaining and an interesting part of skateboarding history.

In the vein of patriotism (feigned or not), yesterday was a heavy day for grilling. Though America’s birthday was yesterday, the spirit of summer still calls for barbecues galore, so I wanted to introduce a cruelty-free alternative to the traditional hotdogs, burgers, and ribs. You’ve heard me gush about tempeh already, and if you’ve cooked some of these recipes, then you’ve tried it stuffed into mushrooms and cooked into chili. Unlike those recipes, however, this recipe features the tempeh largely on its own, so you can fully appreciate just how awesome this delicacy is.

I won’t mince words: if you’re looking for a direct meat substitute, this is not it (you’d be better off with seitan). But if you’re looking for something that can soak the flavor of a good barbecue sauce like meat can (and in less time), then this is your jam. To boot, this recipe is packed with protein, fiber and probiotics (for which tempeh is famous). Stacked next to some of the Misled Yuca fries, this meatless BBQ classic makes for the perfect summer dish. 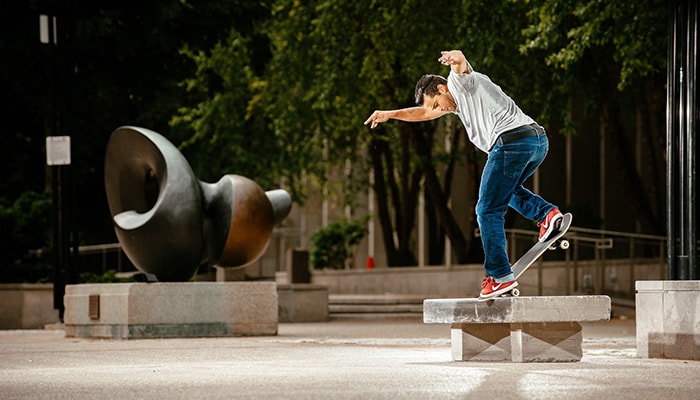 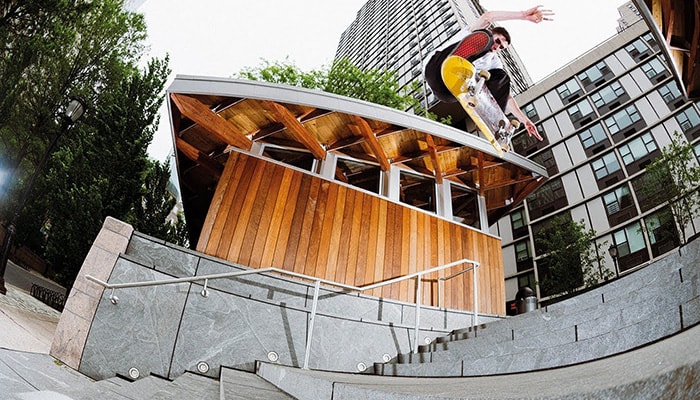 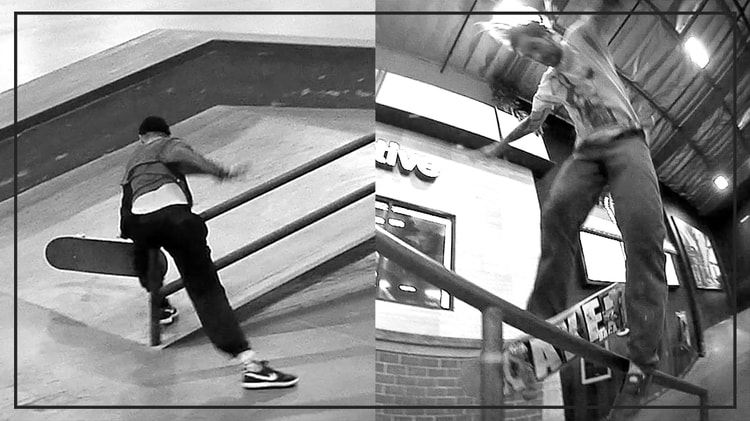 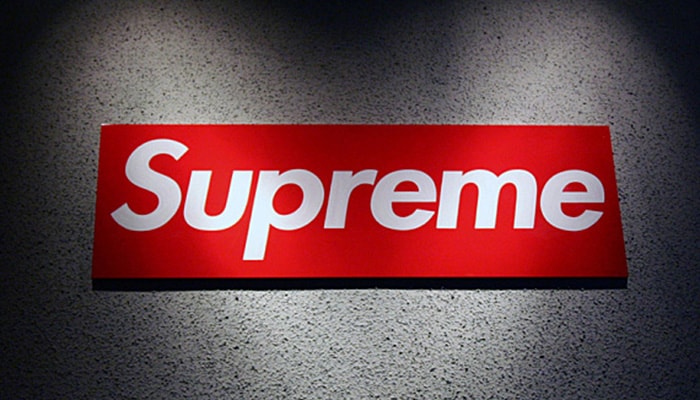 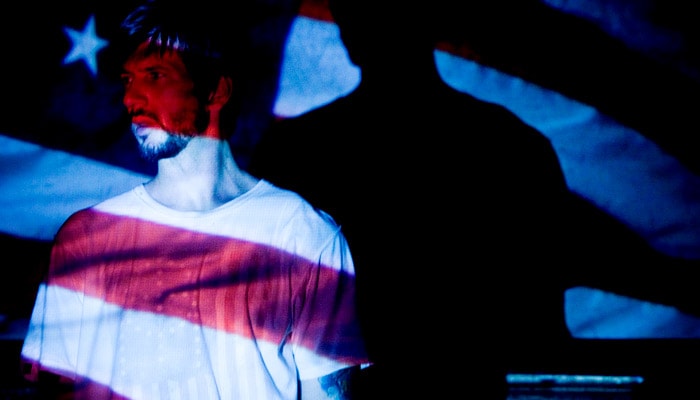