Ben Raybourn is probably one of the most unique skaters there is. Unique is not a politically correct term here to say he sucks or that he doesn’t skate like you and that’s why you’ll find him “unique”. Unique doesn’t mean he sits on the fringes of skate ability and has been forced to skate the way he skates or he wouldn’t be able to skate at all. Unique means, in Ben’s case, that he’s got the ability to do anything he wants on a skateboard the way anyone else can do it, but he just skates the way he skates and the way he skates can’t be classified as old school, new school or any school. It’s just the way he skates. Most of you haven’t been around to see tricks wow you one day and be outdated the next. It’s not because they’re bad tricks, but because skateboarding, with its infinite possibilities, and the people who do it have always been filled with such imagination that sometimes they’re on to the next and the next and the next before the ink dries on the ten before. What Ben does is he incorporates the way any young professional skateboarder skates today, with all their power and style and precision and pulls not from just their bags of tricks from the future, but he incorporates it into things he’s seen from the past and does them better and more beautiful than anyone from any time period has been able to do it. Or let’s just say, as beautiful. My philosophy with skateboarding has always been this; good skateboarding done well is good skateboarding. Ben Raybourn not only does skateboarding well but he’s good for skateboarding and that’s why we chose him to be in PUSH. Watch his story here and see his 5 minute part. I promise you, I’m not wrong. – sb

SKATE THE WORLD — An Interview with Jonathan Mehring

In episode 2, TJ Rogers meets up with Alexis Lacroix and visits The Skateboard Ranch in Mont Tremblant.
Nov 18, 2021    0 Comments

Octavio Barrera has turned Pro, and is celebrating with a new part and series of decks for Enrique Lorenzo’s Louw Skateboards.
Oct 13, 2015    0 Comments 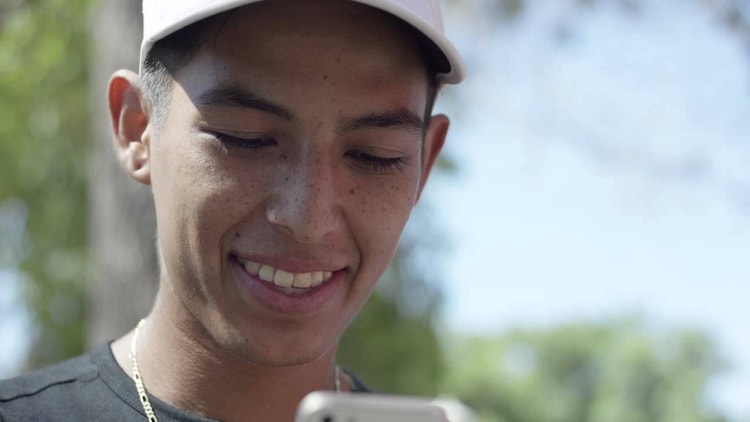 Join the Nike SB team in recreating and reinterpreting your favorite clips from SB Chronicles Vol. 1 and 2 for a chance to win and be featured in the Nike SB app.
Oct 13, 2015    0 Comments 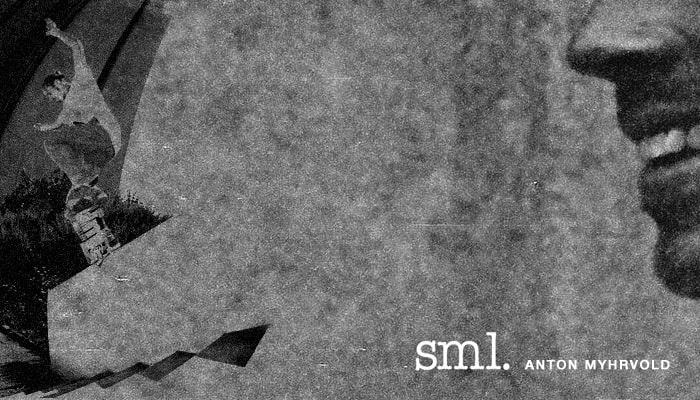 Originally from Sweden but currently living in Barcelona, Anton Myhrvold rips like no other. He’s a tech wizard with insane board control, and this part from SML. Wheels will have your jaw o...
Oct 12, 2015    0 Comments 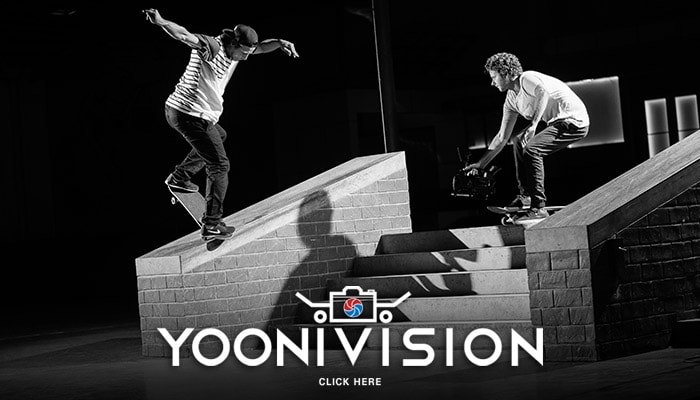 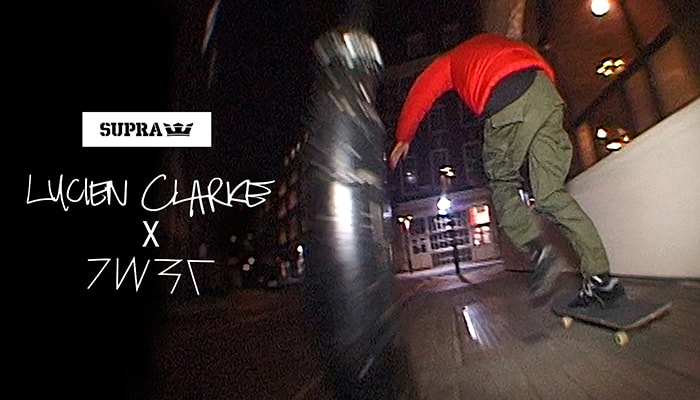 London’s Lucien Clarke and the PWBC came together to film a video in celebration of Lucien’s new Supra Quattro colorway.
Oct 12, 2015    0 Comments 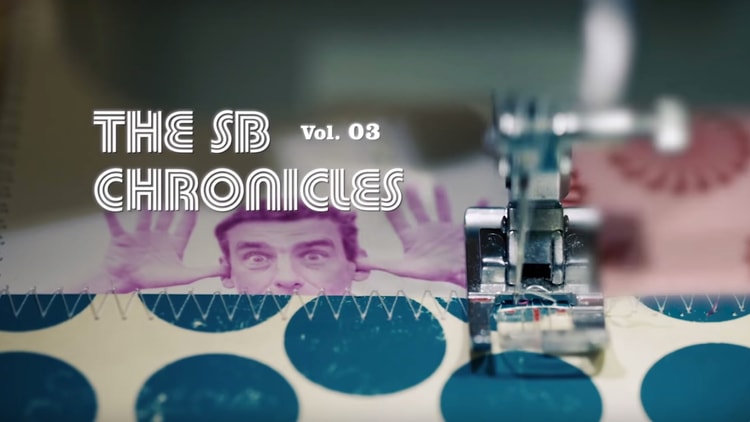