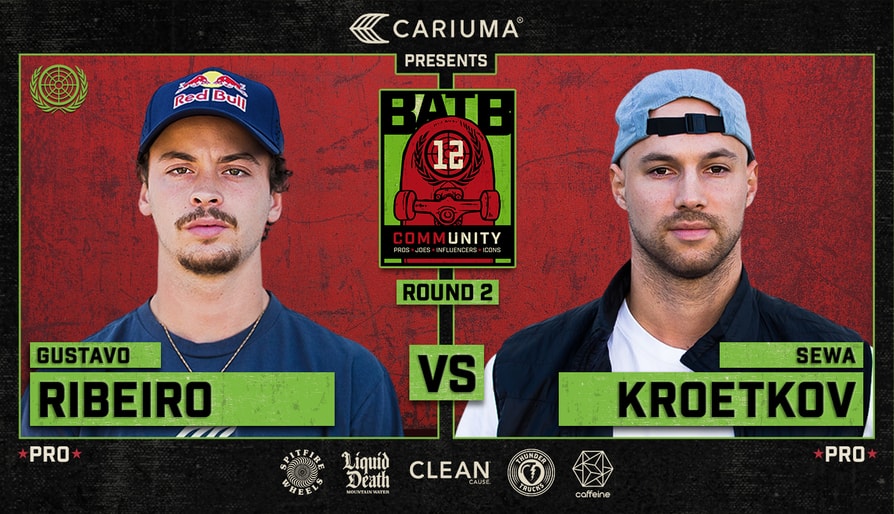 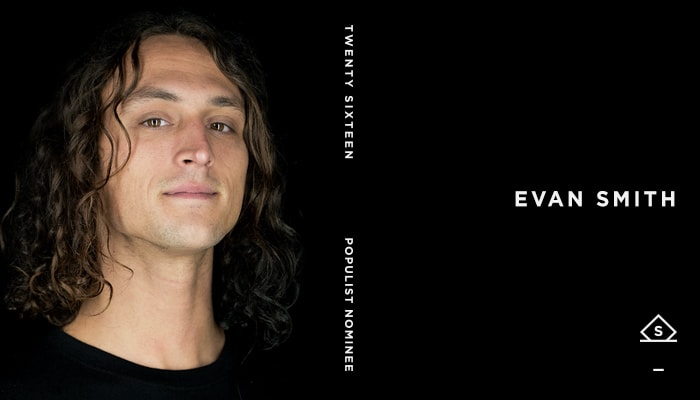 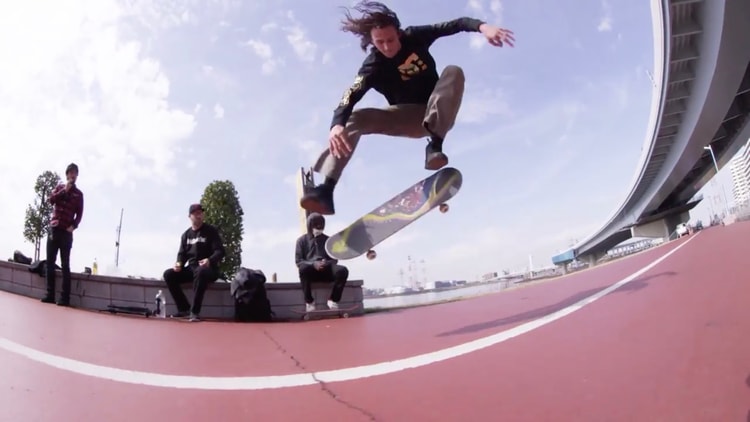 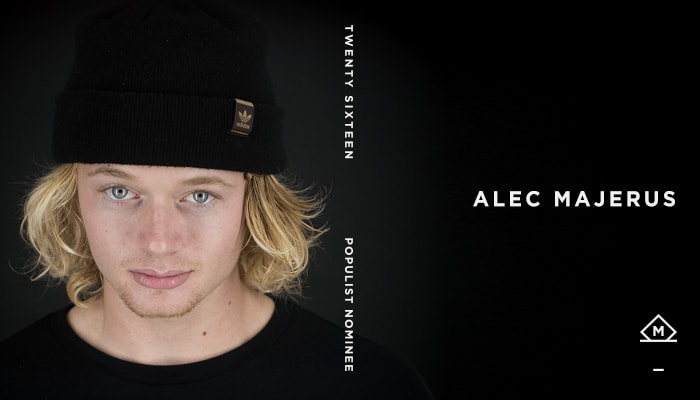 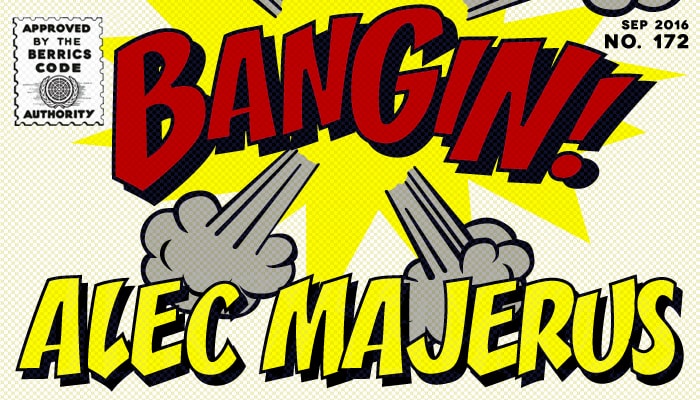 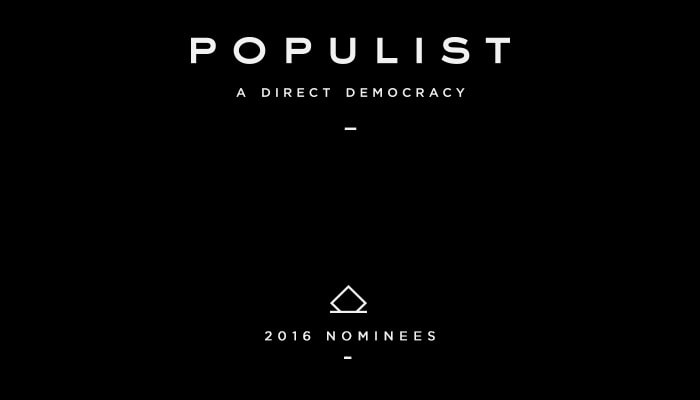 Skateboarding had a hell of a leap year in 2016: 366 days of continually evolving skateboarding; it seemed like we needed an extra day just to absorb everything that happened. Ask the average ska...
Dec 27, 2016    0 Comments 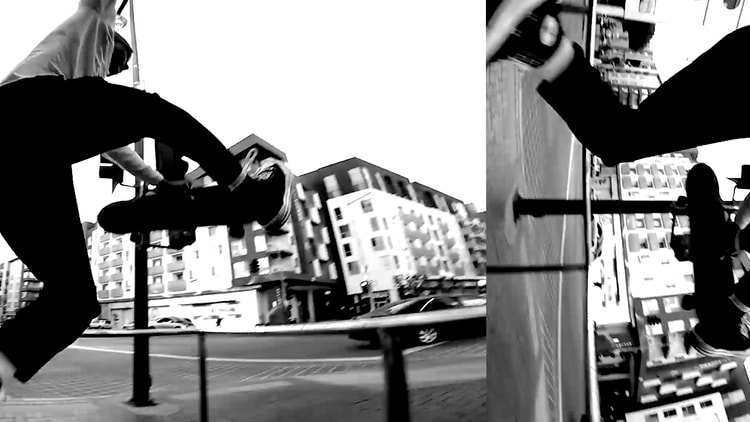