When I was younger, it was almost impossible to find a female skater. They were about as rare as Eric Koston’s first pro model board on H-Street, a company you’ve probably never heard of. So, you can imagine how odd it is seeing female skateboarders today, particularly for those of us who’ve been around for a while. I mean, there was a time when you could barely find anyone who skated in your school, and probably only a handful in your city. It’s truly a testament to how far skateboarding has come, to now see not just one female skater, but dozens of really incredible and talented female skaters. When we started PUSH we wanted to pick people that represented every type of skateboarder so that people who watched the episodes and their subsequent video parts really got to understand that everyone’s journey is different and that anyone who wants it bad enough is going to find a way to get it. I never wanted to talk about how much you have to overcome in order to be a girl skater, but it’s almost impossible not to mention it when talking about Leticia Bufoni, because not only did she have to overcome the challenges of being a female skateboarder, but add to that the challenges of growing up in Sao Paulo, Brazil, a neighborhood unlike your own. We are so happy to present to you Leticia’s story and her full street part in 70mm. Ok, just kidding about the 70mm, but you should definitely watch it full screen. 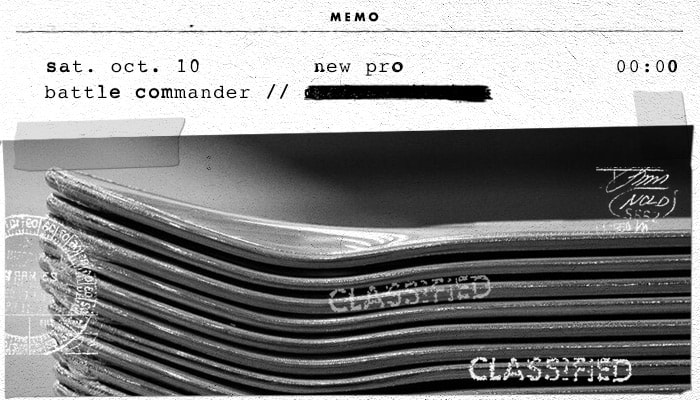 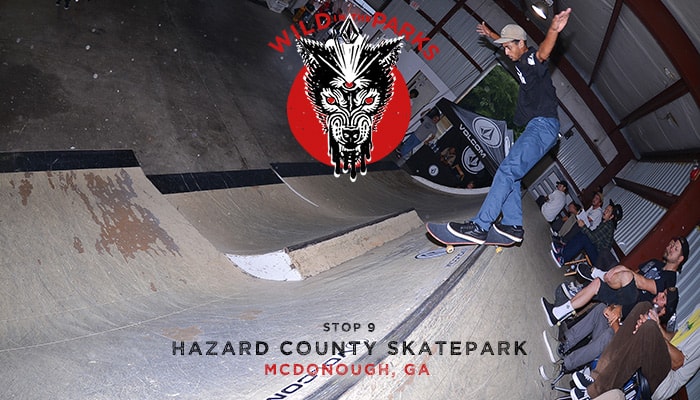 Volcom’s Wild In The Parks is a pretty simple concept: The contest is a jam-based format where each skatepark has 3 zones. Each skater’s single best trick from each zone counts toward...
Oct 8, 2015    0 Comments 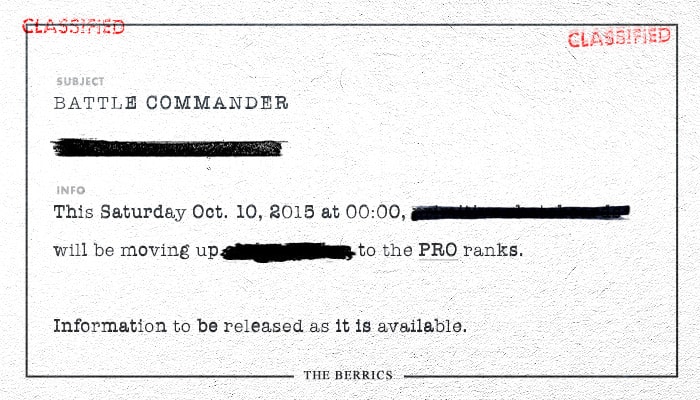 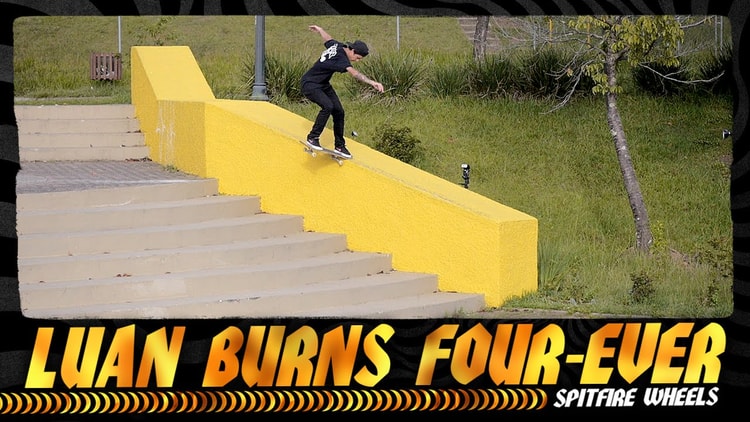