I’m going to start by stating that this is a music video with skateboarding in it and not the other way around. The concept of including skateboarding in a music video isn’t exactly ground breaking but when Balmorhea asked me to make a video for one of their tracks, I saw it as an opportunity to create my own version of what skating could look like in a music video. The band let me choose which track I’d like to make a video for and when I decided on Pyrakantha, the imagery that immediately came to mind was city lights at twilight. I asked one of my favorite skateboarders and closest friends, Danny Garcia to star in the video and take the viewer on a journey through some of my favorite parts of the city as the final moments of daylight gave way to the night. My goal was to capture that feeling of skating home at the end of a long day, a time of day when it’s not so much about the tricks you’re doing as it is about the journey itself. Hopefully as skateboarders, you can relate to this feeling. – Colin Kennedy 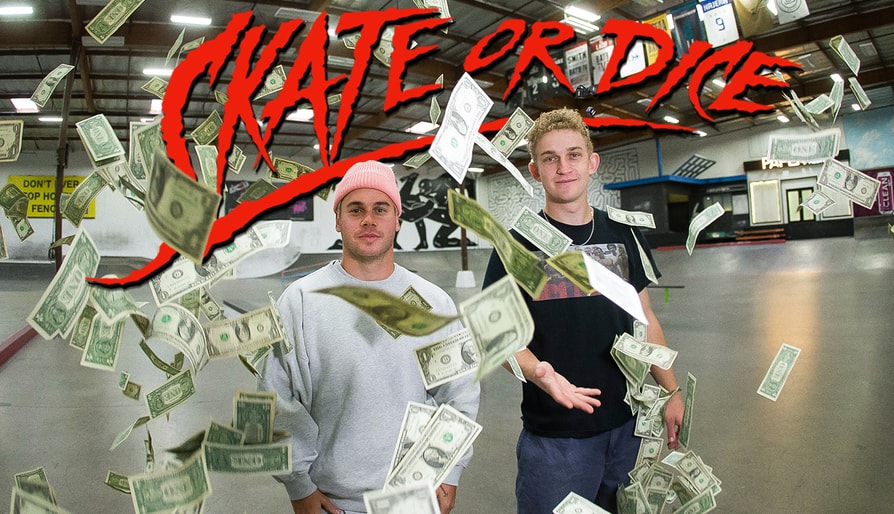 You need nerves of steel to play Skate Or Dice, the game where fortunes can be lost with a single roll. MTV Jesse and Squid Games finalist Garrett Ginner go full spend in the latest game.
9 Hrs ago    0 Comments 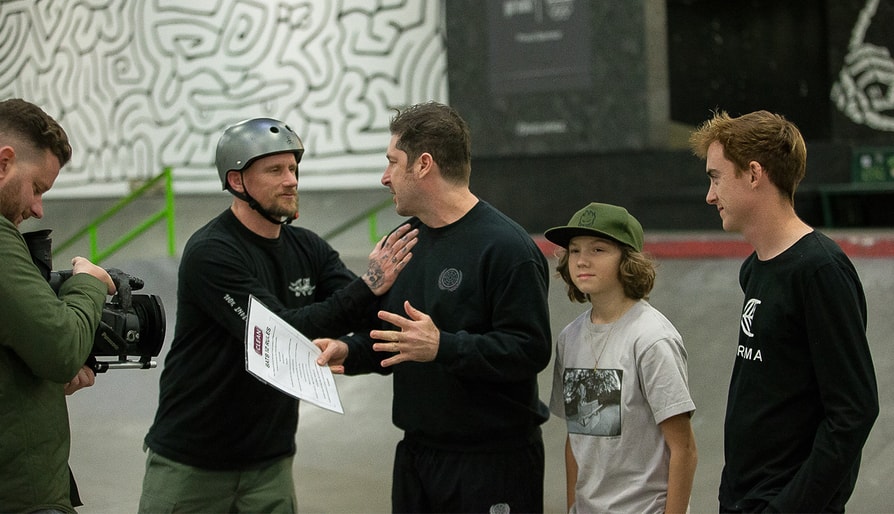 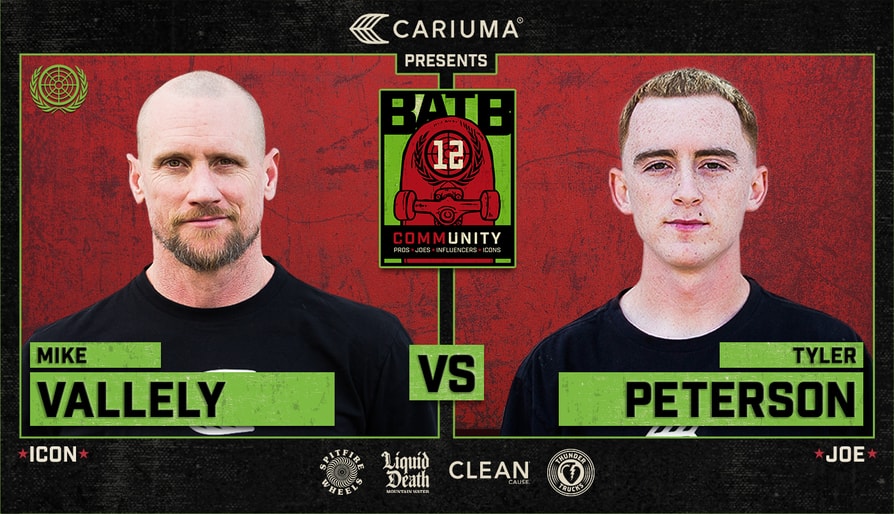 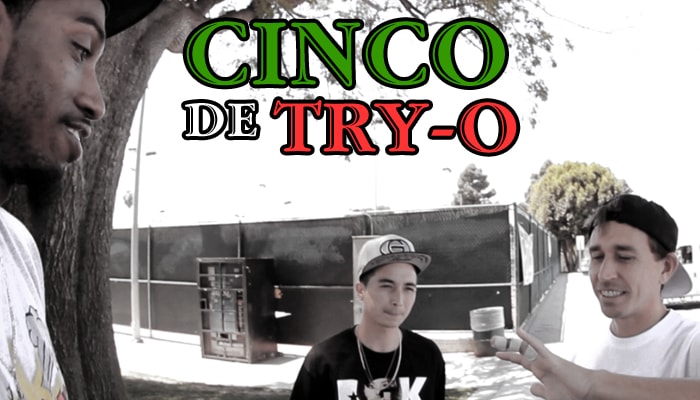 What goes better with Cinco de Mayo than a manual contest? It’s not a trick question. Well, I guess it is a ‘trick’ question and in to celebrate properly, Joey Brezinski is h...
May 5, 2013    0 Comments
General Ops

SPRING ON THE EAST COAST

Any of you who have lived outside of southern California know what a bummer winter is for skateboarding. You are left with no choice but to do your best with what you can find and/or create, a...
May 5, 2013    0 Comments 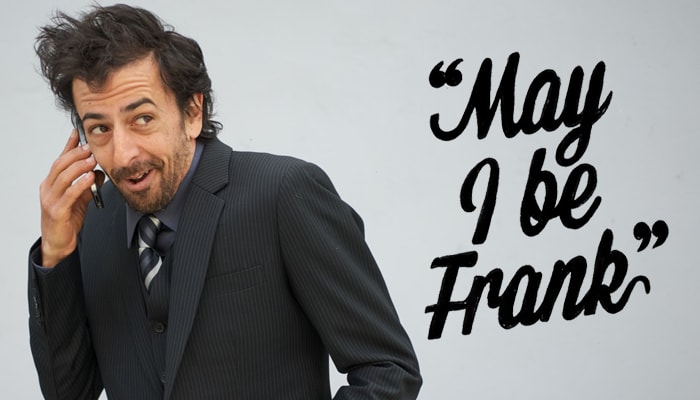 Frank Gerwer is a modern day poet. He’s opinionated, expressive, and ever so eloquent. Reda had the idea of presenting him with a random topic and having him speak his mind. Pretty simple....
May 4, 2013    0 Comments 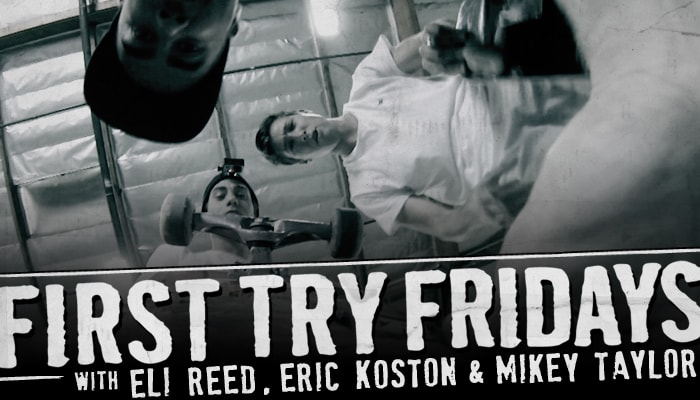 Just when you get comfortable and think you know what to expect from a First Try Friday, what do we do? We flip the script and get crazy tech. How tech, you ask? Ladies and gentleman, we pres...
May 3, 2013    0 Comments
General Ops

What happens when you give a bunch of rad dudes a bunch of rad cameras to have fun with? You get a bunch of radness! Go ahead and double check the math on that but the proof is in the edit. F...
May 3, 2013    0 Comments 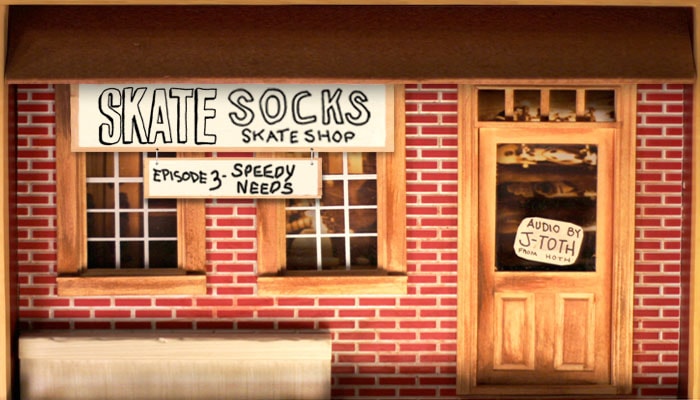 Skate Socks is every skateshop in every city around the world. It’s the all silly questions we asked or wanted to ask but were too embarrassed. It’s that thing you overheard and alwa...
May 1, 2013    0 Comments 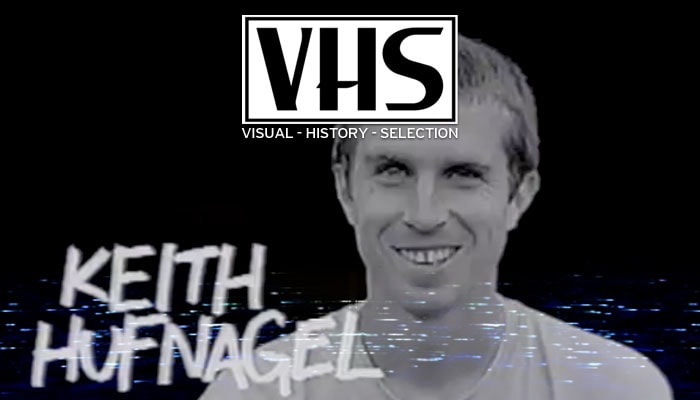