What started as an inside joke between local New York skaters has grown into the voice of skateboarding in the city. In its twelve-year history, Quartersnacks has released countless edits, interviews, and online content that mixes keen observations on the state of skateboarding, lighthearted fun, and a healthy dose of Young Jeezy influence. It’s also established an ongoing relationship with Nike SB that started with the QS Dunk in 2014.

For its latest SB project, Quartersnacks reimagines the Nike SB Blazer Low XT by adding a toe cap, shrinking the swoosh, and placing a vintage-inspired Nike logo on the tongue. If you’re interested in copping a pair, these will be dropping on April 14. Pricing details and stockists have yet to be announced—keep your eyes peeled on the Quartersnacks site for updates. 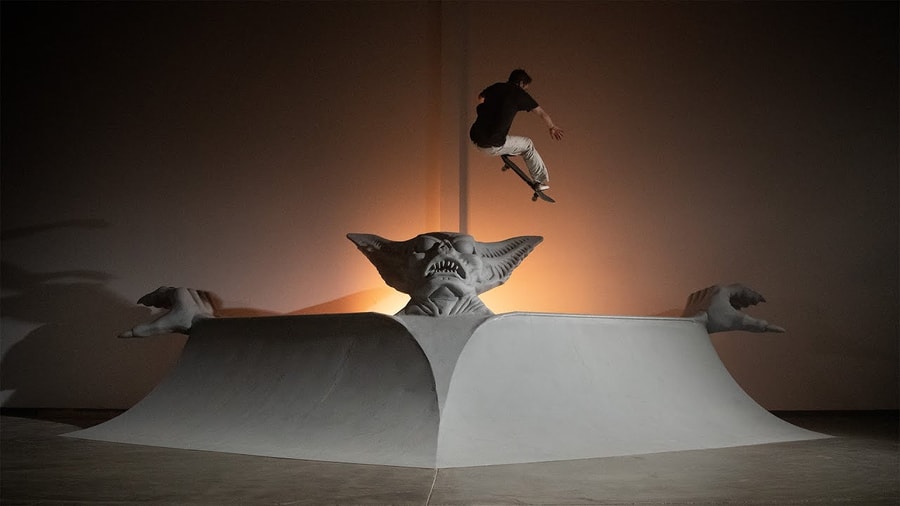 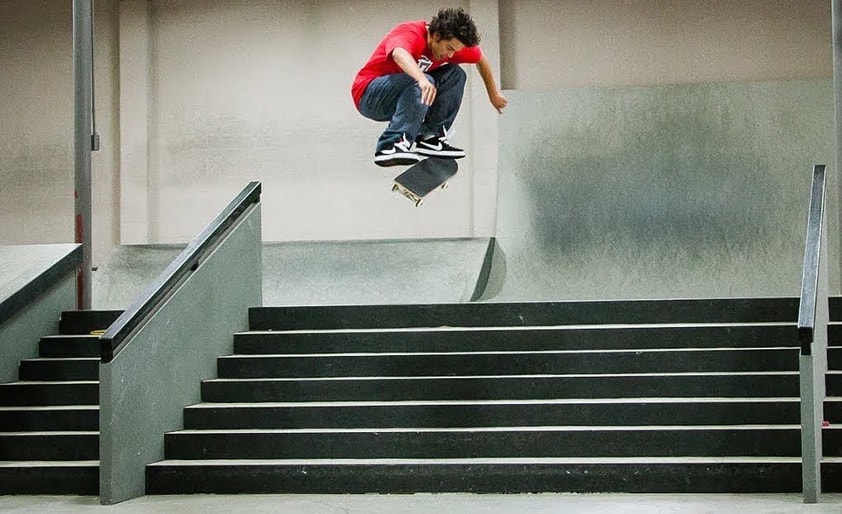 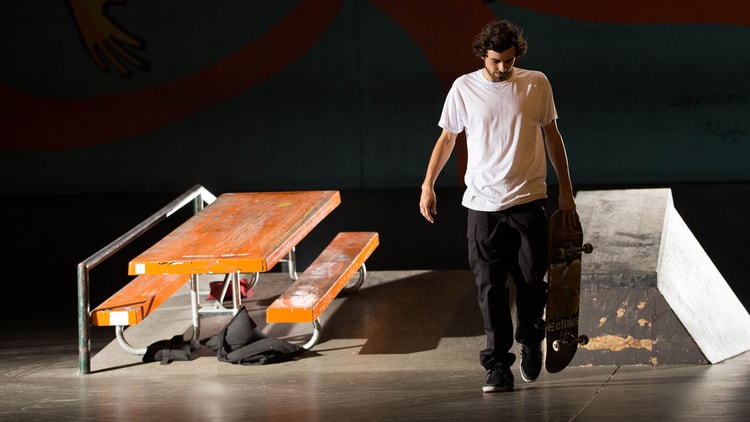 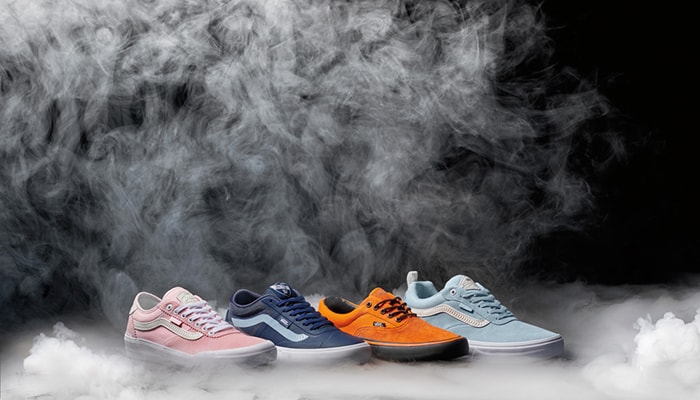 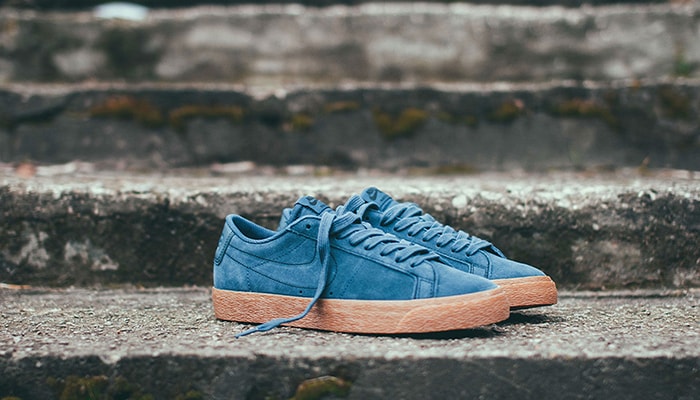 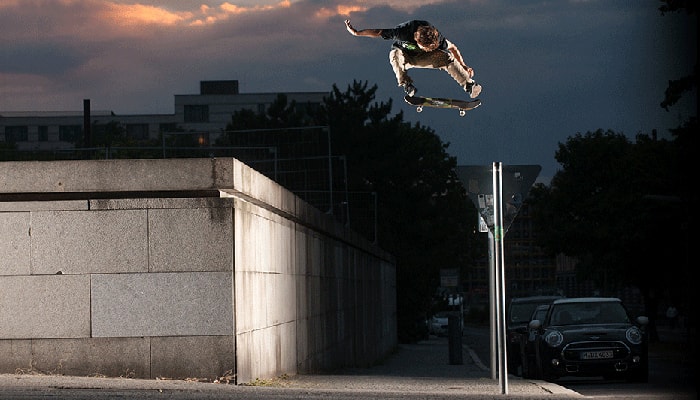 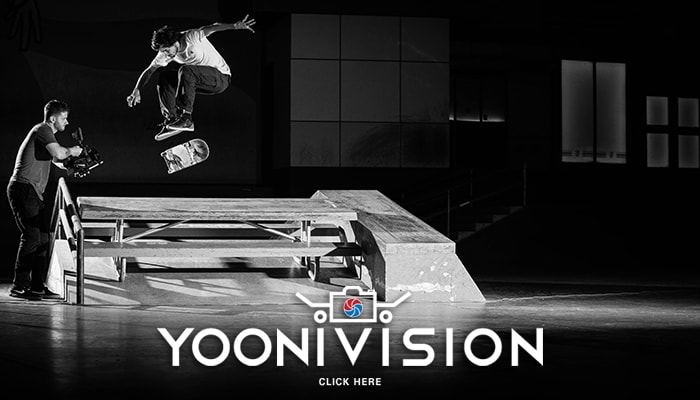 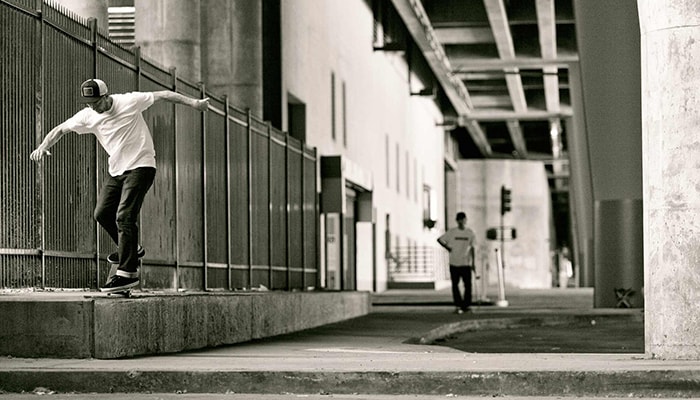 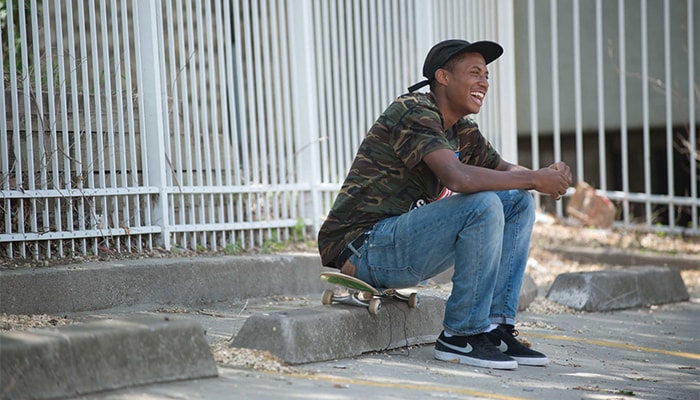