Shane O’Neill’s company April Skateboards announced yesterday that Olympics Women’s Street silver medalist Rayssa Leal is officially on the team. (She was seen riding an April deck during her runs, but it apparently wasn’t official official yet.) Check out a few of our recent projects with the former “heelflip fairy girl”, below: 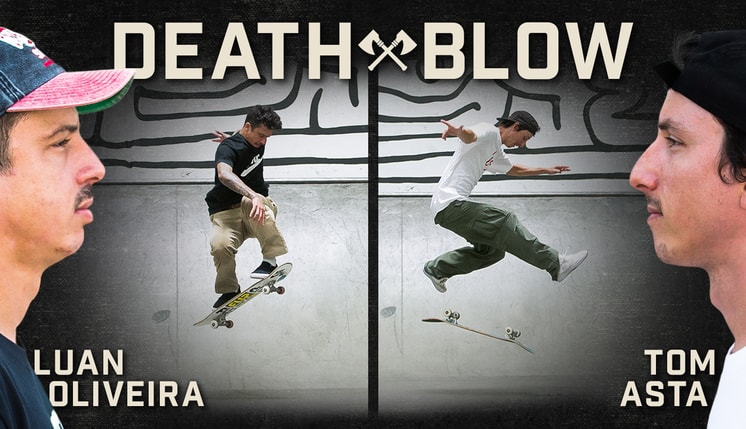 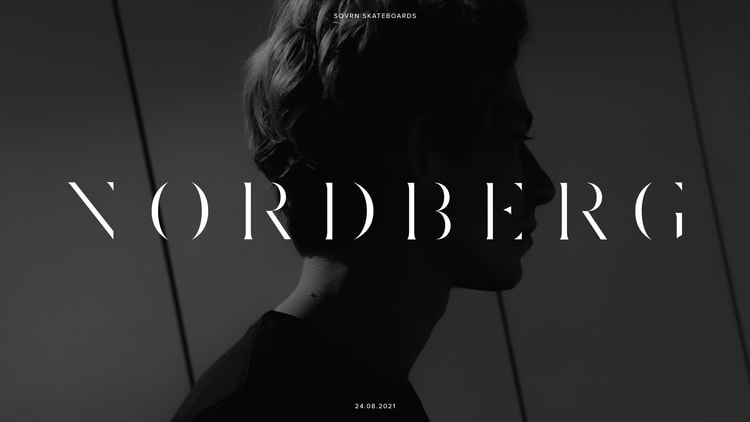 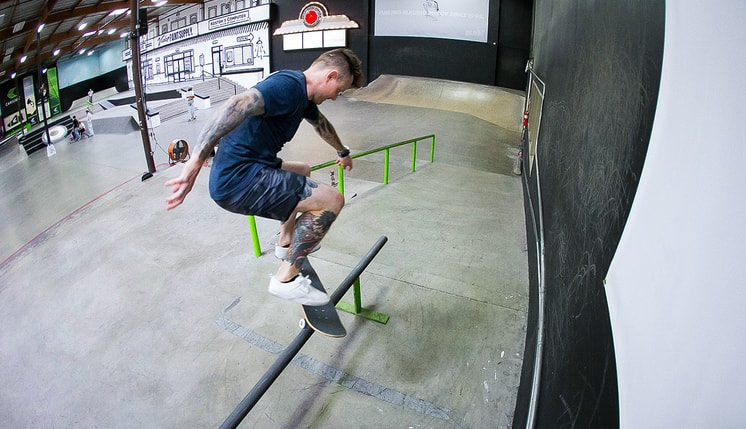 Cody Mac gets his special meter up with a #DreamTrick straight out of a video game. GG, Cody!
Aug 26, 2021    0 Comments
Product

Hurry and enter now because the raffle is closing Friday at 2:38pm Pacific time. Who knows—today might be your lucky day!
Aug 25, 2021    0 Comments
Load more
Shop