Unity Skateboarding, based in Oakland, California, is a project that supports and celebrates all queer and transgender people in skateboarding. And, according to founder Jeffrey Chung, it all started because he met one other queer person who skates. The need was that great, and REAL is getting involved to push the message even further making Unity the brand’s latest “Actions Realized” initiative.

Unity creates inclusive and welcoming spaces for them to come together in the Bay Area and beyond (a program of queer skate days was started in Santa Cruz recently, inspired by Unity’s work). A portion of the proceeds from the REAL x Unity Actions realized board will go directly to the Transgender Law Center—a national trans-led organization—to support their continued efforts advocating self-determination for all people so they can live safely, authentically, and free from discrimination regardless of their gender identity or expression. Now doesn’t that feel good to see skaters supporting skaters? 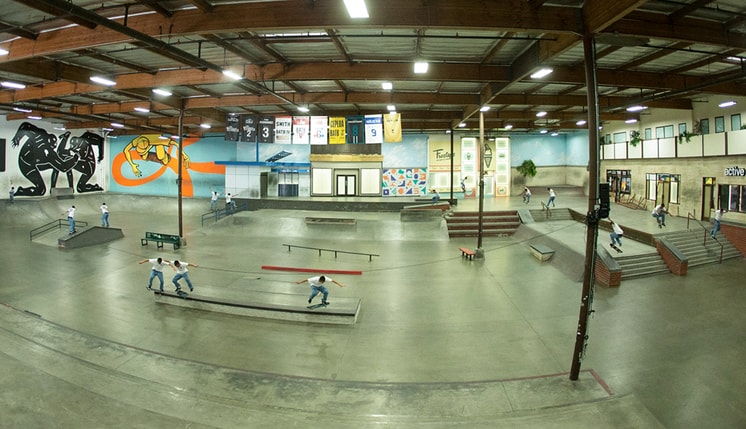 IT MUST BE NICE TO BE JORGE SIMOES

Jorge Simões is a firm believer that if you’re gonna do a trick, you should do it the hard way. Get a bird’s eye view of him doing the do… it must be nice.
May 6, 2019    0 Comments 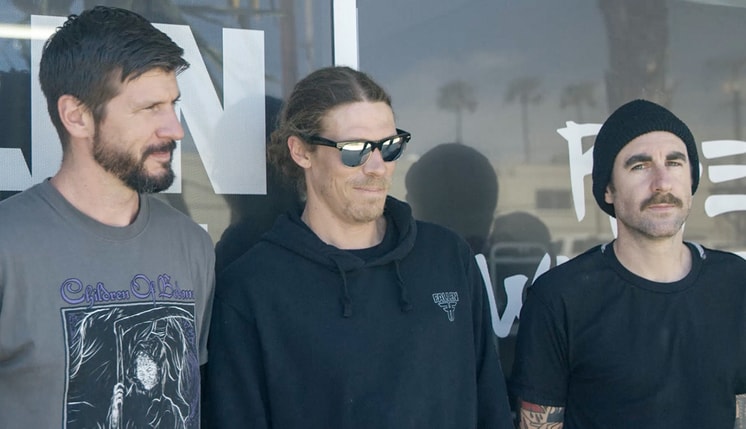 Fallen, the shoe company that was founded by Jamie Thomas in 2003 (and was shuttered in 2016), started teasing a relaunch on its Instagram in December. 6 months later, the beloved brand has announ...
May 6, 2019    0 Comments 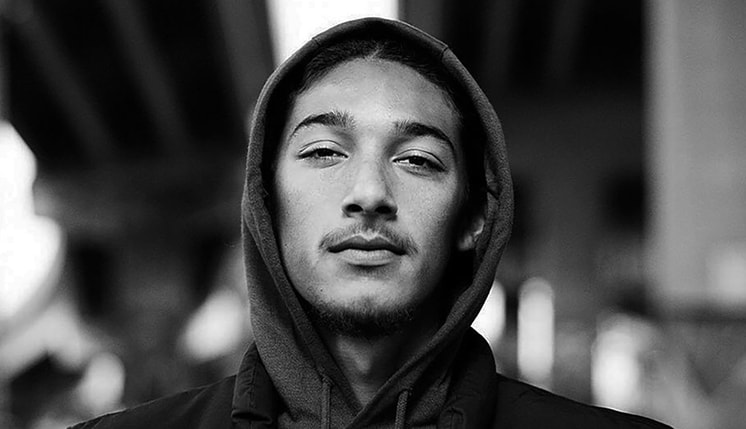 This chopped handrail has no run-up at all but that doesn’t matter to Ramirez, who turned pro for Sk8mafia last month.
May 6, 2019    0 Comments 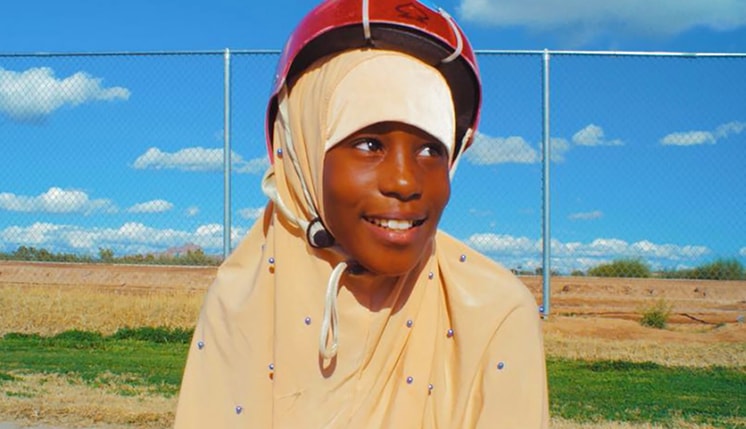 The non-profit organization is doing its part to share the love after school. If you love skating, you need to see this.
May 6, 2019    0 Comments 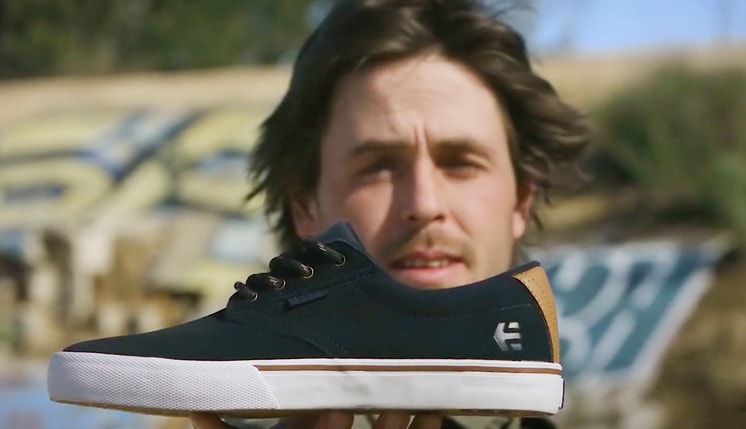