It’s amazing to look back at this footage and remember that my first skate tour ever was with the Fully Flared crew. What’s really nuts is I was still learning how to film and Ty really hooked me up and taught me a ton while getting to film a bunch of guys I looked up to. I met Lenoce on my first tour and we instantly became homies. After the tour he would pay his own way to Sacramento and we would mission out to get stuff for the video. One of the nicest people I’ve had the chance to film and hang out with. —Chris Ray 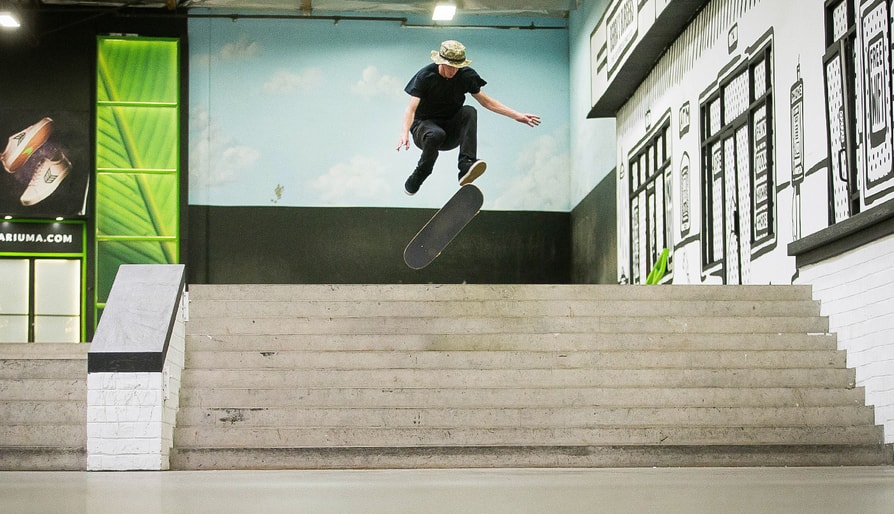 Jeff ‘Wonsong’ Dechesare tackles the one that got away, the switch bigspin hardflip.
Feb 25, 2022    0 Comments
Skateboarding 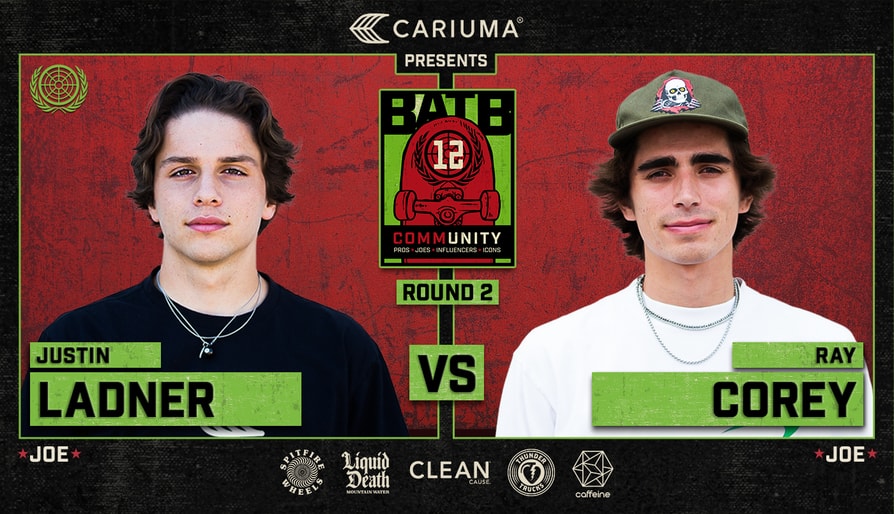 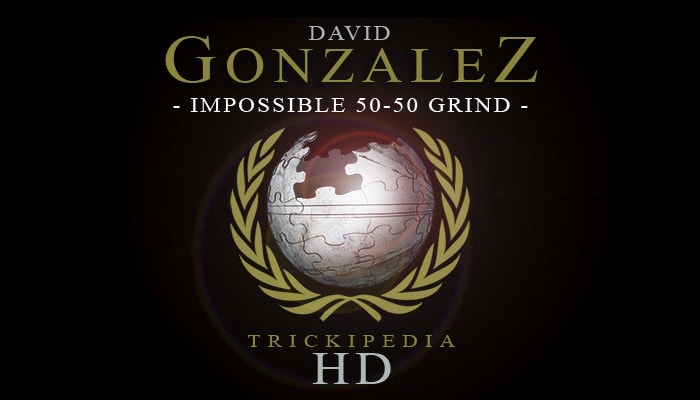 Trickipedia is not a Trick Tips section, but that doesn’t mean you’re not going to learn. Trickipedia is the general education page for skateboarding tricks started by the Berrics so t...
Feb 3, 2015    0 Comments 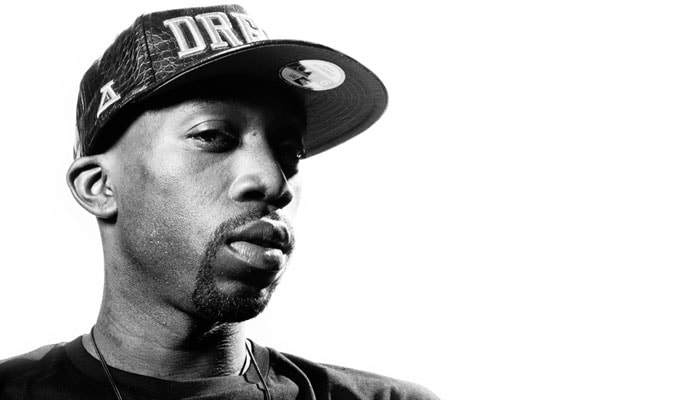 One of the pioneers of inner city skateboarding, Stevie Williams has seen it all. He started skating way back when the hood considered it a “white boy” activity. Back before it was considered cool...
Feb 3, 2015    0 Comments 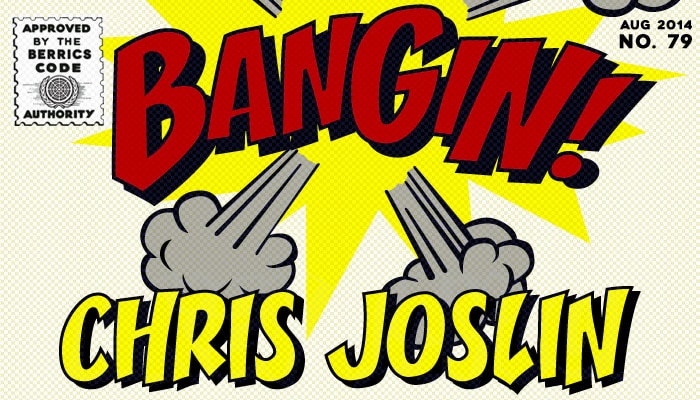 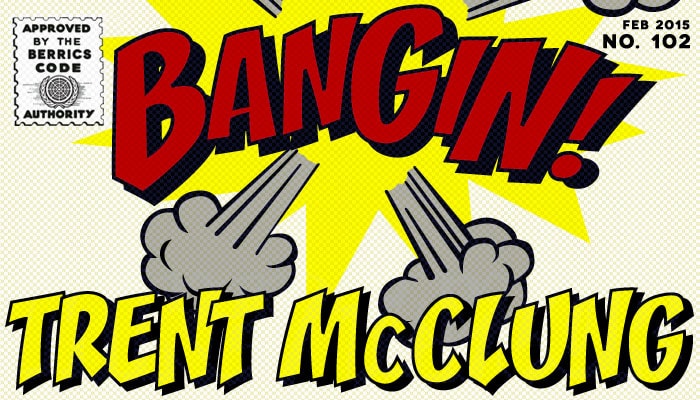 Quick feet and super solid tricks, this Bangin’ is the definition of control and style.
Feb 2, 2015    0 Comments 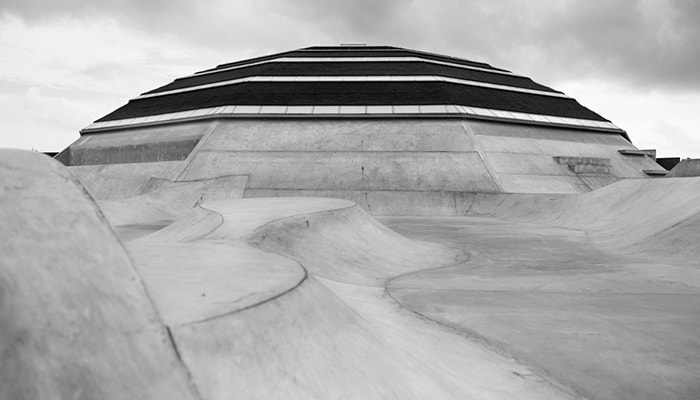 Everyone knows Rune Glifberg is one of the gnarliest skaters. But he’s also a worldclass skatepark designer. His design for the massive indoor/outdoor hybrid, StreetDome, in Haderslev, Denma...
Feb 2, 2015    0 Comments 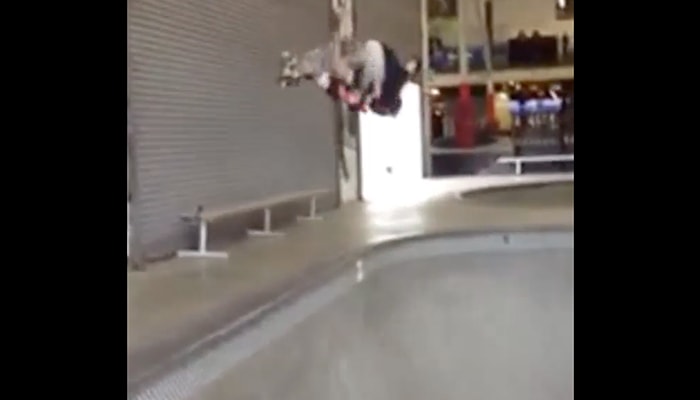 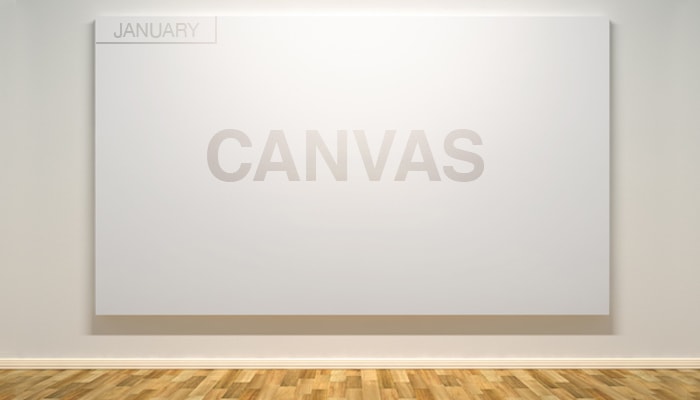 Skateboarders do not make up the majority of the demographic group that is youth culture. You are a minority, but like every great and powerful movement that ever came to be, you/we are becoming a...
Feb 2, 2015    0 Comments
Load more
Shop