Last year’s Red Bull video, You Good?, set a standard for enders with three of the team’s heavy hitters reimagining just how gnarly the curtains can be. Jamie Foy‘s breathtaking ender raised the bar, and the brand has released an incredible compilation of his raw clips leading up to that final clip. You have to watch this.

‘Field Day’ follows the Canadian skate icon to some of his favorite spots north of the border (from us, at least).
Nov 10, 2022    0 Comments
Skateboarding Entertainment 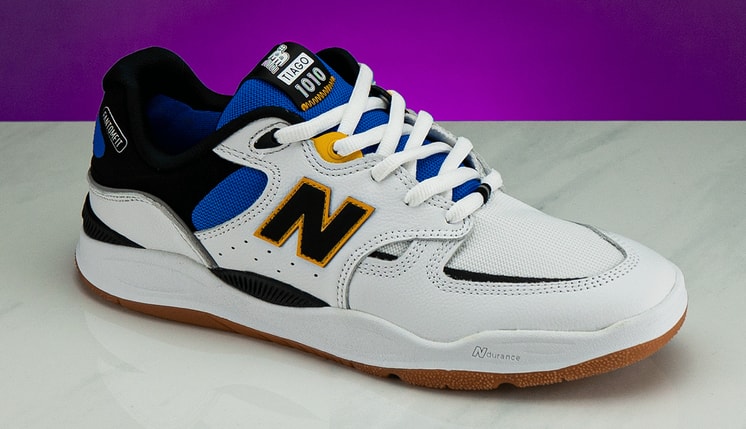 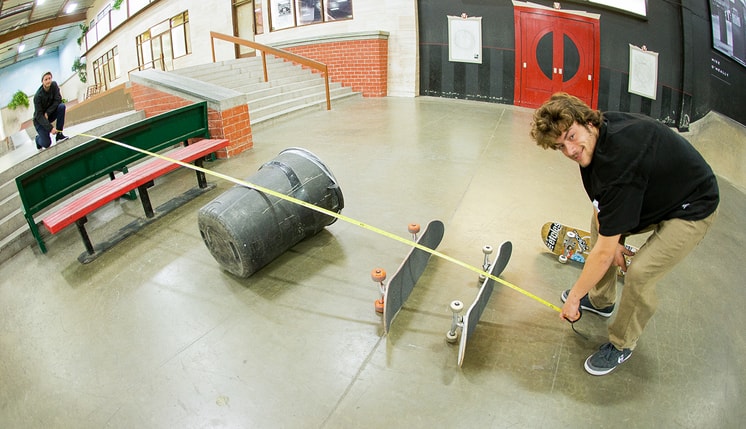 Find out why we’re so obsessed with Wettstein in the latest ‘Aimless’ profile.
Oct 9, 2020    0 Comments
Load more
Shop