Red Bull‘s Ryan Sheckler has welcomed thirteen skateboarders to his own personal skatepark—thirteen stir-crazy, contest-ready, itchy trigger-finger skaters—for a new contest, ‘Sōlus.’ This digital skate competition concept gives each entrant one hour to shoot their best 45 second run; the winner will be announced September 27, and a fan favorite will be chosen, based on public votes, September 30. Watch Sheckler’s entry, above, and visit the Red Bull site to see the remaining twelve runs.

Interestingly enough, The Berrics created a similar contest series which ran from 2013 through 2016. our Run & Gun contest gave each skater 24 hours to film their best one-minute runs. The innovative competition really pushed every skater to dig deep and strategize how they wanted to schedule their filming sessions (Chase Gabor and all of the additional filmers were real troupers!) over the 24 hours. Watch some of our greatest moments from Run & Gun over its four-year run, below:

Madars Apse learns how this group is helping to build skateparks and community in the country.
Jun 16, 2022    0 Comments
Skateboarding Entertainment 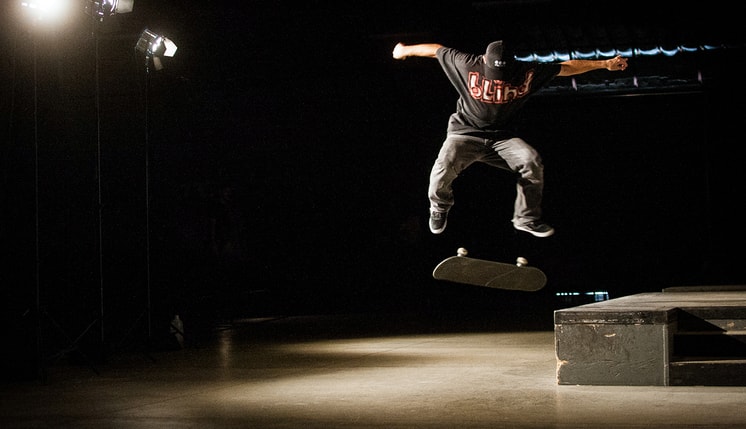 Gavin follows up on his March 2018 studio interview with some Jeron Wilson stories.
Sep 8, 2020    0 Comments
Skateboarding