Last year’s Red Bull video, You Good?, set a standard for enders with three of the team’s heavy hitters reimagining just how gnarly the curtains can be. Ryan Sheckler‘s part was no exception, with a macho overpass taildrop that gives new meaning to the term “going against traffic.” Today, Red Bull released the raw edit of his You Good? part, with previously unreleased footage of attempts, slams, makes, and throwaway clips. This is six minutes of Sheckler going for broke on the video’s worldwide filming missions—watch it above!

Sheckler has worked with The Berrics on numerous projects over the years. Watch a handful of these videos below:

Now 27, Bufoni has been working with The Berrics since our early days and it’s been gratifying to see her blow up.
Jul 13, 2020    0 Comments
Skateboarding 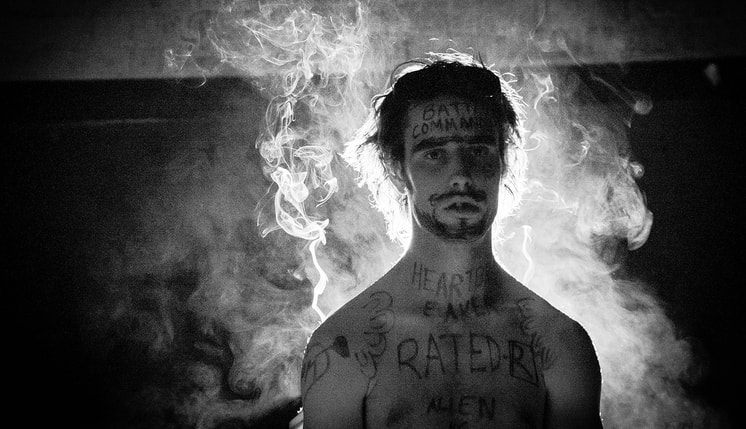 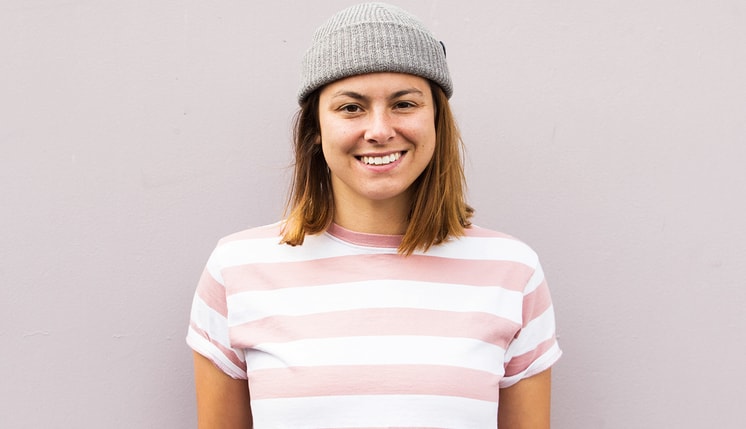