Felipe Gustavo‘s ascension into skateboarding’s pro ranks in the birthplace of the culture is the sort of dreamer’s story that inspires and amazes in equal measure. Red Bull spent a day with the Brazilian as he shows you how he manages to keep himself in peak physical condition and getting clips, all while starting a new business line. Check out the brand’s latest ‘Field Day,’ above!

The Limosine pro opens up about dad life in the latest episode of this stellar series.
Jul 28, 2022    0 Comments
Art 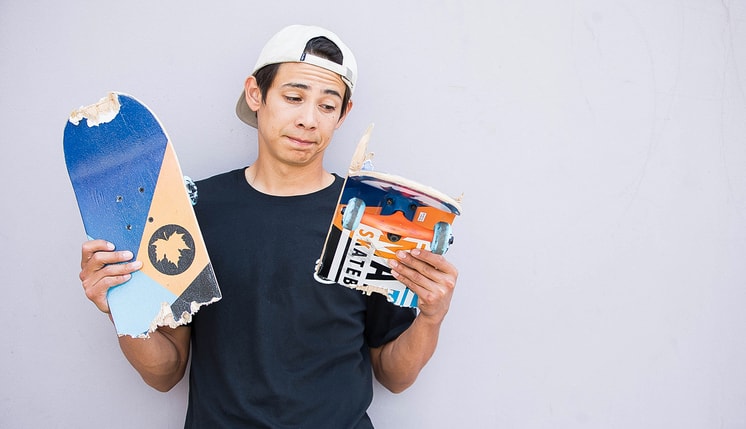 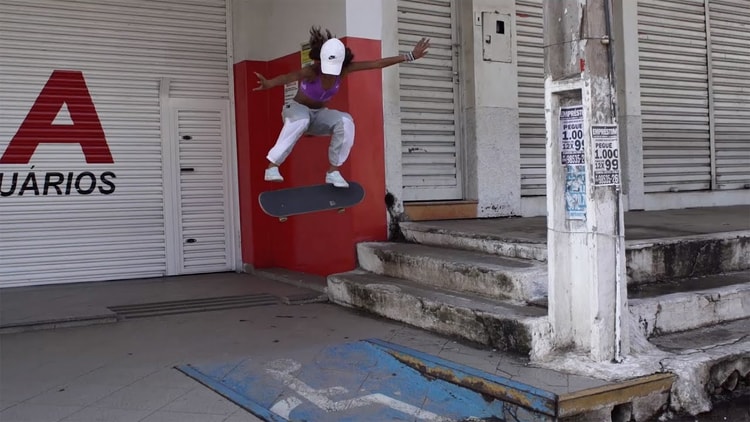 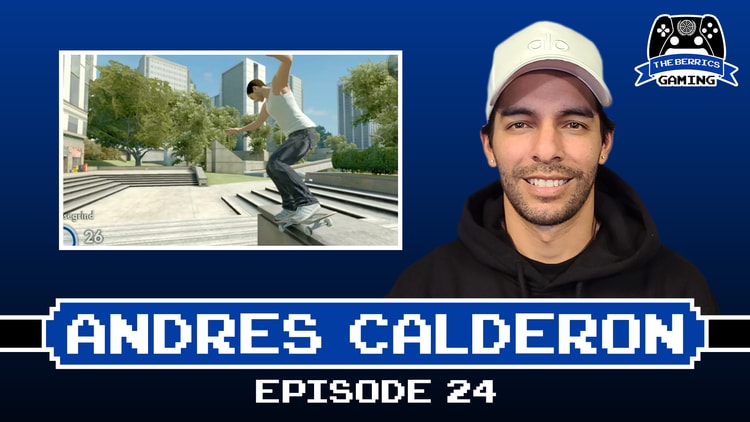