For as long as there has been “Richie Jackson,” there have been questions about Richie Jackson. There have been very few skaters to emerge in the past decade with a persona as strong as Jackson’s—he’s like a puzzle that’s begging to be solved. But the contradiction about Jackson is that he’s an open book… maybe it’s a time-juggling choose-your-own-adventure book or a lusciously illustrated fairy tale. Either way, there’s a story to tell.

In the first episode of Television New Zealand’s “The Unortho_docs” (why didn’t we think of that?), Jackson lays it all out: his migration from New Zealand to Venice, California; his penchant for ’70s fits; and, above all, his obsession with all things skateboarding. If Jackson seems even halfway intriguing to you, you must watch this insightful doc.

Then peep his Battle Commander, filmed over 6 years ago at the OG Berrics space:

SUPREME’S ‘BLESSED’ IS COMING WITH SHIRT AND BOOK 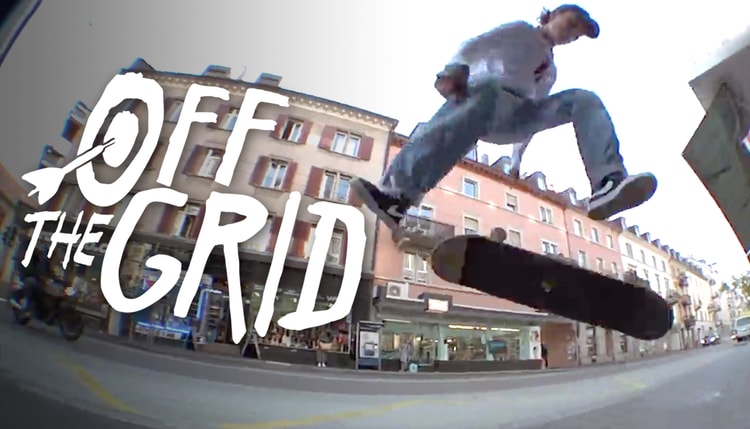 OFF THE GRID WITH KILIAN ZEHNDER 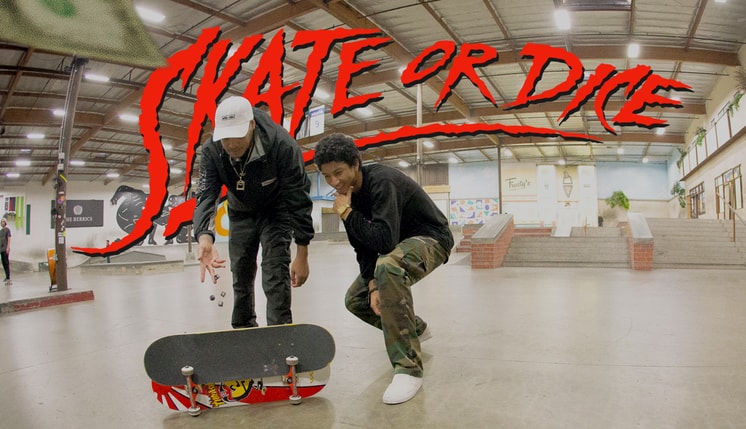 SKATE OR DICE WITH NICK TUCKER AND LARELLE GRAY

Longtime San Diego style gods Tucker and Gray roll the skate dice. But who cares if you win or lose when you look this damn good doing it?
Nov 20, 2018    0 Comments
Skateboarding