On this week’s The Nine Club, Rick Kosick discusses growing up in Orange County; shooting for the amazing Poweredge mag; getting a job shooting for Big Brother Magazine, walking into World Industries and Steve Rocco handing him his personal credit card; the four Big Brother videos; shooting the first season of Jackass; traveling around the world for MTV’s Wildboys; filming the Jackass and Bad Grandpa movies; and more.

WATCH THE ADIDAS LIBERTY CUP ON THE STREETS OF NYC 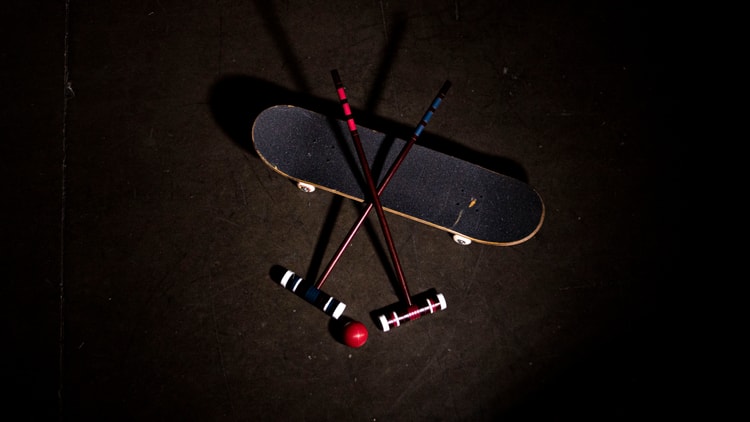 HERE ARE THE ‘BOARD POLO’ COMPETITORS

Tune in next Wednesday to see Team Koston play a friendly game of Board Polo with Team Cole (brought to you live by Xfinity Mobile). Check out the above video for the list of each team’s pla...
Sep 1, 2019    0 Comments 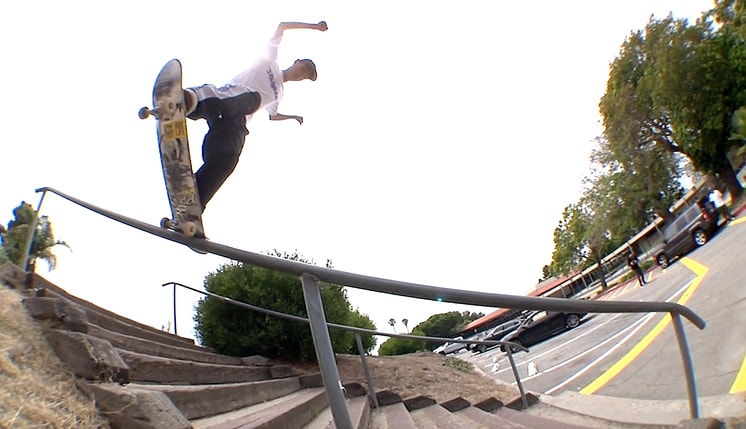 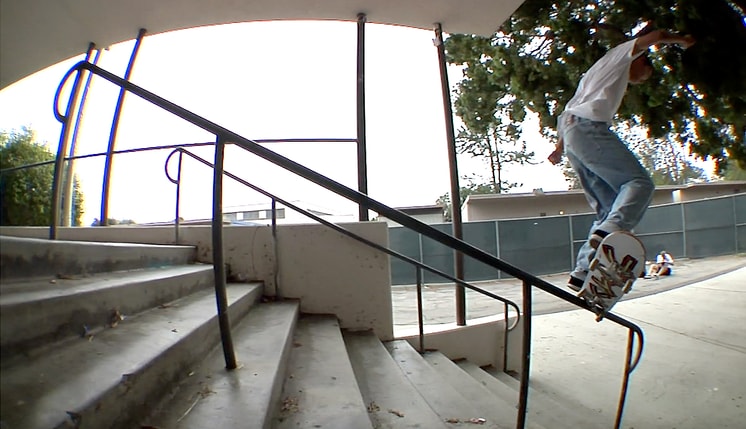