Rick McCrank has been busy. Aside from skating and working on Abandoned for Viceland, Rick is Krooked’s latest Guest Pro. In honor of the occasion, he took a trip up to San Francisco and filmed a commercial and did an insightful interview with Mike Anderson in which he breaks down exactly why he’s vegetarian.

“Why? Well I was 18 when I became a vegetarian. My girlfriend at the time was a vegetarian so that’s how we were eating. And then I got like a rash of food poisoning from bad meat and I just kind of went towards vegetarian eating, it just felt right. No political reasons, I’m sure there’s going to be studies about it being a really good environmental thing to do, because of the impact of livestock on the climate. But no, I just feel comfortable being a vegetarian. It’s kind of like just feels normal. I was considering eating meat recently though just because I thought my health needed it. But I got all kinds of tests and everything was normal in a good place so I was like cool, I don’t gotta eat no flesh.”

McCrank’s Guest Model is available as a part of Drop 2 from Krooked’s Spring 2017 catalog. 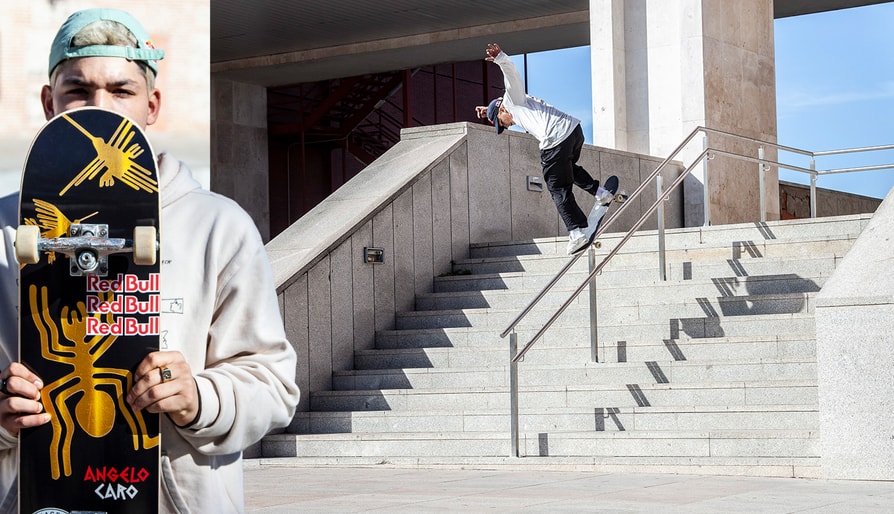 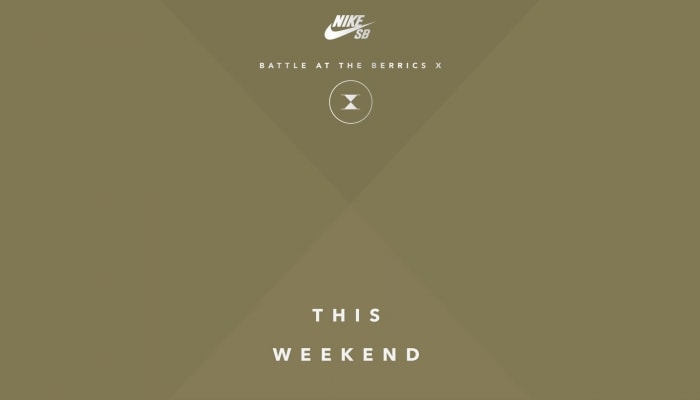 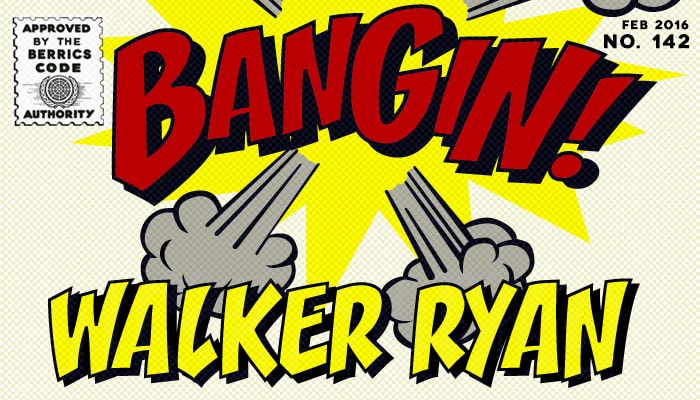 Walker returns to the stage this weekend to battle it out with Will Fyock. There’s nothing pedestrian about Walker’s flat game—peep his Bangin’ from February ‘16.
Apr 20, 2017    0 Comments 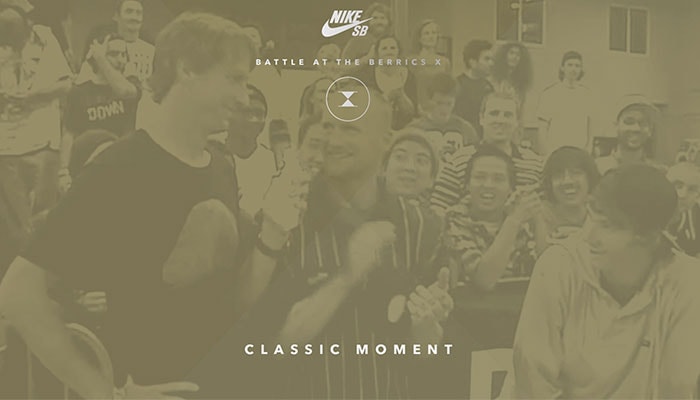 Flash back to 2010 and BATB3’s battle for third place. Shane O’Neill may have been under the weather, but he sweated it out and gave us a sick battle.
Apr 19, 2017    0 Comments
General Ops 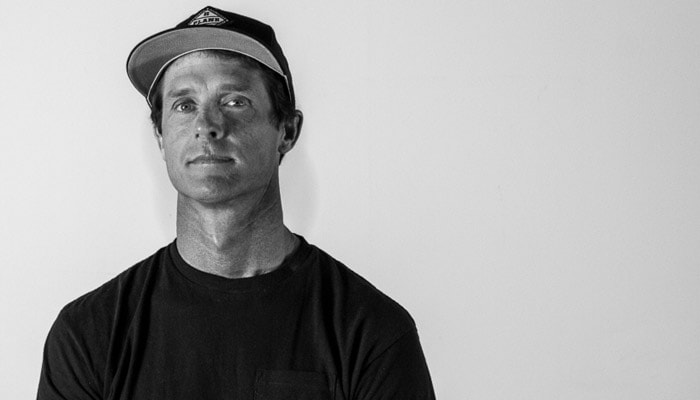 When Plan B’s True dropped in 2014, Danny’s part was noticeably absent. In his new interview with Chromeball Incident, Danny talks about why he didn’t have a part in the video and his plans for hi...
Apr 19, 2017    0 Comments 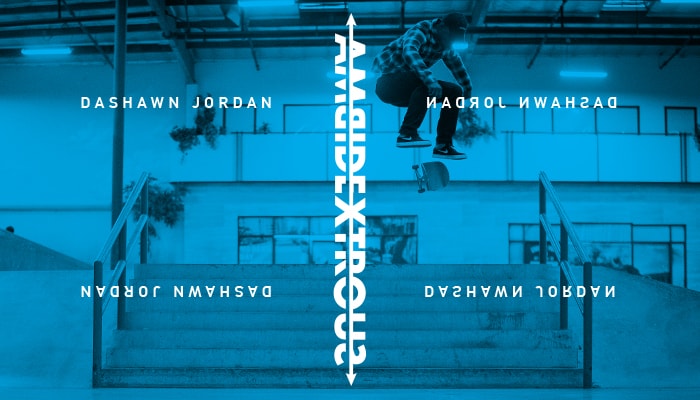 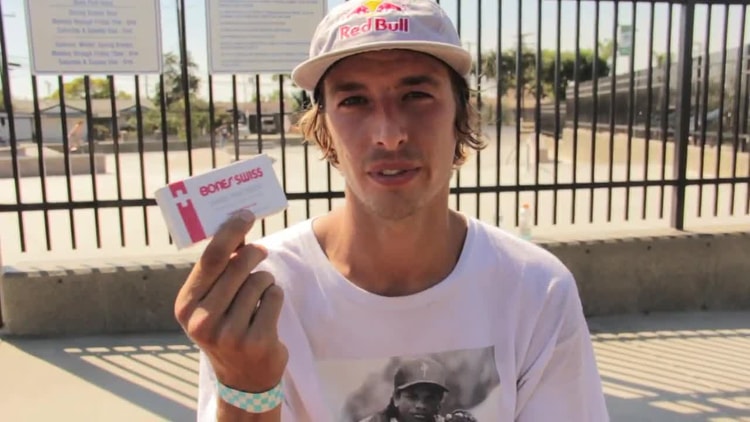