Ricki Bedenbaugh—the video creator behind videos from 411, On, Duffs, Element, Etnies, and New Deal’s 7 Year Glitch—has kicked off his new series, ‘Dexterous,’ by spending some quality time in Ray Barbee‘s darkest room. The legendary Krooked pro caught the photography bug in the ’90s, and in the ensuing decades he has captured some wonderful moments on film; in chapter 1 of Bedenbaugh’s series, Barbee walks you through the stages of developing a candid photo he shot of Stacy Peralta and Lance Mountain in deep conversation. You know, just a couple of icons shooting the shit, shot by one of the world’s most influential street skaters (officially), no big deal. This snapshot of a creator at work is a must-watch.

Look forward to more stories featuring creative people who have inspired Bedenbaugh in one way or another in this series—subscribe to his Vimeo channel here! 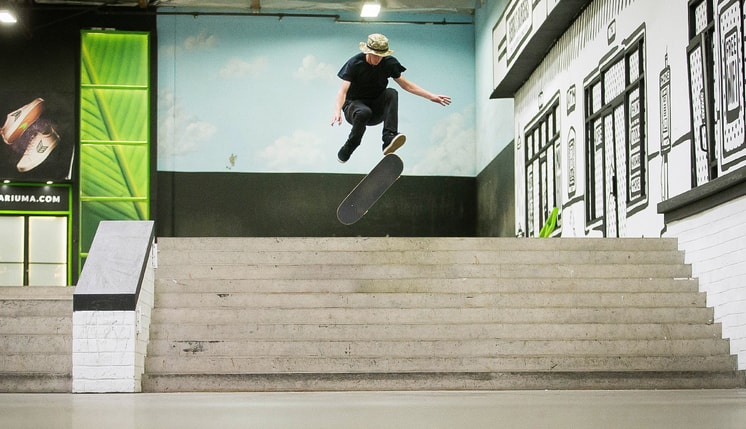 Jeff ‘Wonsong’ Dechesare tackles the one that got away, the switch bigspin hardflip.
Feb 25, 2022    0 Comments
Skateboarding

This Derby CC edit was filmed mostly in Paris, with small excursions to Marseille, Bordeaux, and Nice.
Feb 24, 2022    0 Comments
Skateboarding 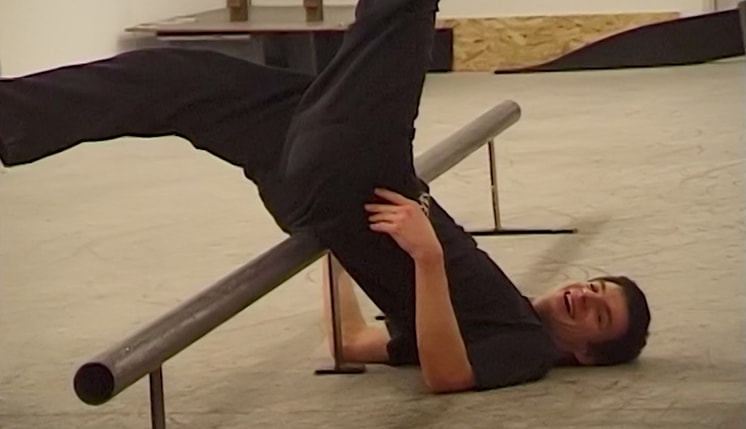 The Heart Supply has created an inclusive environment to launch a new era of positive societal change.
Feb 23, 2022    0 Comments
Skateboarding