Back in June we reported on how Team U.S.A.‘s Nyjah Huston and the two-toned homie (David Loy) got arrested in Hollywood. The details are as follows:

On a sunny summer Saturday in Hollywood, Huston got into a minor scrape with a man who was either overdoing it with testosterone supplements or is overcompensating for some other deficiency. Huston was skating down the sidewalk, minding his own business, when this jacked up driver pulled a classic California rolling stop, nearly ending Huston’s Olympic career. Apparently, the driver didn’t like the looks of our boy and his Loy so he called the po-po(y). Hence the handcuffs. But the joke was on that guy: Huston will probably end up signing the cuffs for the officer’s son and will walk away with a slap on the wrist (then he can put up Loy’s bail money—there was a time when he couldn’t get arrested in this town). Huston’s untouchable right now.

Well, the footage from before the incident was released today by Ricta, and let’s just say that Huston deserves his own star on the Walk of Fame. Wait… he doesn’t already have one, right?

If being an aggressively prolific pro is a crime, then Nyjah Huston is guilty as hell. Check out some of his extensive history with The Berrics—he’s worked on over 100 projects with us—below. 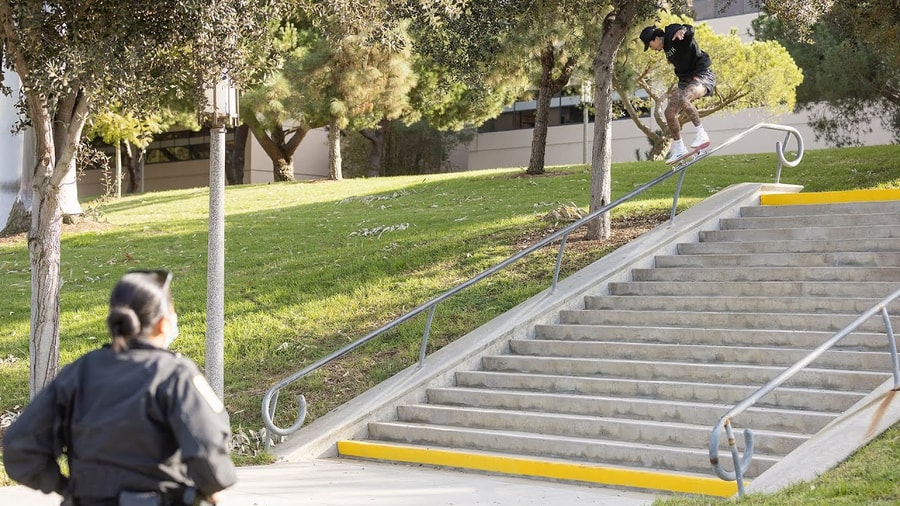 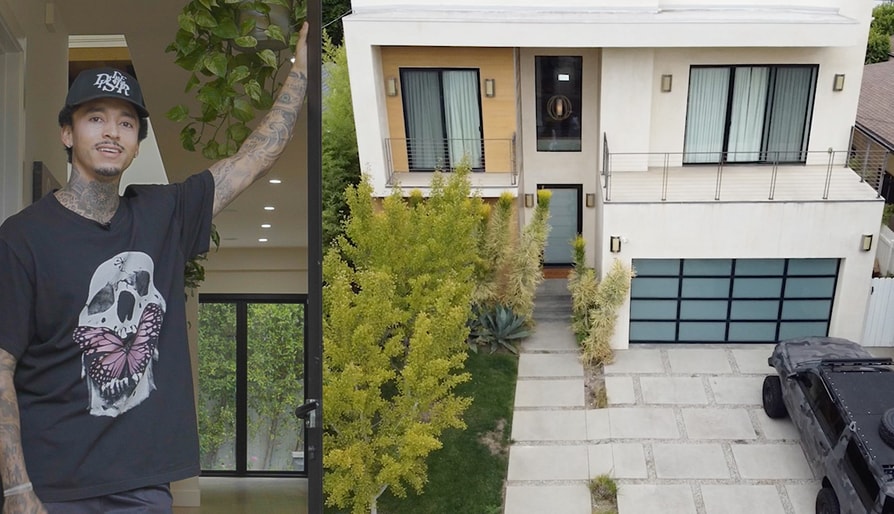 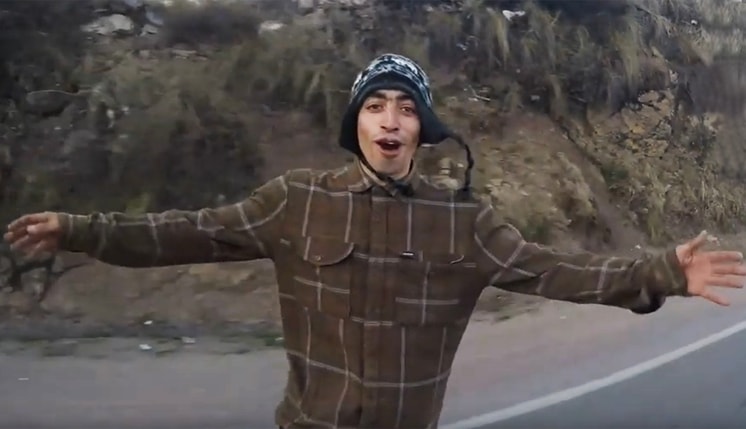 The fastest creature on Earth meets the highest place on Earth.
Oct 10, 2019    0 Comments 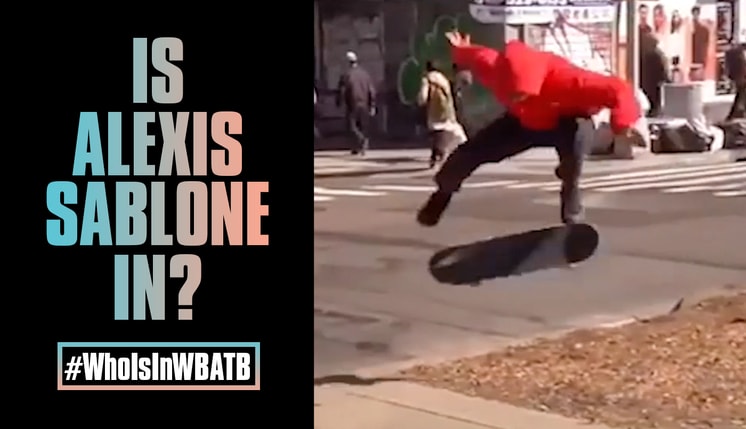 Will Alexis Sablone Be In WBATB?

Women’s Battle At The Berrics is coming… and it’s about damn time! But the question is: Is Team U.S.A.’s Alexis Sablone in? Follow @berrics on Instagram to find out how to partic...
Oct 9, 2019    0 Comments 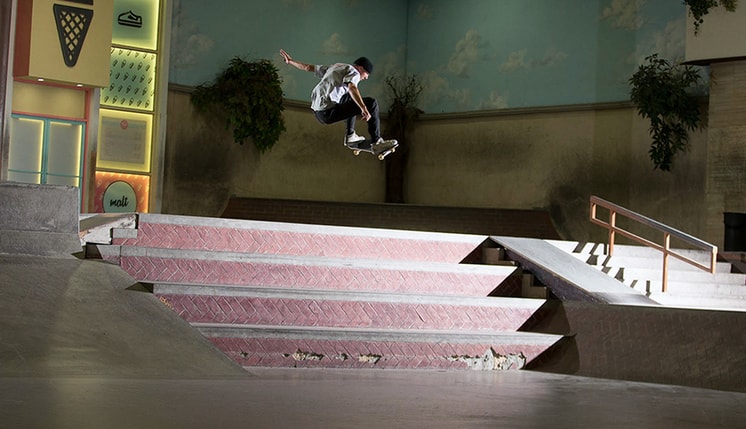 Ben Campbell: The Biggest Ollie In The Berrics

Ben Campbell, much like the soup that bears his name, is “mmm, mmm good.” But when he got the bright idea to ollie OVER the big 4/Rincon set we thought that he’d lost his goddamn...
Oct 9, 2019    0 Comments
Skateboarding