From behind the counter at Rip City Skates in Santa Monica, Jim McDowell has the aura of a ship’s captain. He’s got a large frame, with white hair pulled back in a ponytail. When he speaks it’s often with his hands spread wide across the glass countertop, issuing statements with a blend of authority—earned after 40 years of co-owning the shop with his cousin Bill Poncher—and playful taunting, a trait of the Dogtown personalities the shop has held close ties with since its 1978 inception.

The space itself is small, somewhere between the size of a one- and two-car garage. Due to its intimate environment and stream of colorful personalities, Rip City is sometimes referred to as “a bar without alcohol,” which would make it, at least in spirit, the second such establishment housed in the building. “Before we were here it was a famous old bar called Robin’s Reef,” Jim told me on a quiet Monday afternoon. “It was a blood-and-guts beer bar, and all the old surfer dudes, like Tony Tanaka, used to hang out there. It was a rough place.”

After a false start in Hawthorne, Jim and Bill found Rip City’s eventual location by driving around Santa Monica Boulevard. The price was right, but first they had to convince a skeptical landlord that they were legit businessmen, not “misfit skaters or sociopaths.” A lease was signed quickly. “As they say,” Jim recalled with a laugh, “the rest is history.”

Inside Rip City, history feels like it’s reached a bottleneck. The ceiling and walls are crowded with boards from every generation, signed by iconic skaters and artists (most of whom are friends of the shop). Behind the old register hangs four boards with devils and stripes, a series Rip City collaborated on with seminal punk band Black Flag back in ‘84. Four years ago, one broke an eBay record, selling for $8,300. On the far wall is Elijah Berle’s first pro model for Chocolate—Elijah is a Santa Monica local—made out to Rip City and signed, “Who woulda thought?” Above the counter there’s a silver signature on a time-worn Jack Waterman board, one of the first pro skaters in the seventies was a gift from Dogtown legend Skip Engblom (his company, Santa Monica Airlines, was Rip City’s first supplier).

I noticed some scratches on the floor by the back wall. “Back then business was sporadic,” Jim said. “We paid rent by filling that whole wall with pinball machines. Those were great days, but the noise in here was a little crazy. It attracted kids who came in to play pinball; then they bought skateboards. It worked out.” They added arcade games like Asteroids and Space Invaders shortly after, partly to keep pace with the times and partly to quiet the racket.

Jim began to tell me about a day in ‘84, on “…a quiet afternoon, just like this.” A guy with a hippie goatee and a large duffel bag slung over his shoulder walked into the shop. He introduced himself as Shawn Stussy, and said he wanted to show Jim some clothes he had made. “I kind of blew him off. I said, listen, I’ve got JIMMY’Z, I’ve got Town & Country, I’ve got Vision, what do I need with another one?” Stussy insisted, and Jim agreed to have a look. “I said, ‘Holy shit, this is incredible.’ The quality; the creativity. That was ’84, and we’re still dealing with Stüssy.” Jim and Bill dumped the video games shortly after.

It should probably be mentioned that I was born and raised in Santa Monica, and that as a kid large parts of my wardrobe came from Rip City. It’s where I got my first complete—a Chocolate, with Thunders and Spitfires—sometime in 2000. Later on, friends of mine worked in the shop, and we would often meet there before skating to the West LA Courthouse or up to Douglas Park. When I asked Jim why he thinks they’ve done so well over the years, his answer didn’t surprise me. “Loyal customers,” he said. “I was told early on that if you’re dealing with kids, and you treat ‘em right, it spreads. They’re all together in school, they all talk to each other. But if you’re screwing ‘em, they’ll murder ya. You’ll never survive it.”

Rip City always figured large in our imaginations. We saw it as a hub that connected us to both the larger world of skateboarding and to a rich tradition with local roots. From the beginning, we were aware that our presence in the scene was not novel—we were just another link in an extended chain. The effect was both humbling and inspiring, and when we were at the shop we absorbed as much as we could.

I was running out of questions, so I asked Jim to impart some final wisdom on shop ownership. “Don’t carry a lot of inventory, let someone else carry it. It turns on a dime. Also, listen to your customers. Some kids are on it and some kids are posing, so take your cue from that and bring in stuff they like. That’s the key to anything…” He was interrupted by the metallic rattle of the front gate. A lanky dude with shaggy black hair shuffled in, and mumbled that he was from Kentucky. He had just moved to Santa Monica and was determined to start skating. “How old are you?” Jim asked. “24, 25?” He nodded. “Should have started when you were six” Jim said, not looking up. “Less distance to fall.” The Kentuckian’s face glazed over, and he stood there silently, unsure of what to say. I would have felt bad, but I knew what was coming next. Jim let out a laugh and walked around the counter, and began to show him their selection of cruisers in the back. “If you’re just starting out, these will be the safest and most fun to ride.” He gave him a combination history lesson, safety instruction, and board overview, so informative and concise that I found myself listening in, like someone eavesdropping on a museum guide. The guy walked out confidently some ten minutes later, with a Powell-Peralta board under his arm.

When the door closed behind him, I said that it would be hard to imagine that kind of personal service from a larger chain or mall store. Jim agreed. “They’re bottom-line companies. They have no soul,” he said. “It’s all by committee—they do their studies and see what’s trending and bring it in. They’re always going to be around, but they don’t offer any real help.” In other words: They might fix you up with a board, but you’re not going to leave feeling any better connected to skateboarding, which is the invaluable function of an independent shop. The indies indoctrinate new skaters and help shape the identity of a given skate community, allowing kids to receive their cultural education organically instead of through Instagram and the internet.

For 40 years, Rip City has functioned as a linchpin of the Santa Monica skate scene because of the support of the local skaters, who, like in every community, have had an outsize effect on what their scene looks like based on where they chose to spend their money. That’s something worth considering next time you find your eye caught by a banner ad for a blowout sale. Preserving the culture is worth the few extra bucks. 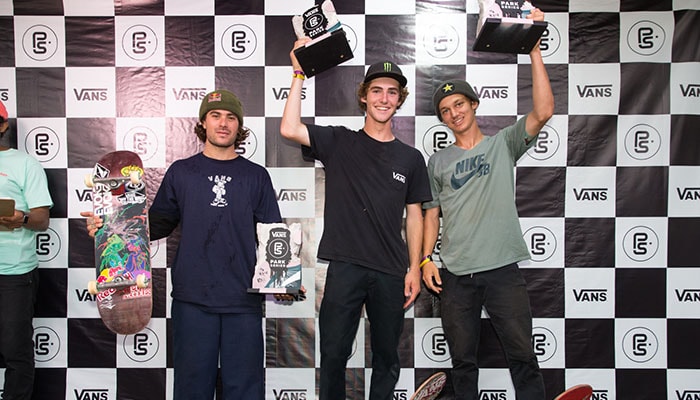 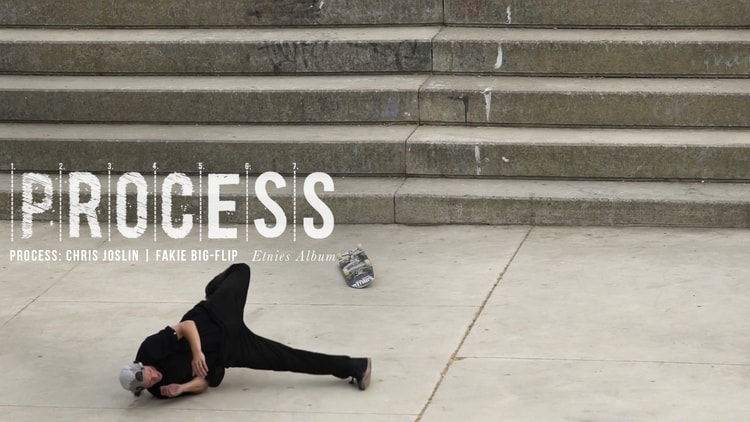 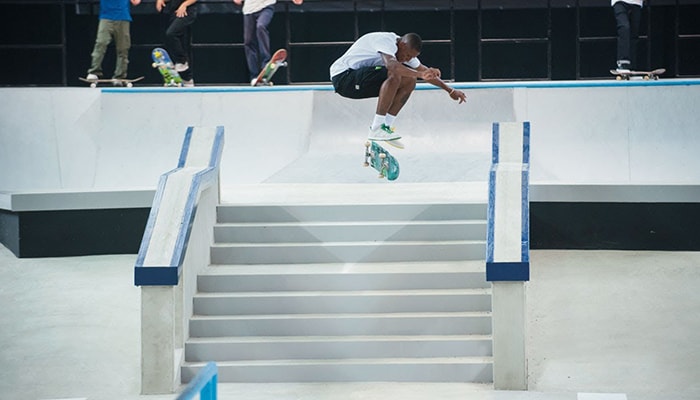 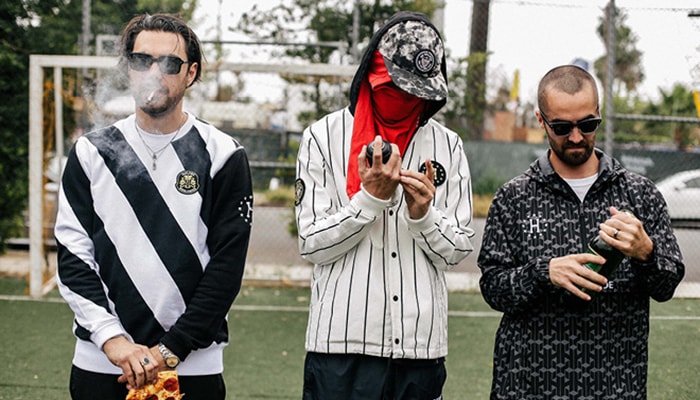