Today, top-shelf art book publisher Rizzoli New York released the first official book about adidas Skateboarding‘s Mark Gonzales (with photography by Sem Rubio). The 52-year-old Krooked founder is regarded by many skateboarders to be one of the most influential figures, encouraging a sea change in how skating is perceived. Gonz’s career dovetails perfectly with his interest in making art—some of his most well-known projects involved his own artwork—and this 204-page release is an appropriate way to continue that tradition; with contributions from Japanese musician Hiroshi Fujiwara, American artist Tom Sachs, and the independent filmmaker who has incorporated more skateboarding in his work than any other, Gus Van Sant, this book gets it strait.

Learn more about the book at the Rizzoli site, then shop our selection of adidas Skateboarding products in The Canteen!

You could own a board Gonz skated in ‘Video Days’! A portion of the proceeds benefit Nestor Judkins’s nonprofit ‘Salad Days of Skateboarding.’
May 13, 2022    0 Comments
Entertainment

The never-before-seen footage from Ben Duffy’s film are a time capsule from a revolutionary era in skateboarding.
Sep 22, 2020    0 Comments
Skateboarding 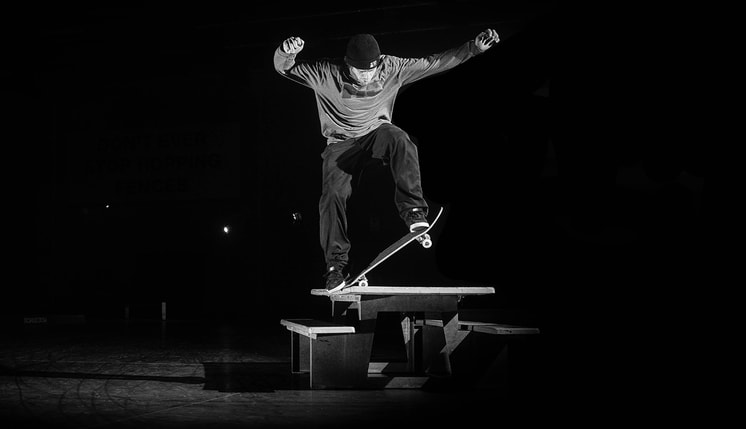