Rob Dyrdek‘s list of entrepreneurial accomplishments is long—covering everything from a game-changing contest series to toys—and he recently spoke with Inc. magazine to share some of his business insights. Now, Dyrdek (aka Drama’s cousin) has always been one of skateboarding’s most endearing figures (you’ve got to be likable to pull off three top-rated MTV series), but in this chat with Bryan Elliot he goes full capitalist beast mode; he walks you through his career, step-by-step, on his path to becoming a trailblazing mogul. Judging by this quote, it’s obvious that Dyrdek had to fight tooth and nail to realize his visions over the years: “Through blood and sweat, you really see how much you actually have to learn and do to achieve what you set out to do.”

Watch his 40-minute conversation, above, and read a full profile of the man behind Street League and Fantasy Factory (our nemesis back in the day—see below) at the Inc. site.

This skater from New South Wales really paced himself in 2021, releasing several top-notch edits, and it paid off.
Feb 14, 2022    0 Comments
Entertainment

Blunts have been in Ryan Lay’s blindspot for a while—today’s the day he finally Lays one down.
Feb 17, 2022    0 Comments
Skateboarding 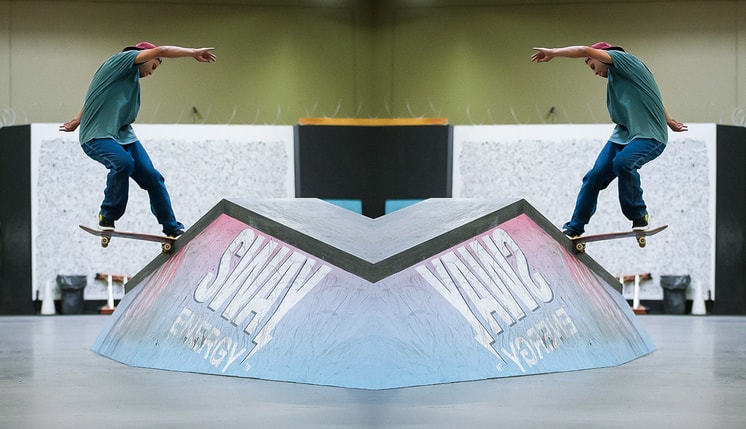 tnecniV zeravlA hits you with the switch in the latest episode of ‘Ambidextrous.’
Feb 17, 2022    0 Comments
Skateboarding 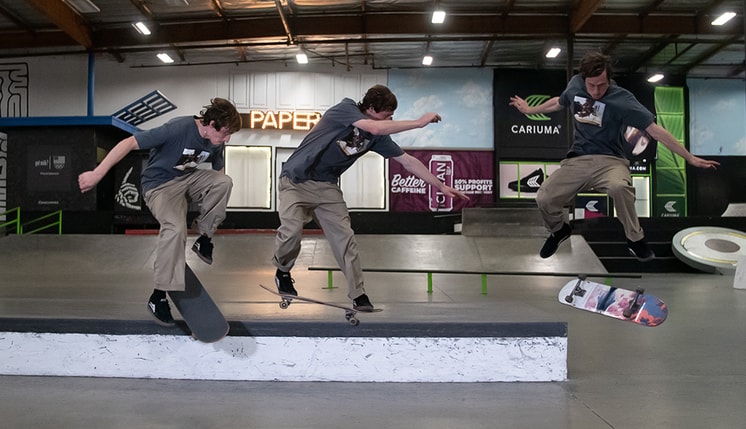 Sean Salt shakes out one hell of a #DreamTrick, sprinkling a little something extra on his front shuv backside nosegrind nollie flip out. It’s officially Salt season.
Feb 16, 2022    0 Comments
Skateboarding

Caruth, whom you may remember from the brand’s ‘Minions’ series, shows you around his favorite Eugene skatespots.
Feb 15, 2022    0 Comments
Load more
Shop