Robert Indiana, creator of the Love Park statue, passed away last Saturday due to respiratory failure at his home in Vinalhaven, Maine. He was 89. Born Robert Clark in New Castle, Indiana in 1928 to working-class parents; Indiana would relocate to New York in 1954 to begin his career as an artist.

In 1964, Indiana produced his first print of the iconic Love image for his personal Christmas cards. The next year, they were made into cards for New York’s Museum of Modern Art. And, by 1966, Indiana had created enough variations of the print to have a Love show at Stable Gallery.

In 1970, Indiana created a 12-foot-tall steel statue of the image for the Indianapolis Museum of Modern Art. After the original, sculptures would be placed in various cities around the world. Most notably to our culture is the center piece in Philadelphia’s Love Park.

While the image is famous in pop culture on a whole, it holds a special significance for skateboarders. It served as the backdrop for generations of footage shot at Love Park. And ultimately became the image that represented the city and plaza on a global level.

With Love Park being torn down to be remodeled a couple of years ago, Indiana’s passing is another reminder that the magic of that special time and place in skateboarding’s history is truly gone forever.

This birthday episode of Jeff Grosso’s ‘Love Letters To Skateboarding’ series celebrates his life—in his own words.
Apr 28, 2021    0 Comments 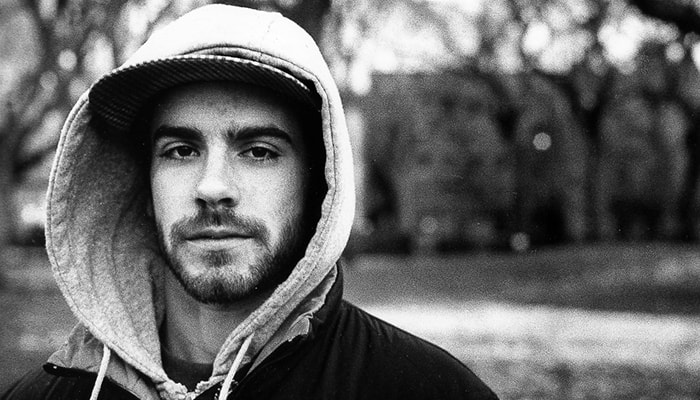 ZERED BASSETT PUTS TENSOR’S ALL TERRAIN GEOMETRY TO THE TEST 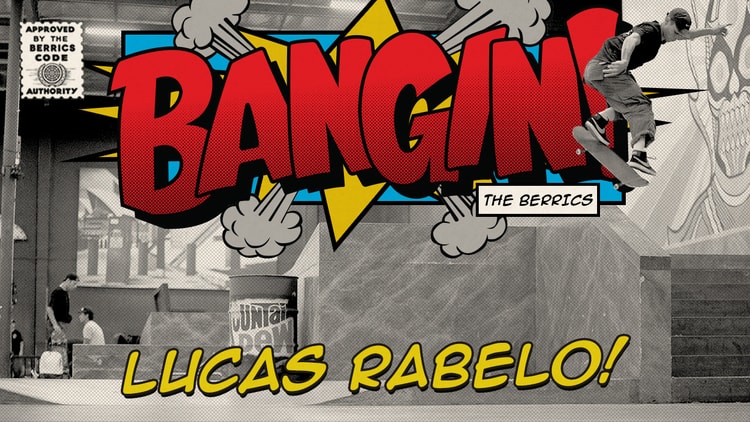 The Brazilian invasion continues as Lucas Rabelo shows us a few tricks that we haven’t seen yet in the park… or the Northern Hemisphere.
May 21, 2018    0 Comments 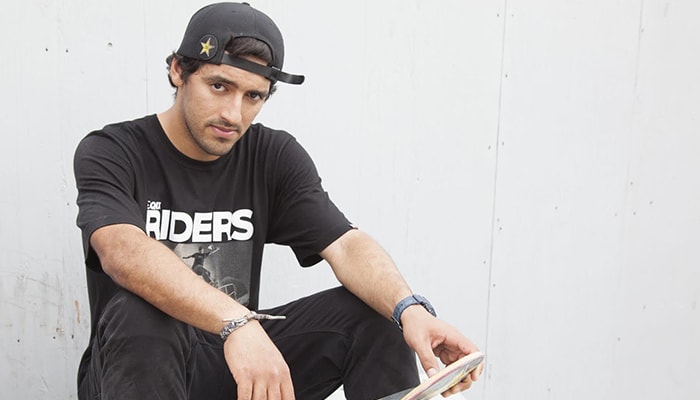 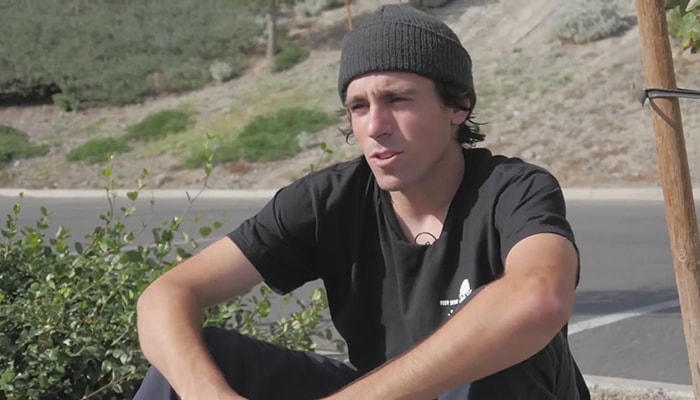 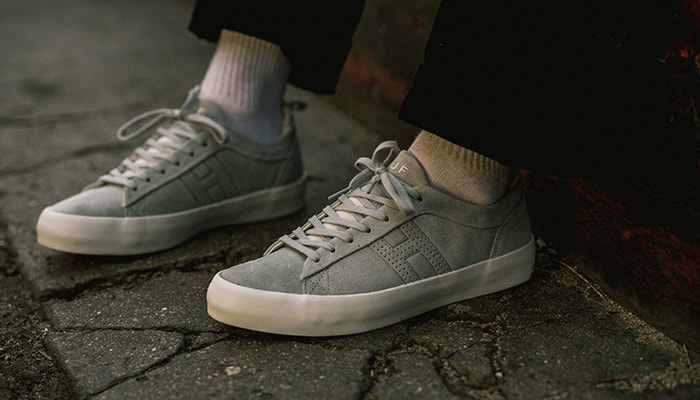 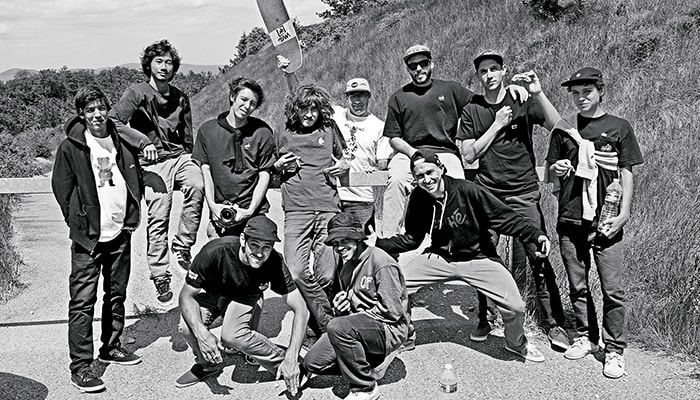 Jérémie Daclin speaks on the perfect storm that lead to the demise of one of skateboarding’s favorite brands.
May 21, 2018    0 Comments
Load more
Shop