Anyone that’s been following this site knows what Robert Neal is capable of. He’s been rolling with Primitive for a while now. So we knew that it was only a matter of time before he was official introduced as a team member. That happened today via P-Rod’s latest Instagram post. Congratulations, Robert! We know you’re going to continue to absolutely kill it with the Primitive squad. Check the post below.

*Robert Neal is a smart kid, who stays out of trouble and is funny as hell. He’s been with us on so many trips and skated so many demos with us that I think that the kids see him as part of the team already anyway. And so it came time to make it official. When the people are demanding it, usually that’s when it’s time. So here it is, Robert Neal: Welcome to the Primitive skate team, Officially! - *Paul Rodriguez 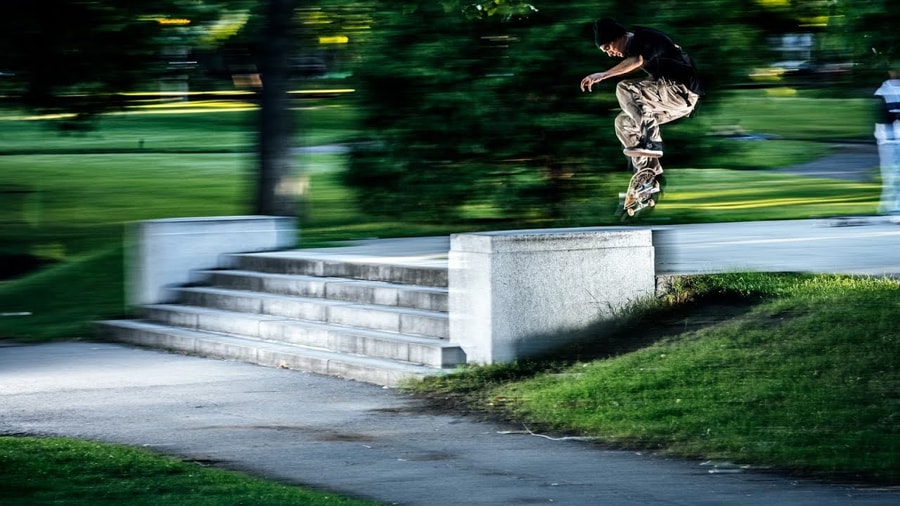 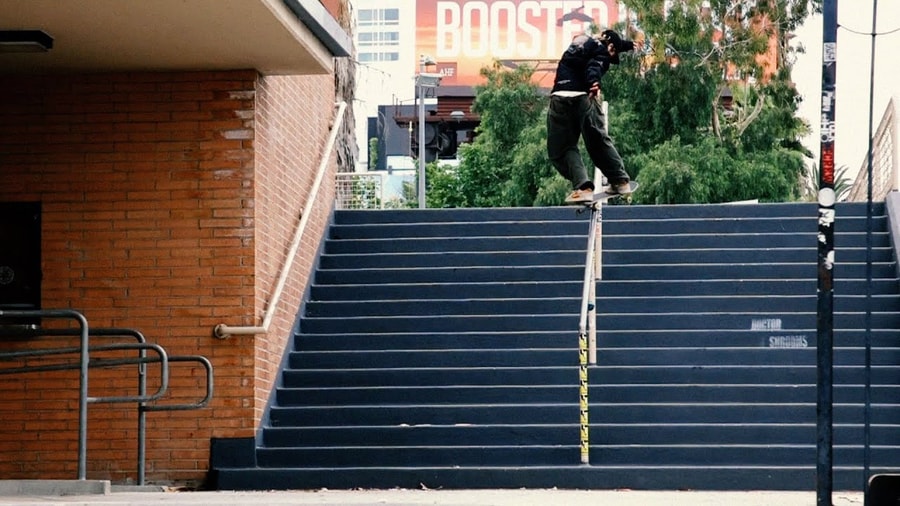 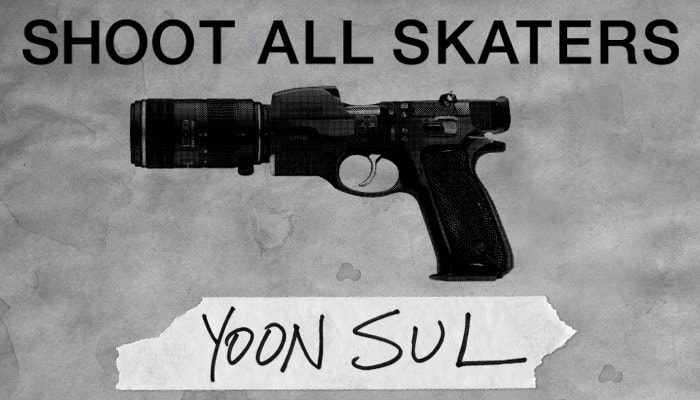 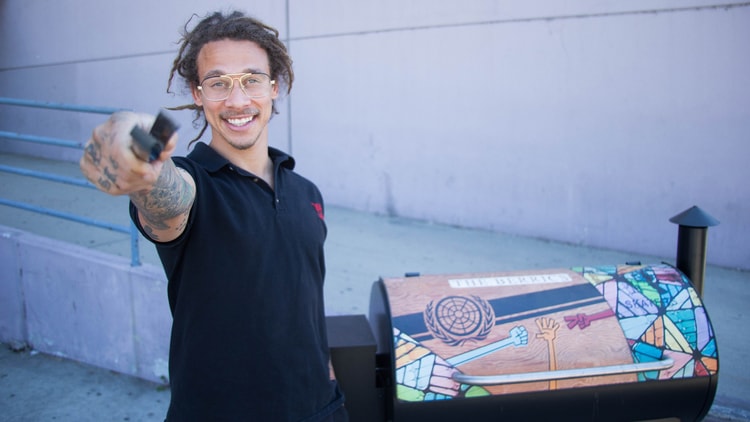 Neen’s culinary skills are legendary at this point. When you taste his creations it’s like a heelflip straight to the grill. Speaking of grills: He brought some of his homemade salsa t...
Feb 21, 2018    0 Comments 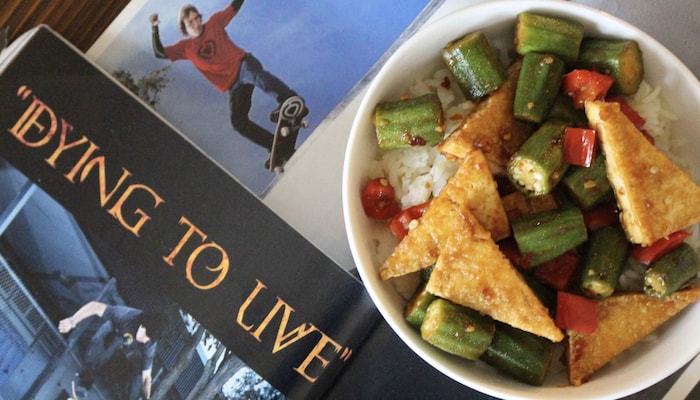 You can tell by the way we use our wok, we love to stir-fry. SG&BP shares its latest vegan recipe—with zero guesswork.
Feb 21, 2018    0 Comments 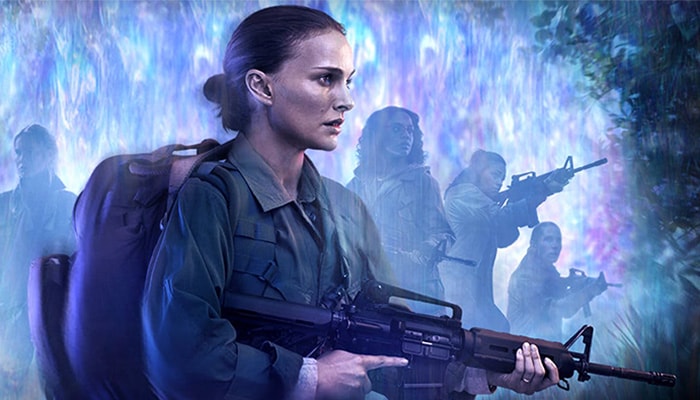 Kansas City is known for two things: BBQ and Malto. KC’s favorite son blesses us with a mess of smoky clips that just fall off the bone.
Feb 21, 2018    0 Comments
Load more
Shop