I recently spent a few days filming with Rodrigo TX in the streets of LA and it reminded me of the first time I met him way back in September of 1999. At the time this footage was shot I was working for 411VM and Bob Burnquist had called me up to see if I could film with one of his new Firm team riders, an unknown fifteen-year-old kid from Brazil named Rodrigo Teixeira. Bob is the kind of guy who knows a great skater when he sees one so of course I said yes, and that afternoon I met up with Bob and Rodrigo in downtown LA.

When we met up, Bob had to act as an interpreter for Rodrigo because he didn’t speak any English. We skated around DTLA for an hour or so before the afternoon was cut short by an unfortunate rolled ankle. In that brief session, I caught a glimpse of the legendary skater Rodrigo would eventually become. It’s crazy to think that this footage is from his very first day skating in Los Angeles, if not his first day skating in the U.S. —Colin Kennedy

BEFORE THE BATTLE — Miles Silvas Vs. Ishod Wair

BEFORE THE BATTLE — Micky Papa Vs. Cody Cepeda

The brand’s latest ‘Field Day’ takes you behind the scenes with one of the most motivated people in skateboarding.
Feb 10, 2022    0 Comments
Skateboarding

Hypebeast gets a peek into Lil Dre’s fascinating life in this latest video.
Jan 24, 2022    0 Comments
Skateboarding

Darkstar has kicked off a new video series which documents the team’s trip thru Las Vegas with one mission: Skate everything in sight!
May 2, 2022    0 Comments 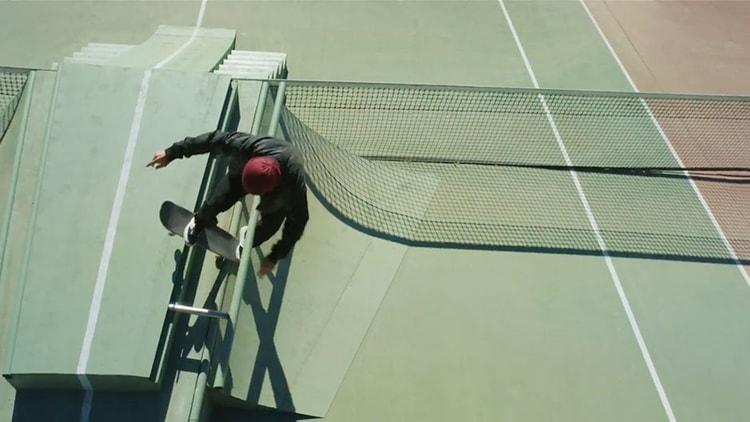 For the release of the adidas Matchcourt RX, Daewon Song designed a custom obstacle and skated it along with Na-Kel Smith, Dennis Busenitz, Blondey McCoy, and Nestor Judkins. The obstacle is somet...
Mar 27, 2017    0 Comments 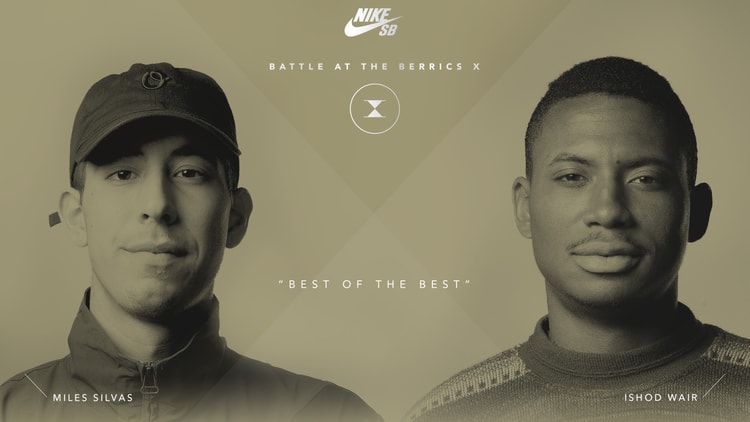 Ishod Wair is a four-timer, having competed in Battle At The Berrics 4, 5, 6, and 8. Miles Silvas is a relative newcomer, previously competing in BATB 8, but his reputation for consistency precede...
Mar 26, 2017    0 Comments 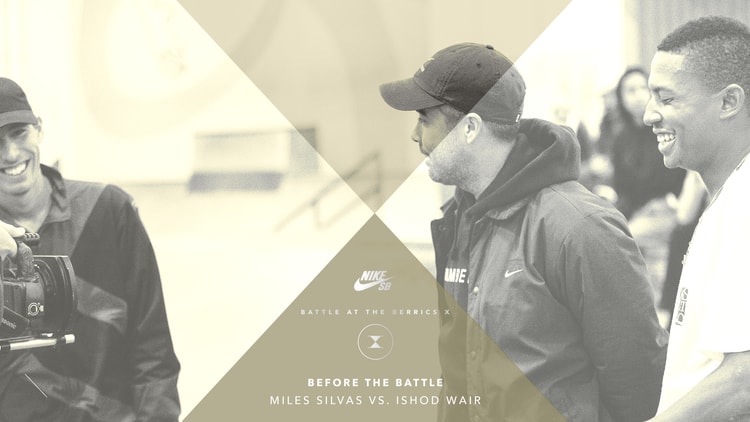 BEFORE THE BATTLE — Miles Silvas Vs. Ishod Wair 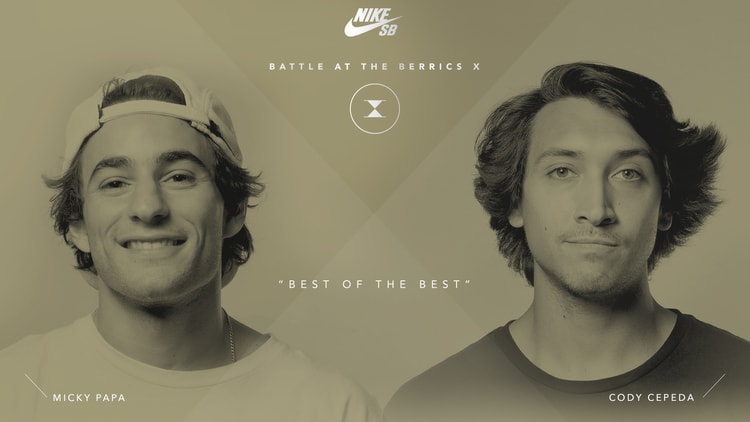 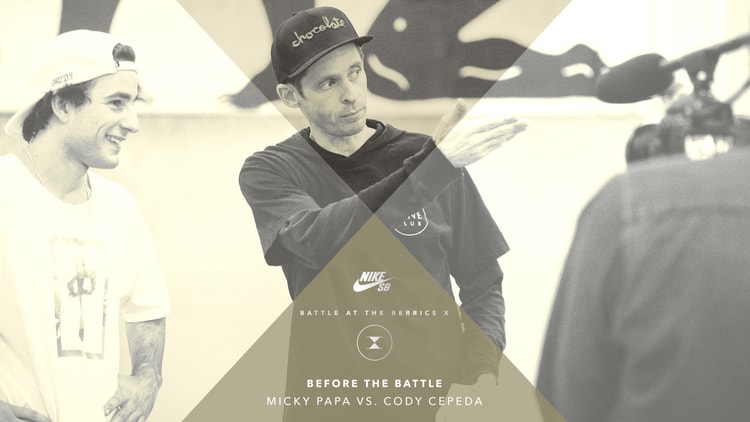 BEFORE THE BATTLE — Micky Papa Vs. Cody Cepeda 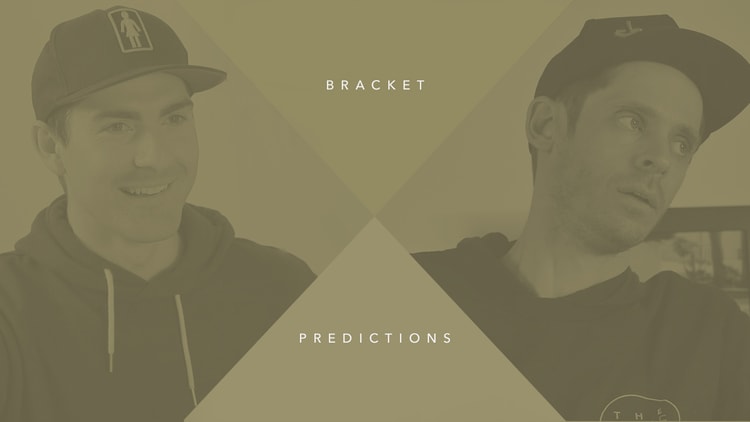 The official voices of Battle At The Berrics X, Mike Mo Capaldi and Chris Roberts, go through this year’s bracket with a fine-toothed comb and give their picks for each match. Get your own b...
Mar 24, 2017    0 Comments 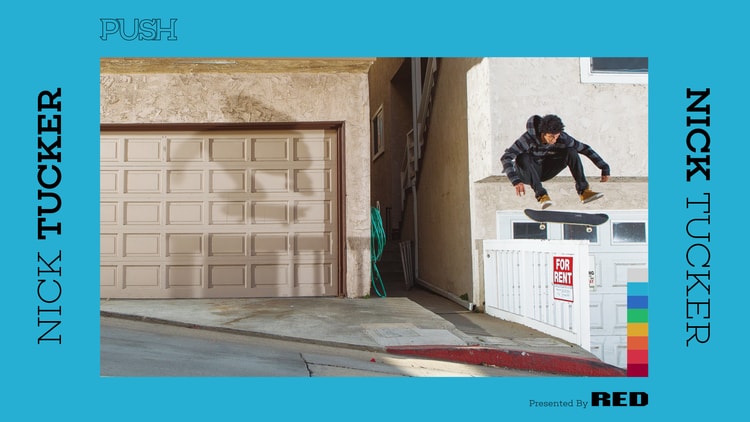 Nick Tucker turned Pro two years ago and is already exhibiting the wisdom of a veteran: every clip he films is a memory; each part is a time capsule of his early years as a Pro. That sort of rare...
Mar 24, 2017    0 Comments
Load more
Shop