Kevin Long, otherwise known as “Spanky,” sat down for an interview with the U.K. mail order hub ‘Route One’ and he opened up about a variety of topical topics, ranging from his new role as a father and how he has adjusted his lifestyle to accommodate a Long shorty, to the pandemic. Like most of us, he’s been sticking close to home—separating himself more from strangers while also becoming closer to his friends and family:

“It’s a new kind of normalcy that’s psychotic outside of the bubble.”

The result is that he’s been skating… a lot. (He even brings the little one on the sesh from time to time.) As usual, ‘Route One’ goes over some history, too, mixing in footage of Spanky back in the day—circa 2002/2003—and it’s honestly trippy to see how his skating has evolved. Watch the interview, above!

We get super excited whenever Long rolls through the park. Here are a couple of Bangins that he filmed in 2014 and 2016; he always brings something unexpected… 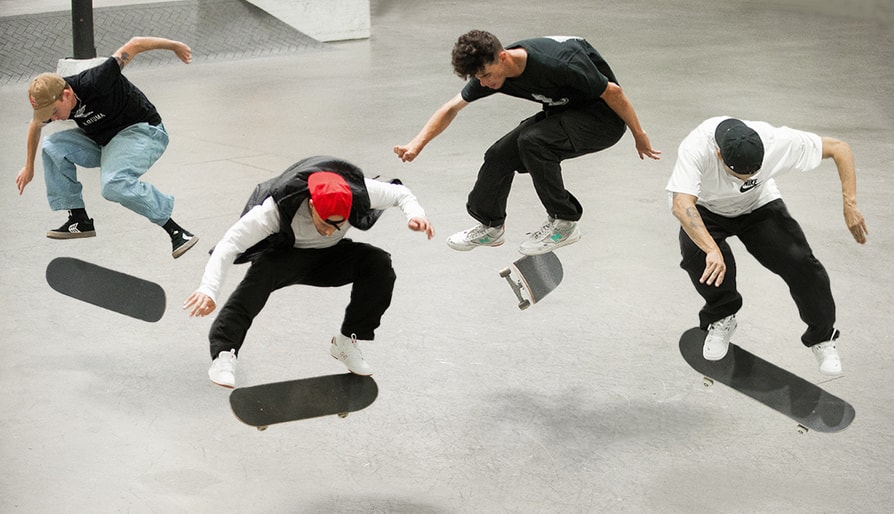 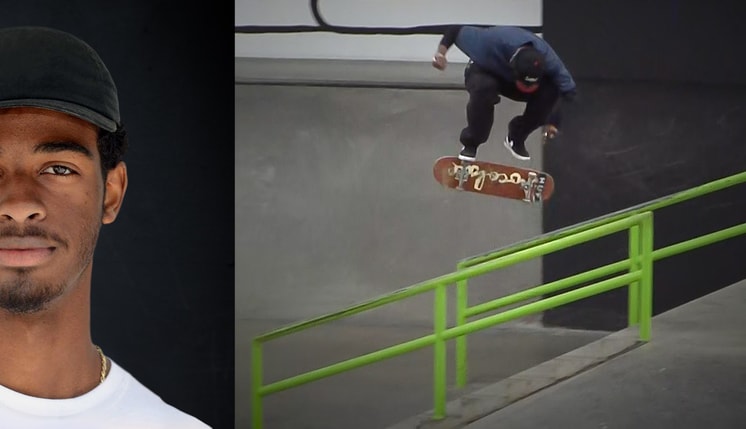 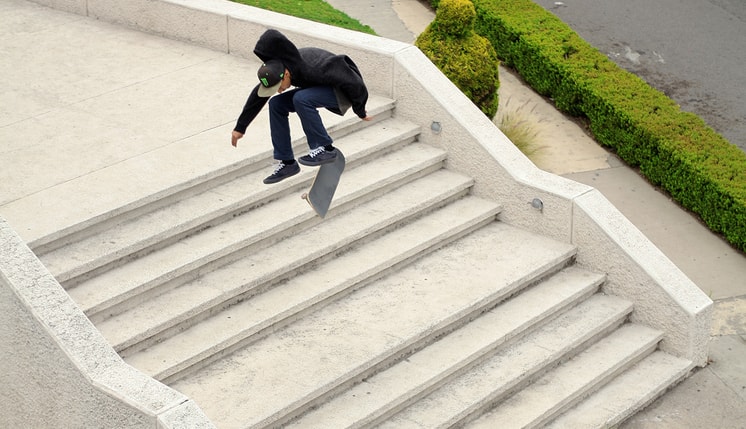 Fernan Origel’s ‘Wish You Were Here’ was filmed all over the world—call it Postcards From The Ledge.
Feb 17, 2021    0 Comments
Skateboarding 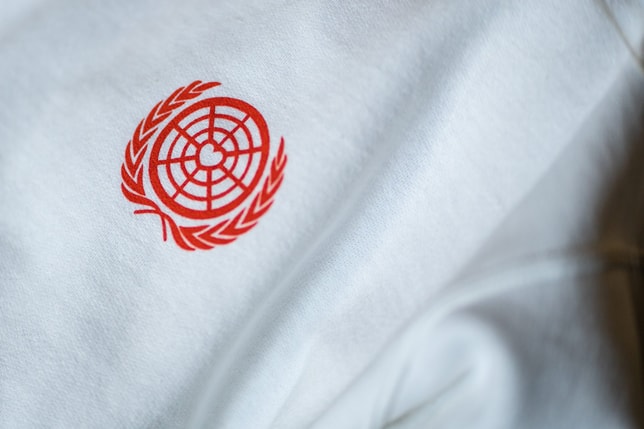 Shop The Berrics’ Valentine’s Day Drop In The Canteen!

Show the world how much you love The Berrics with this super limited Canteen collection!
Feb 16, 2021    0 Comments
Load more
Shop