The Berrics have worked extensively with Andrew Reynolds and Curren Caples over the years, and they’ve participated in not only our flagship contest series like BATB and In Transition, but they’ve also been documentary subjects—in Life On Video and PUSH, respectively. These fascinating men may specialize in different styles of skateboarding, but they have one thing in common: they’re both on RVCA. The apparel brand released a couple of one-minute edits featuring new clips from Reynolds and Caples today, and they just reminded us that their multi-episode documentary series are well worth a rewatch.

Check out Reynolds’s newest clips, above, and Caples’s clips—along with some of their Berrics projects—below.

Curren Caples Gets The Porsche Bump In Recent Social Campaign

Porsche would be a dream sponsor for anybody with a driver’s license and a pulse.
Oct 5, 2021    0 Comments 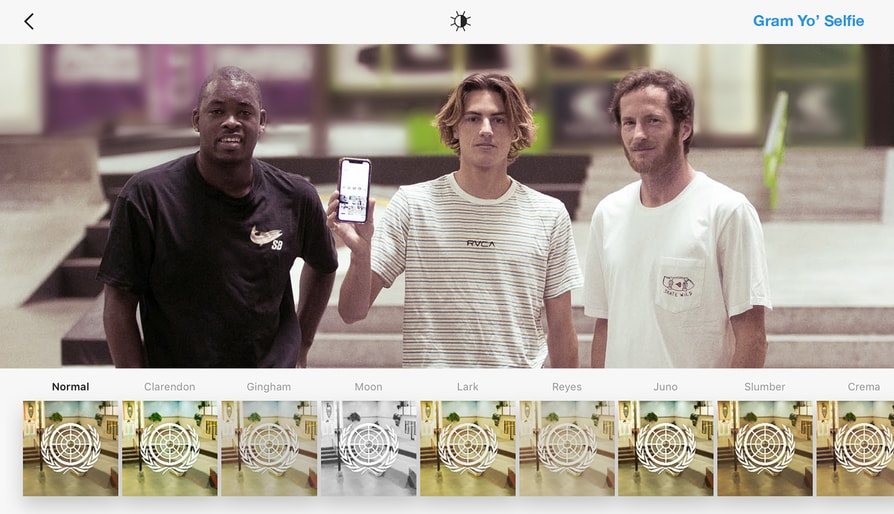 Vans’ Andrew Allen is back for his second high-top update of the famous Authentic model, with new colorways and upgraded materials for a top-notch skateboarding experience.
Aug 19, 2021    0 Comments 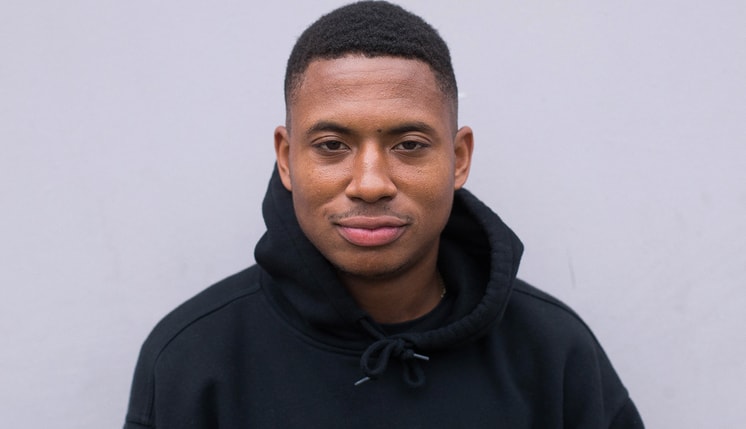 Watch The Final Round Of Street League’s ‘SLS Games’ Here 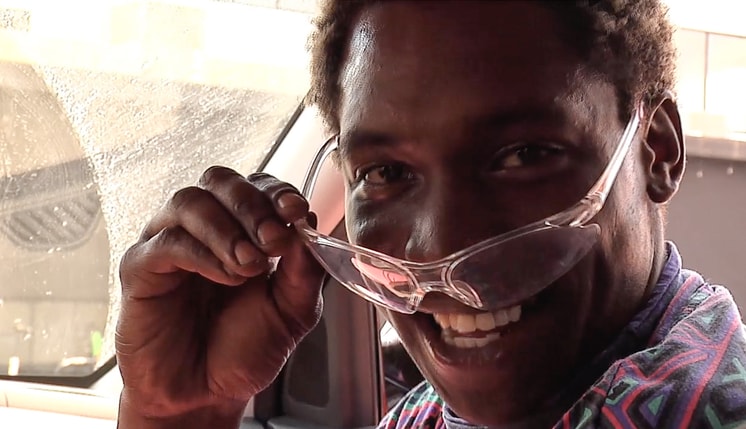