The word on the street is that the famed El Toro 20-stair in Orange County is no more. Well… the original stairs are no more; it appears that the school is just repouring and remodeling the set. Regardless, a lot of historic clips have gone down there over the years and its handrails have curiously been experiencing a renaissance in the past two years as NBDs kept getting checked off the list. When Ryan Decenzo learned of this spot’s rumored impending closure, he decided to upload his own attempts at El Toro NBD greatness (from 2016) to Instagram. Maybe one day he’ll go back and claim this bad boy.

His caption tells the whole story:

“Here’s the El Toro hardflip attempts. I was planning on going back but every time I try to skate something of that size I have to leave about a 2 month open window to deal with the heel bruises and compressed ankles. With all these contests getting randomly spaced year round it was hard to find time to go back. Usually my body can only handle about 6 tries where I don’t land on my board. Every time you kick out you get a heel bruise… by the 6th try the heel bruise is just too much to keep trying and I’m barely able to walk. And there are major consequences if you don’t land on the board perfectly over the bolts so that’s why these are all kick outs (none of them felt good enough to try to land on). A toe drag can turn into the splits and a hospital visit real quick. I was trying to get this trick for my X Games Real Street part in 2016 but I never had enough of a window for injuries to go back since then and had about a year long knee injury last year and going back to this thing and not being 100% is just not an option. But guess I don’t need to worry about it anymore.”

We bet that Decenzo could actually frontside 360 El Toro…

Ryan Decenzo Vs. The Yellow Rail

Ryan Decenzo thinks outside the box, and for his latest NBD he finally tackles his white (formerly yellow) whale (rail) outside The Berrics. Next stop: the roof?
Oct 12, 2021    0 Comments 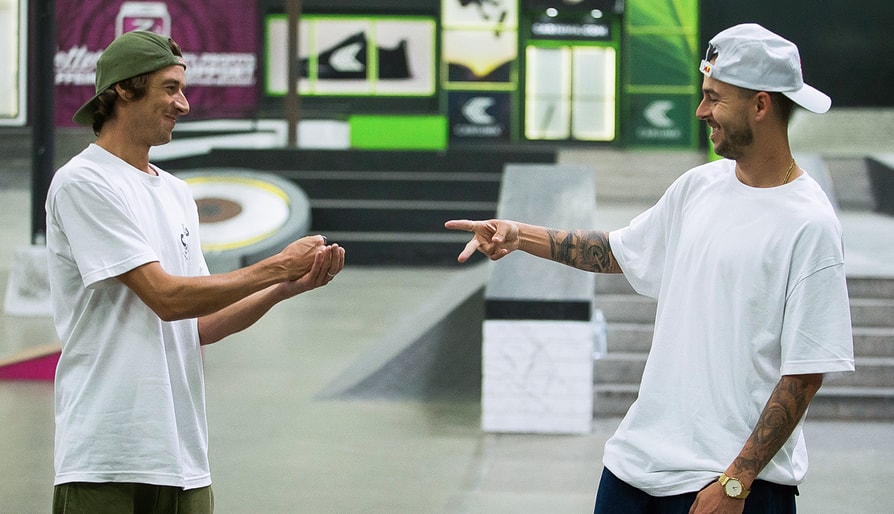 Boxing Day is coming for our neighbors to the North, so Canadian regulars Ryan Decenzo and TJ Rogers have gift-wrapped an extra-special battle for all of us. These guys are saints.
Dec 6, 2021    0 Comments
Skateboarding 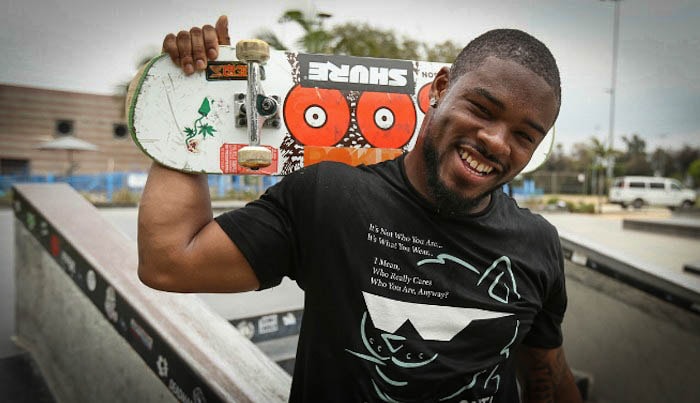 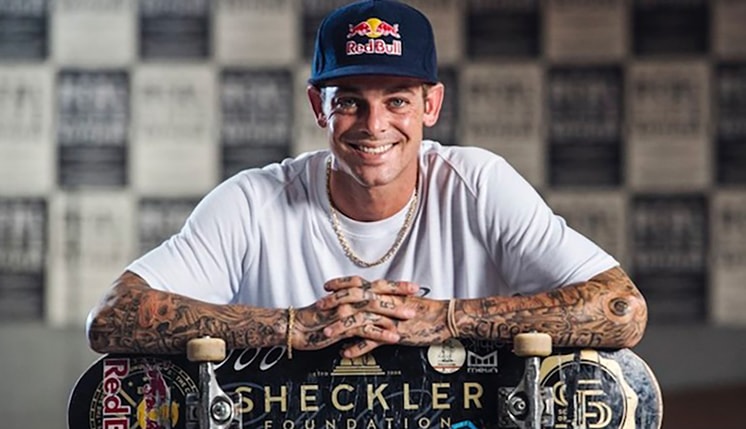 The NYC nonprofit will become the latest recipient of the Sheckler Foundation’s $10,000 “Be The Change” grant.
Jun 21, 2019    0 Comments
Skateboarding 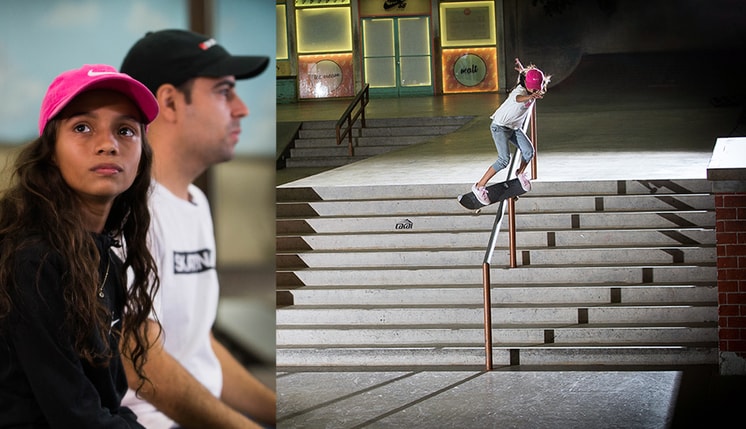 Rayssa Leal is one of the youngest skaters to ever film a Bangin. In this interview with SkateNation’s Tulio Oliveira, this extremely motivated phenom talks about her progression, her first...
Jun 21, 2019    0 Comments 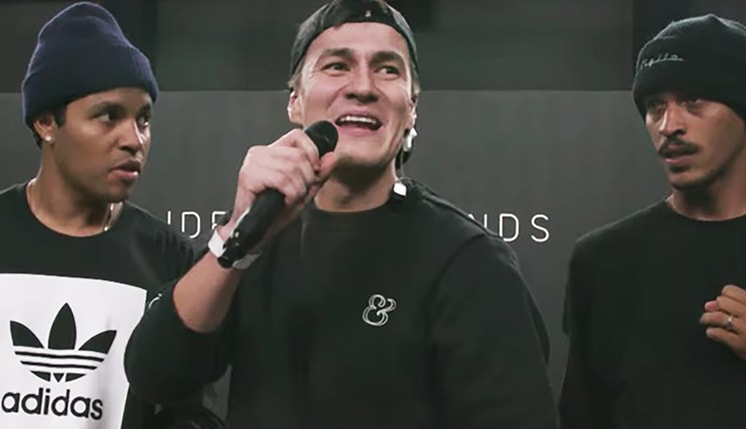 The Brazilian contest caused a worldwide wax shortage, and now it all comes down to this.
Jun 20, 2019    0 Comments
Skateboarding

The second VPS stop has its fair share of challengers and wildcards.
Jun 20, 2019    0 Comments 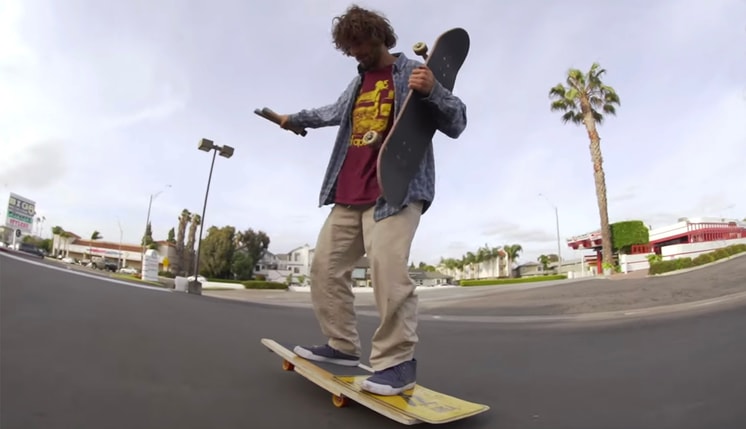