Volcom are no strangers to Asia’s incredibly talented crop of skateboarders; in fact, the brand sponsors quite a few of them. However, there hasn’t really been a skate trip featuring an all-Asian squad—until now. It was only a matter of time before Volcom rallied Asia’s rising talents to hit the streets of Tokyo, Japan (aka “Land of the rising clout”). “Saikou Psycho” features Taihou Tokura and Tatsuma Masuda, both from Japan; Ju-Won Eun, from South Korea; Sanggoe Tanjung and Mario Palandeng, both from Indonesia; Pan Jia Jie, from China; and Bank Nattapol, from Thailand. 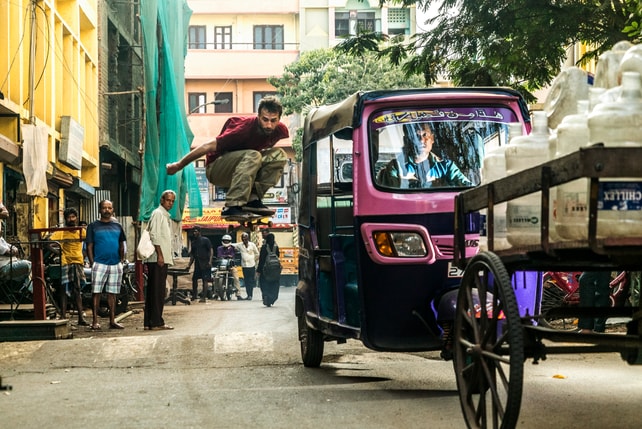 Flowing through the busy streets and stones of Pondicherry and Chennai like water.
Oct 1, 2019    0 Comments 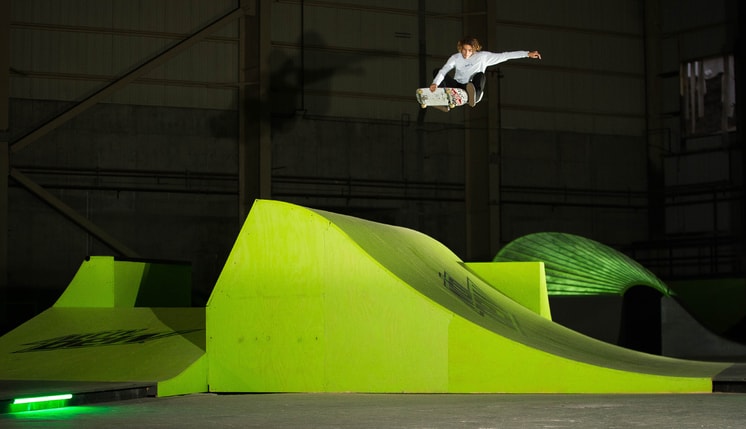 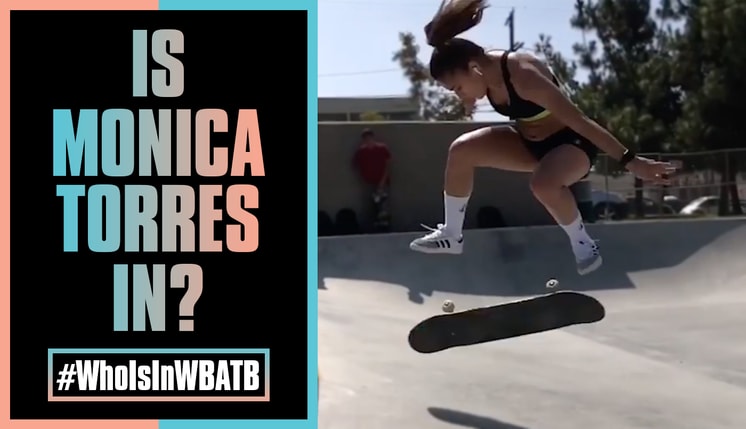 Will Monica Torres Be In WBATB?

Women’s Battle At The Berrics is coming… and it’s about damn time! The question is: Is Monica Torres in? Follow @berrics on Instagram to participate in our WBATB flatground contest.
Sep 30, 2019    0 Comments 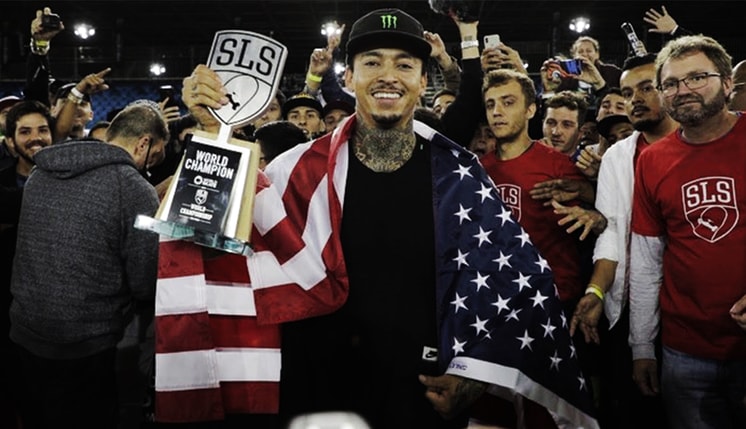 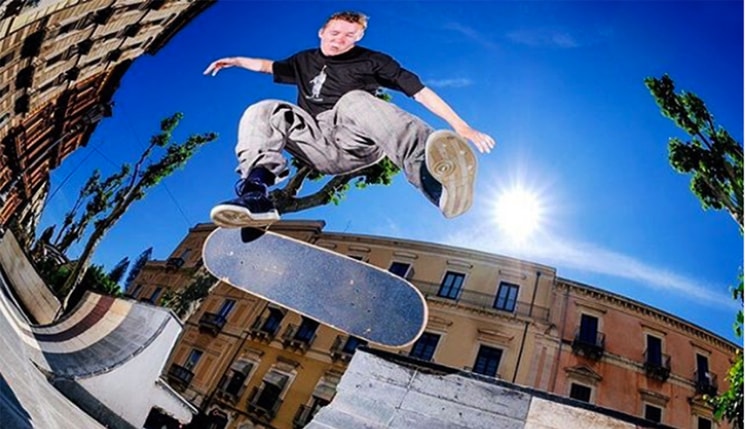 Skatedeluxe’s Team Heads To The Old Country In ‘Sicily’