It’s difficult to come up with any coherent ranking of Nine Club episodes (maybe we can just agree that Ryan Clements’ was the most informative?), but this week’s episode with Corey Duffel deserves a spot in the top tier.  I’ll admit, I didn’t know much about Corey before this episode.  Sure, I tried to channel his punk rock look after witnessing his killing spree in That’s Life, and later on heard rumors of a controversial interview, but who was the man behind the studded belt?

Well, as it turns out, he’s frighteningly introspective, refreshingly hilarious and—provided you believe his story (I do) and believe in the power of genuine apologies and perspective-enhanced maturity (I do)—neitherracist nor homophobic.  Frankly, from skating and attire alone, I expected him to have the diction and composure of Johnny Rotten, but with his theatrics, three hours flew by quickly.

While the cavalcade of video parts he has amassed came up constantly, one tidbit that was particularly interesting was the fact that he considered his Feed the Need part to be his best. This is interesting because (1) he actually didn’t wear Osiris shoes for the entire part (he slipped under the radar with some black 88 cupsoles) and (2) this video is criminally overlooked.  Maybe it’s the fact that it came out at a time when skate videos were making the shift from heavily-anticipated works of art to YouTube marketing ploys. Maybe it’s the fact that Osiris has been on the decline since The Storm (can we just be honest – bringing the D3 back was a solution to a problem nobody had).  For whatever reason, this video with amazing parts from The Butcher, PLG, Clint Peterson, Jimmy Carlin, Caswell Berry, Rattray and, of course, the Duffman, slipped under the radar.

In the spirit of shedding light on things that slip under the radar for no good reason, let’s talk about the pumpkin seed.  If you’re looking for a nutrient-dense food that’s loaded with protein and omega-3 fatty acids, look no further than the pumpkin seed.  On top of that, they’re dirt cheap when bought in bulk and can easily be thrown into mixes, cereals, and salads. Of course, if you’re like me, you might just enjoy snacking on them on their own.  With a 30g serving sitting at 180 calories and 9g of protein, they’re the perfect snack to bring on a mission.

If, however, you want to spice things up a bit and want to diversify your healthy fats and proteins while adding some sweetness, then this recipe is for you.  This Feed the Seed snack mixes cashews, pecans and pumpkin seeds together and bakes them with cinnamon and coconut sugar to make a delicious festive concoction that not only tastes like the holidays, but is perfect for skating the impending holiday weather.  Easy to make, easy to transport and easy to gobble down, this seed will feed your need. 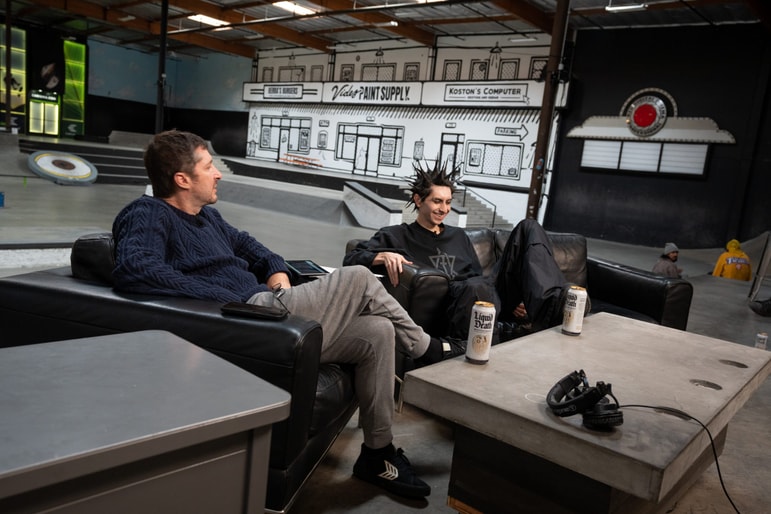 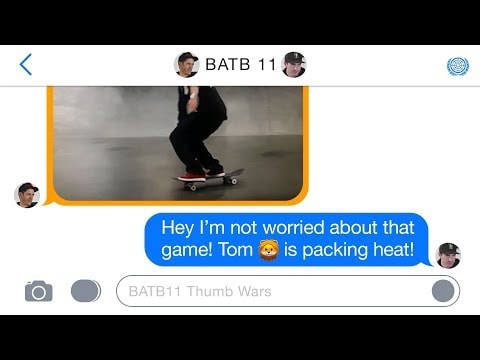 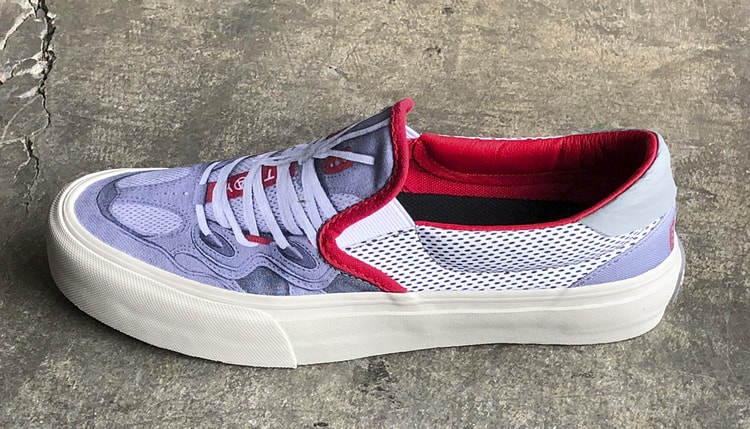 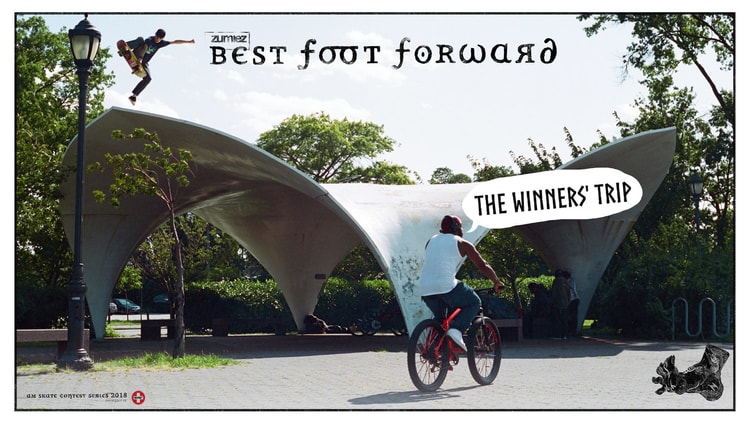 The Zumiez Best Foot Forward 2018 winners—Julian Christianson, Becker Dunn, and Jake Yanko—went on a New York road trip and came back with the goods.
Sep 26, 2018    0 Comments 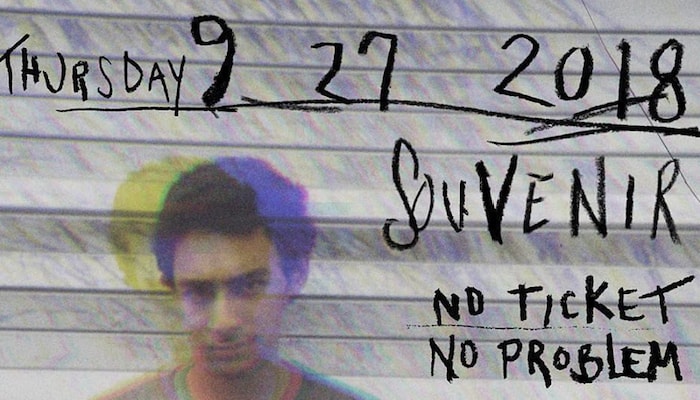 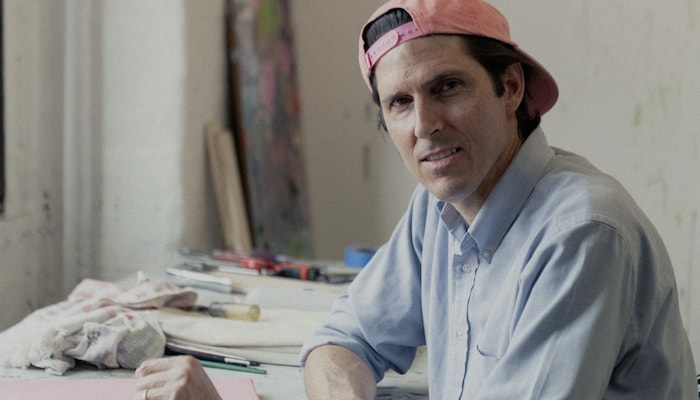 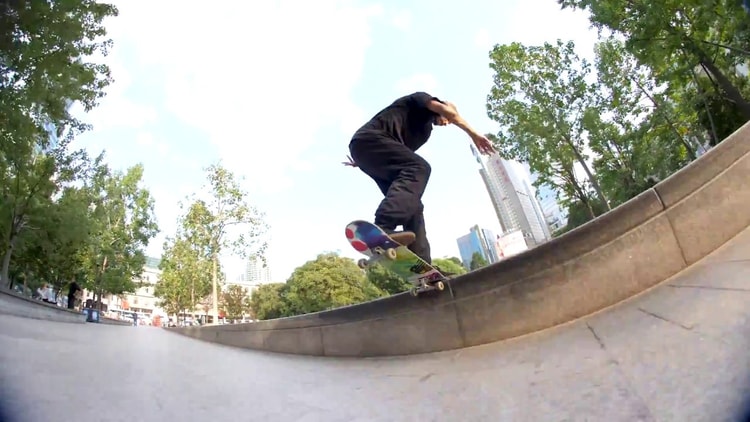 Salah’s ‘Road’ leads him on a ledge tour through South America, Asia, and Europe in NB#’s latest, courtesy of Free Skate Mag. Oh, and this was filmed by Anthony Claravall a...
Sep 26, 2018    0 Comments 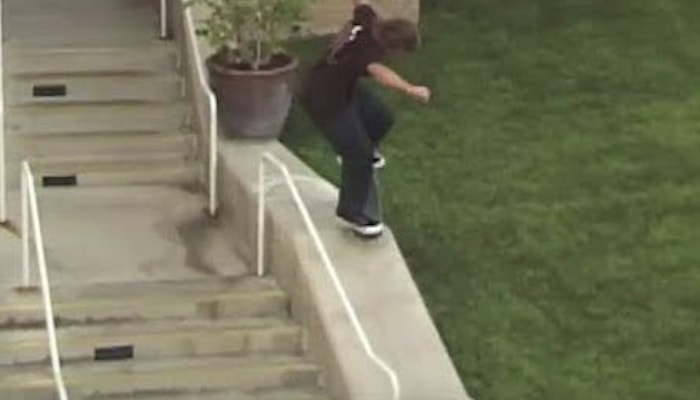 SEAN ISTASTE ‘PUMPS’ UP THE HYPE