While I’ve never had a beautiful impossible—mine fall in that ambiguous three-shuv territory—the key is of course to wrap the board around the foot. Regular, switch, nollie, fakie… the key is always the wraparound (something you’ll no doubt see even when Dave Mayhew does it out of a tailslide or Mike Carroll does it out of a back Smith).

Well, while the wraparound may be elusive to some, this week’s recipe is a wrap that anyone can master. I’ve been making some wicked tabbouleh lately from Thug Kitchen 101, and started making these wraps as a post-sesh meal laden with protein and carbs.  If you’ve never tried tabbouleh, it’s a grain and herb salad that originated between Syria and Lebanon. Typically made from bulgur wheat, dill, and parsley, it’s a fantastic dish when served with hummus and pita. On its own, it’s a great source of recovery carbs, but if you want to get some protein in there, this recipe subs quinoa and chickpeas for bulgur, and then wraps it all with some white bean hummus (or any hummus you want) and whole wheat pita to finish the ensemble.

How’s that for a wraparound?

2021 marks the tenth year of Etnies’ Buy a Shoe, Plant a Tree program, and Etnies will continue the BASPAT program in partnership with Trees for the Future.
Apr 21, 2021    0 Comments
Skateboarding 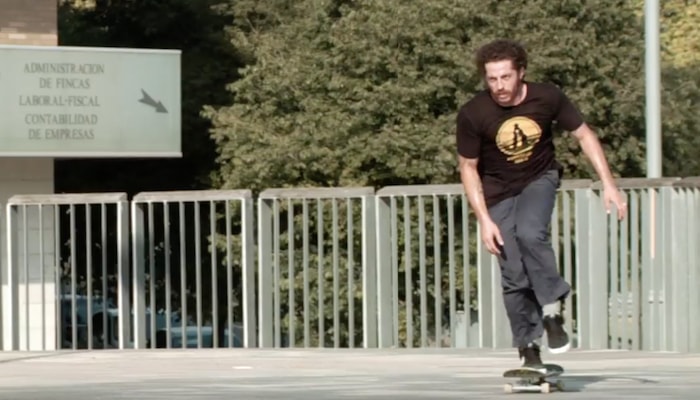 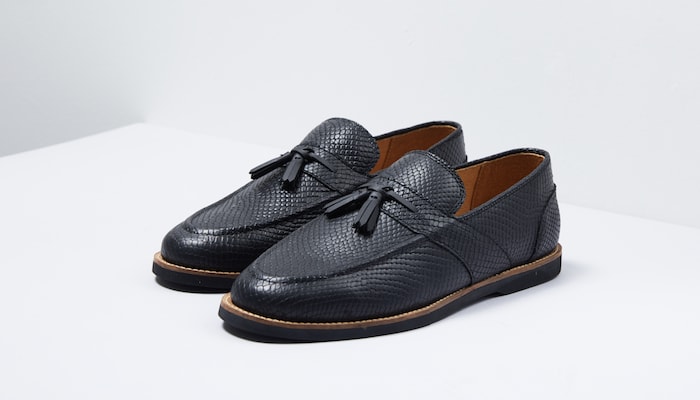 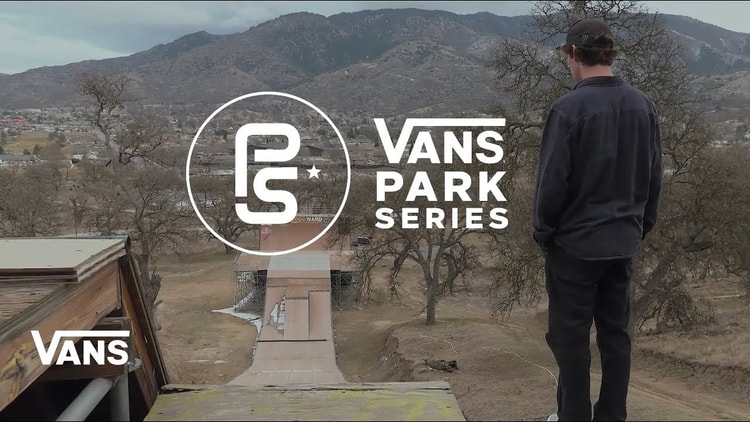 Tom Schaar pioneered the 1080… at 12 years old. 6 six years later, the Vans pro has proven himself to be a versatile and inventive skater. Learn more about the man in his Rider Profile.
Sep 6, 2018    0 Comments 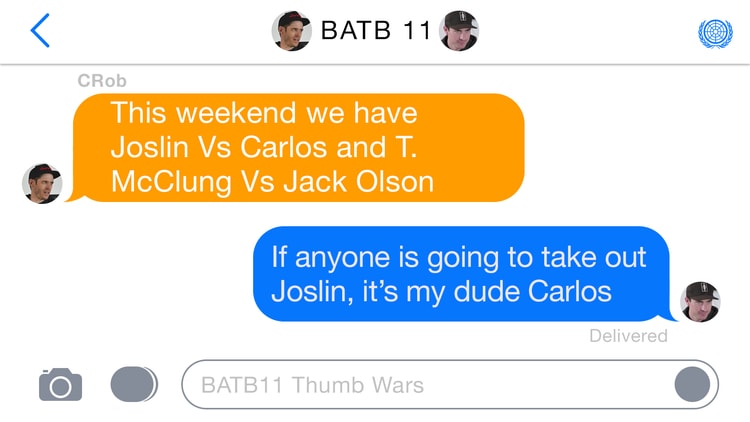 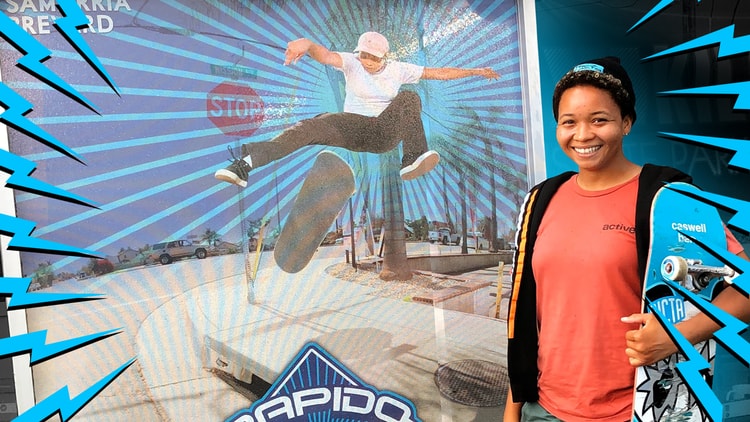 SAMARRIA BREVARD HOPS ON BOARD THE RICTA GRAND PRIMO TOUR

Samarria Brevard rolled deep with the Ricta team for the Grand Primo Tour. She talked to us about her experience, and we have to say the trip sounds wheel-y cool.
Sep 6, 2018    0 Comments 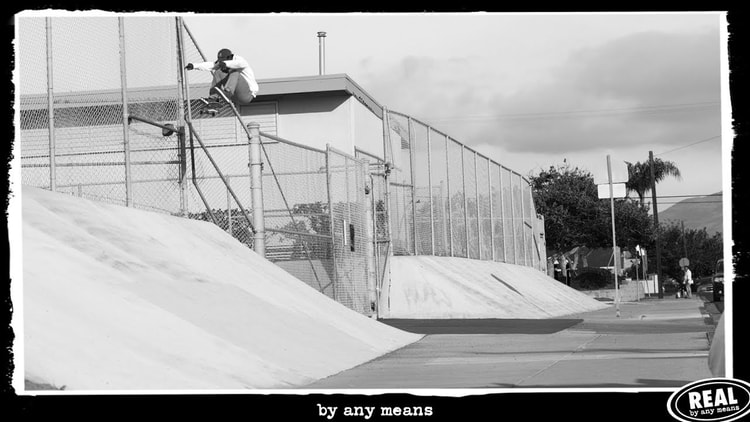 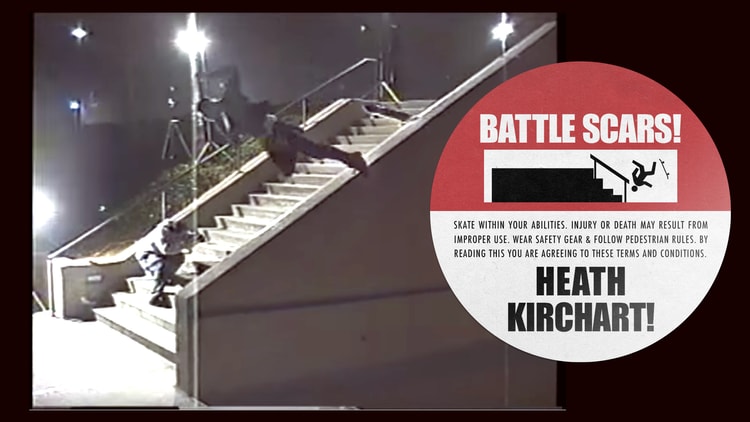 Heath Kirchart is our latest patient for the Battle Scars series, and his litany of breaks, crunches, and cracks, is enough to make you strap on a helmet or two.
Sep 6, 2018    0 Comments
Load more
Shop