Salman Agah dropped the news that he is reuniting with Powell-Peralta during last week’s The Nine Club episode. This morning, he unveiled his first ad via Instagram. Salman rode for Powell during the late ‘80s before connecting with Real and turning pro.

After Real, he did stints with The Firm and Black Label before hanging up his pro model to work in the industry. (Salman was actually our very first ad sales guy when we were just getting started.) Most recently, he founded the wildly popular Pizzanista in Downtown Los Angeles, and later Long Beach. Pizzanista’s mobile pizza oven has been catering nearly every skate event ever since.

Salman’s role in skateboarding is undeniable. It’s good to see that he’ll have a board with his name on it again sometime in the near future. Check the IG post below.

There wasn’t enough time for me to sufficiently express how happy I am to have the opportunity to go full circle in my skateboarding career during my brief visit on The Nine Club. This is not some half-baked comeback, or a comeback at all. It’s a homecoming. I’m not delusional. Today’s youth are tomorrow’s ams, pros, and future stars. But I’ll always be an ambassador of urban transcendentalism and skateboarding, and am proud to be doing that with Powell-Peralta. It’s an honor! Special thanks to my longtime friends and mentors Steve Caballero and Stacy Peralta for believing in me when I was a boy! You guys changed my life for the better! Also, thank you George, Michael, Billy, and Deville Nunes. I’m grateful to you all. 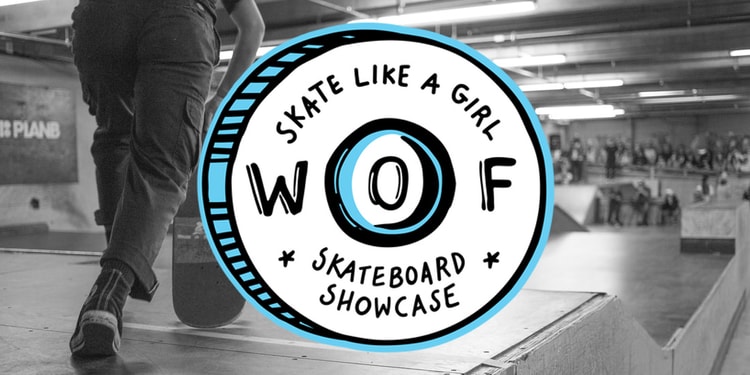 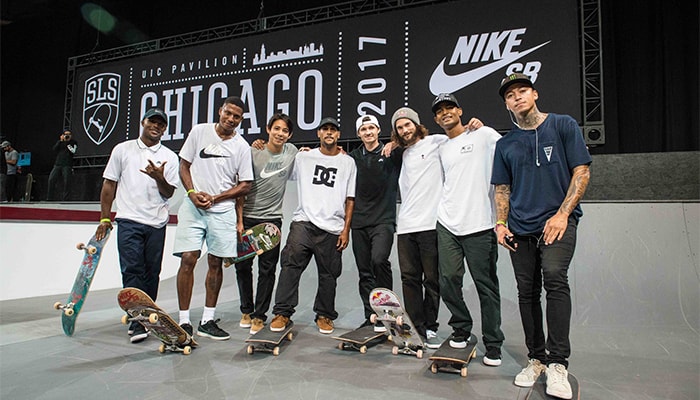 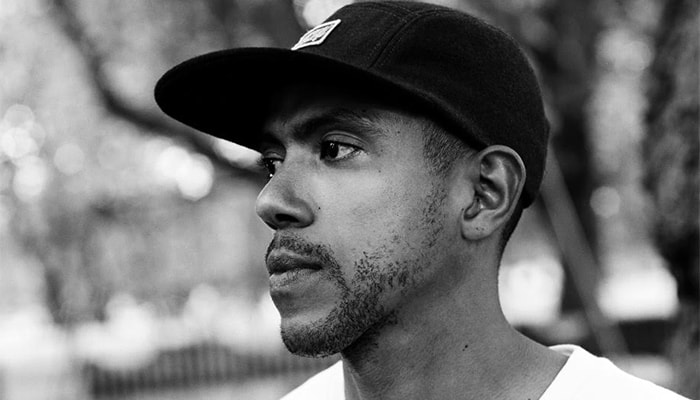 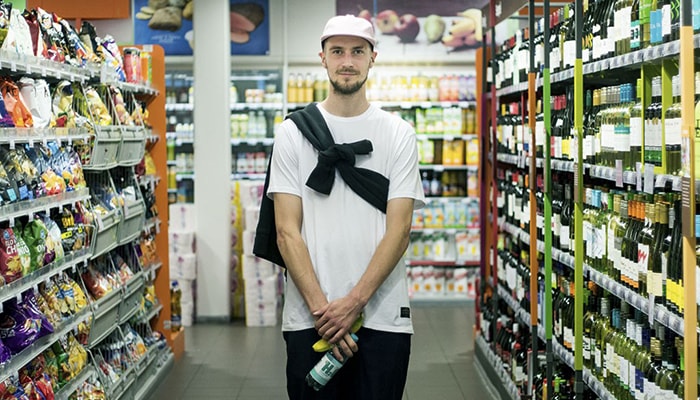 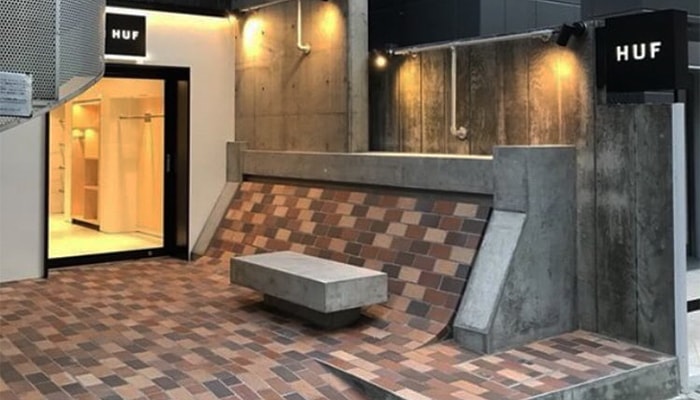