Channel Street, one of So Cal’s best-known DIY builds, has officially reopened in San Pedro. Made famous partly by Daewon Song’s Instagram, Channel Street was closed in 2014 (shortly after we premiered Daewon Song’s winning In Transition entry) while CalTrans worked on building an expansion by the 110.

ABC News reported on the reopening recently, with footage from the event. Watch the video, above, and read the full story at the local ABC site. Check out Song’s In Transition, filmed at Channel Street by Chase Gabor, below: 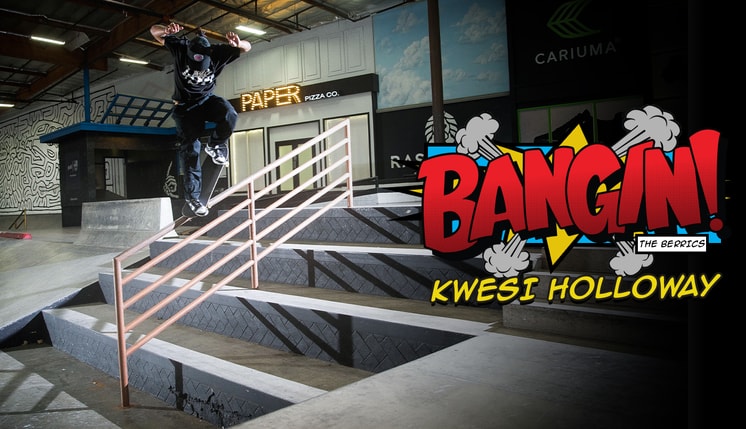 Kwesi “All the Way” Holloway delivers a well-rounded Bangin, with a heavy ender on The Berrics’ most intimidating rail.
Aug 25, 2022    0 Comments 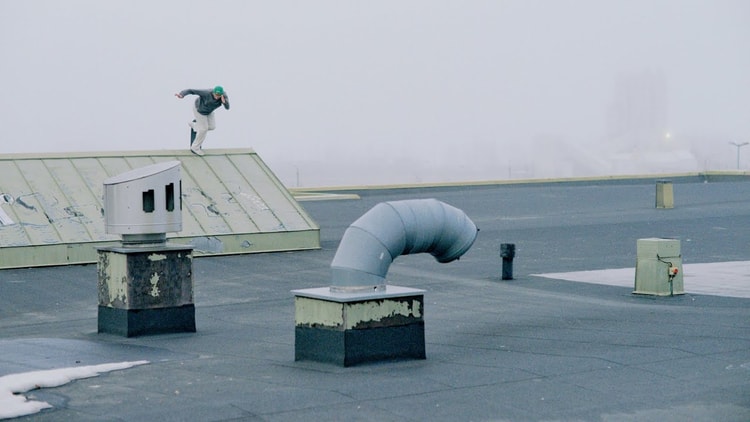 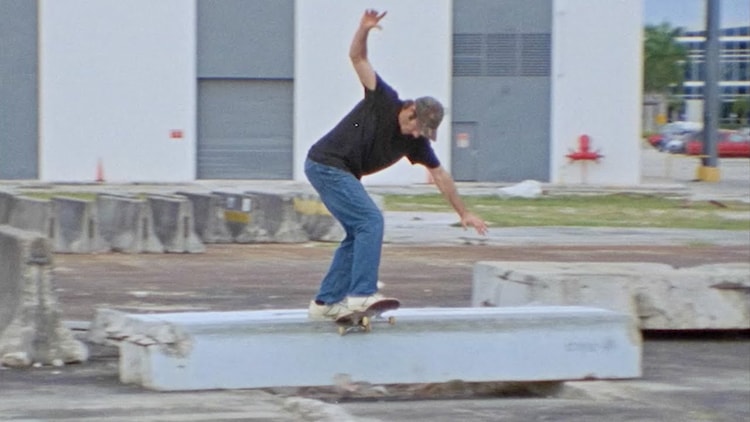 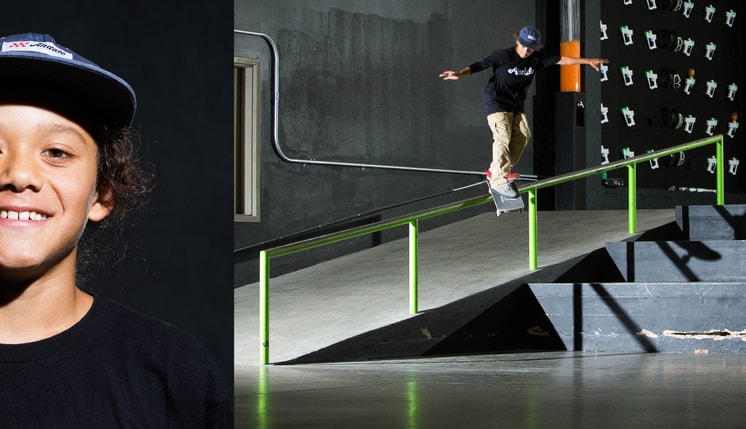 Where The Hell Did Julian Agliardi Come From?!

Julian Agliardi got a bunch of clips at The Berrics before our premiere of his new part, coming Monday!
Aug 24, 2022    0 Comments
Skateboarding

HUF’s insightful profile series shows you why Cromer is one of the best.
Aug 23, 2022    0 Comments
Product

Shin Sanbongi has a global appeal, so Adidas sent him all over this big blue ball to get some well-rounded clips.
Aug 23, 2022    0 Comments
Load more
Shop