Today, Sandlot Times Sandlot Times and the Sheckler Foundation released an Oscar Loreto Jr. guest model skateboard to benefit the foundation’s Adaptive Skate Programming in 2023. As a Sheckler Foundation SkateBOARD member and leader in the Adaptive Skate community, Oscar and the team are committing 50% of the proceeds to impact children with physical disabilities to get involved in skateboarding. Score one and support here today: SandlotTimes.com

“Oscar is the man and has always supported me and the Sheckler Foundation,” stated Ryan Sheckler. “It is an honor to be able to give him a signature guest board. He deserves it!” Congrats Oscar! 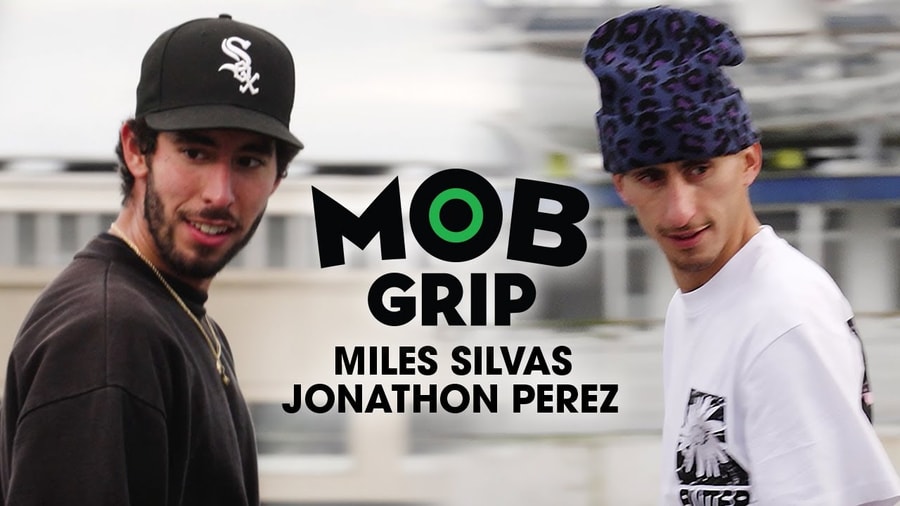 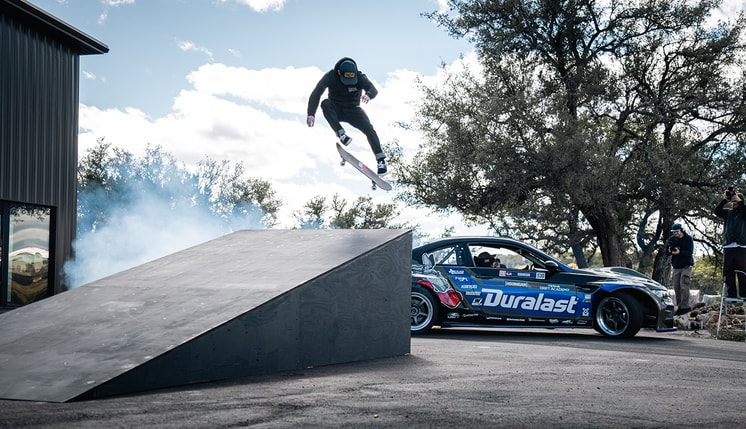 Tiago Lemos is the bionic man everybody wants to hang out with.
Dec 1, 2022    0 Comments
Skateboarding 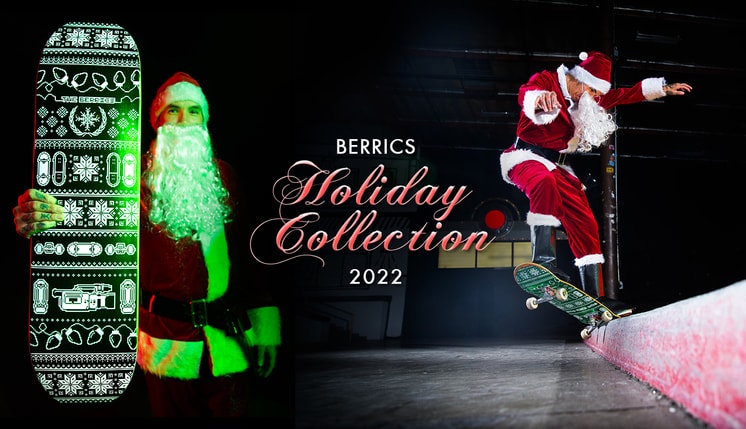