Birdhouse is an institution in skateboarding. Its first video titled Feasters was released in 1992. Over the past 25 years, Birdhouse has released at total of five videos that have included parts from legendary pros including Andrew Reynolds, Heath Kirchart, and Steve Berra. The sixth is on the way. And the current team—including Jaws, Ben Raybourn, Lizzie Armanto, and, of course, Tony Hawk—does justice to the previous cast list. Considering the history and current roster, it would be hard not to look forward to the release of Saturdays.

We cracked the code: Trevor McClung nosegrinds an out-ledge, which symbolizes progress, the nose is believed to hold mystical properties, aka cosmic snot… It’s snot out yet?
Jun 15, 2022    0 Comments
Skateboarding 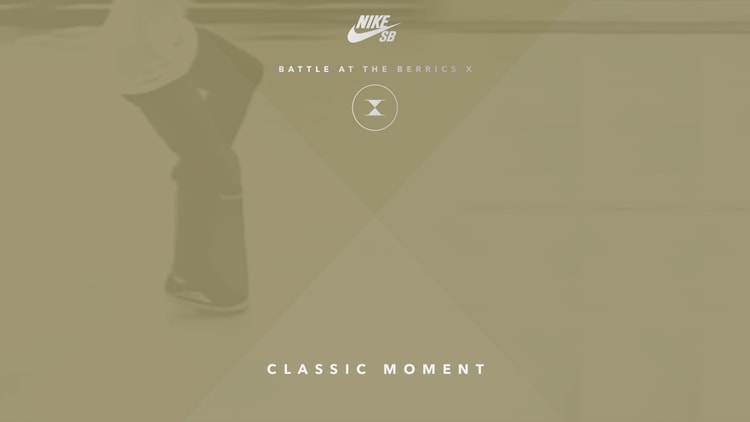 Rules, rules, everywhere are rules. Not only do BATB skaters have the pressure of performing for a global audience of trillions, but they also have to follow a bunch of rules? BATB is first and fo...
Jun 9, 2017    0 Comments 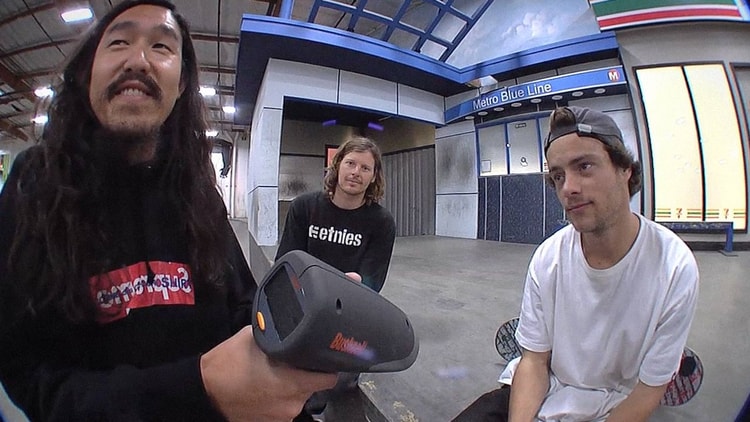 HOW FAST CAN JOSLIN BIGSPIN?!

It’s time to break out our trusty radar gun and find out, once and for all: How fast can Chris Joslin bigspin?!
Jun 8, 2017    0 Comments 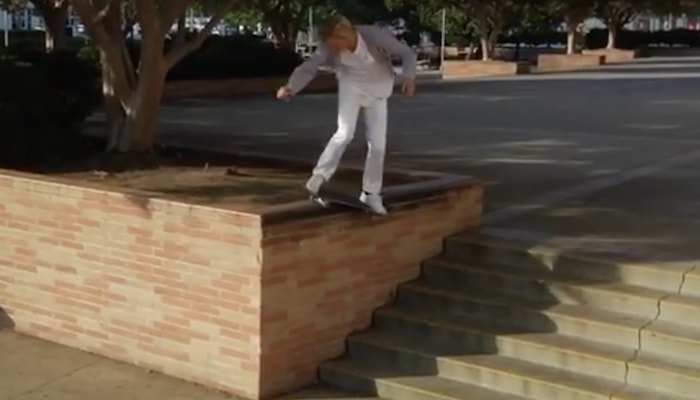 Say hello to the first winner of Skullcandy’s #SkateWithBuds: Shane Boyer and his massive Willy. Big Willies like this are definitely hard to come by, so choosing the first winner was a no-b...
Jun 8, 2017    0 Comments 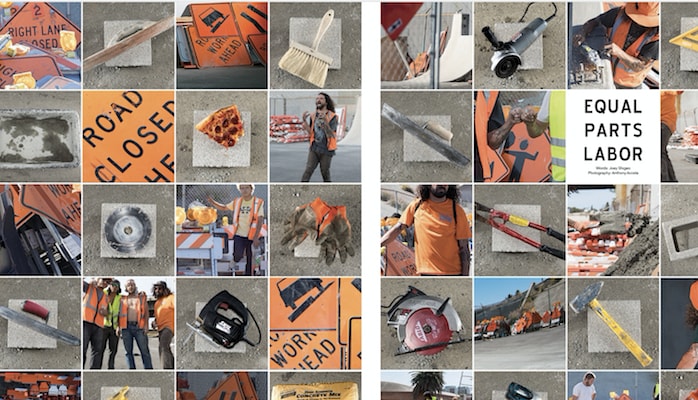 Get down and dirty in Long Beach with Al Partanen as he and his Levi’s construction crew mix cement, and cement the team’s DIY legacy, in “Equal Parts Labor” from The Skate...
Jun 8, 2017    0 Comments 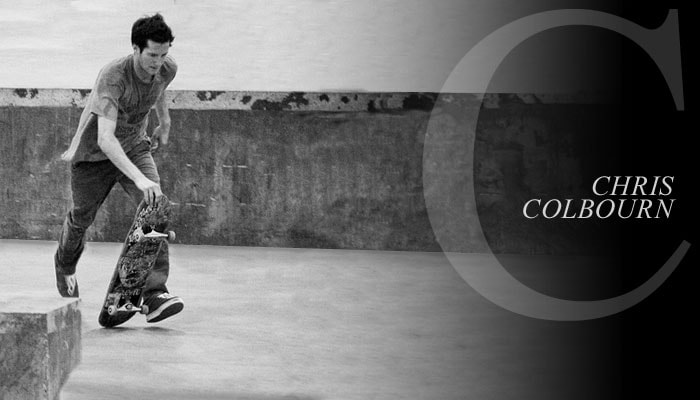 Chris “Cookie” Colbourn is a master of impromptu skateboarding. He throws his board down and cranks out a baker’s dozen of unrehearsed, perfectly executed tricks. If you didnR...
Jun 8, 2017    0 Comments 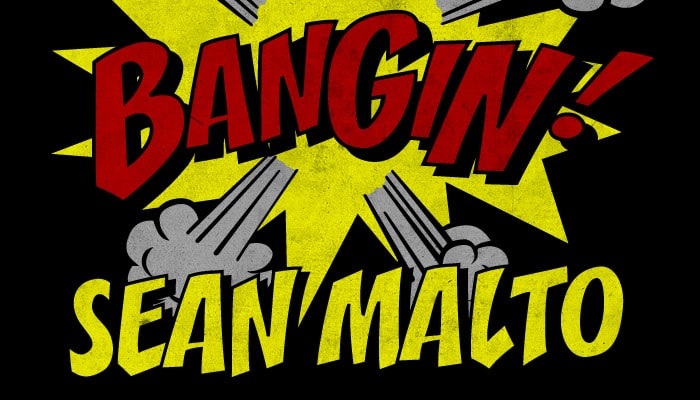 Sean Malto battles Cookie this Saturday at 8:00 a.m. Take a trip down memory lane with his first Bangin from June 2008. And marvel at how, nine years later, he somehow looks even younger now.
Jun 8, 2017    0 Comments 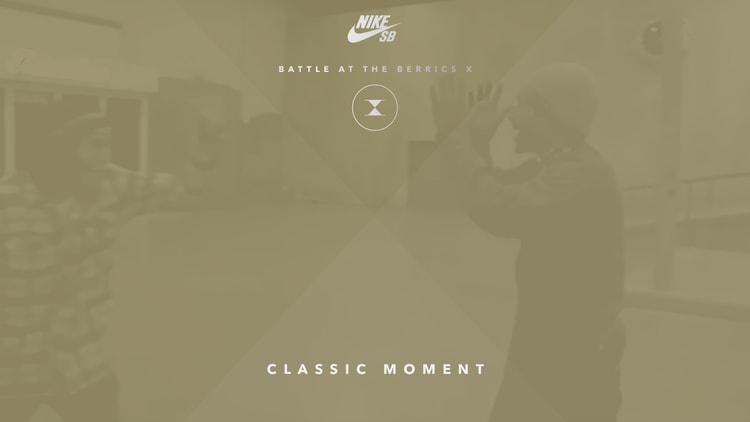 2013’s BATB 6 paired Moose against Bastien Salabanzi in the first round. Bastien put up a valiant fight but ultimately lost the match. In the heat of the battle, Bastien explored his role in...
Jun 8, 2017    0 Comments
Load more
Shop