Scott Johnston met up with Bobshirt for a comprehensive interview that covers his entire career. SJ discusses his roots, video parts, sponsors, and footwear design in this informative piece. At the 26:37 mark, Scott tells the story behind his first Lakai ad and how it almost didn’t happen due to a common mishap that happened frequently in skateboarding during the days of analog photography.

“The cool story about this is I went with Mike Ballard to shoot this ad. And it was just me and him, no videographer. It was just me and him. And we’re shooting film. It’s, like, a bust. And we’re going back and forth. I tried it for a while. And then, I finally did it. I could tell in his hesitation—he’s, like, “I think I got it.” Cause he ran through the roll at the end. I think the ad was due on Thursday. It was, like, a Monday. Get the film back, it was, like, Tuesday. It was a pretty good one. But right when I’m about to land, that’s it. We were gonna try to piece it together. I had missed the grind and done a lot of tailslides. So they were going to try to piece it together. Rick [Howard] was like, ‘I don’t know man. It doesn’t look right.’ In my head, I’m like, ‘Well, I did it. You could put it together and it’d be fine.’ They were like, ‘You gotta go back.’ I think I had tried it before and it didn’t work. And that time, I somehow got it. So I had to go back. And they were like, ‘We’re sending Ty [Evans] with you this time.’ It all worked out for the better. Getting it on footage was always cool.”

The video also includes the raw footage of Scott’s attempts that day. You can revisit the ad below. 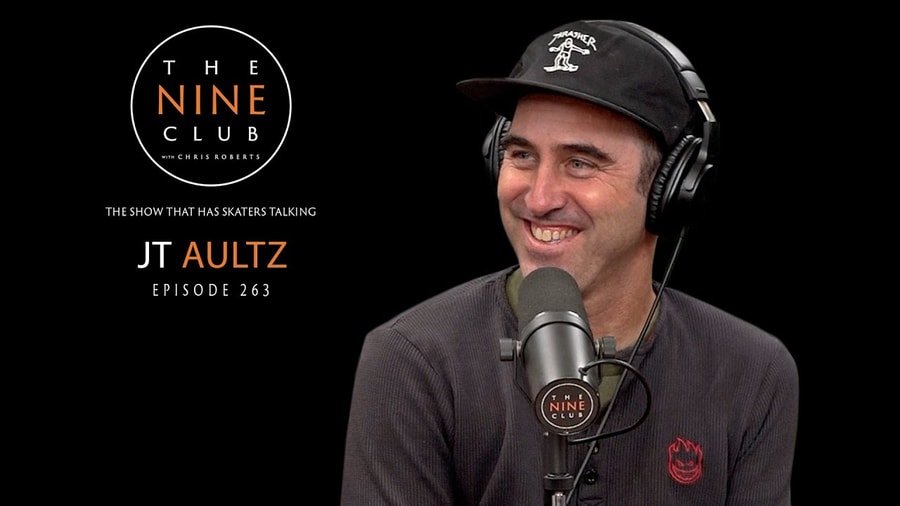 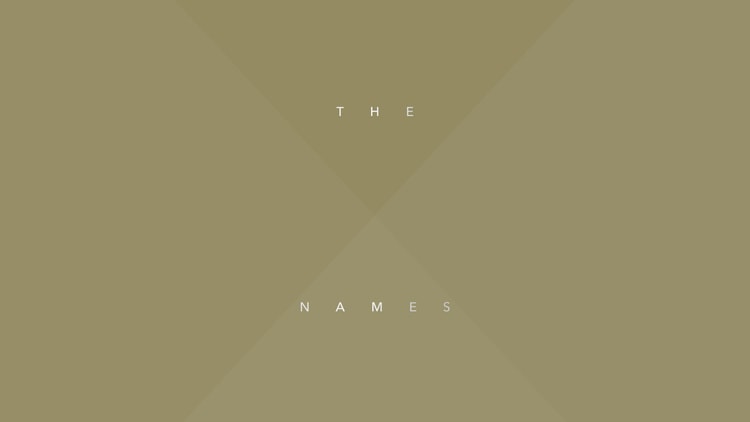 BATTLE AT THE BERRICS X — All The Names…

Here they are. All the players in Battle At The Berrics X: Best of the Best. May god have mercy on their souls and soles.
Mar 22, 2017    0 Comments 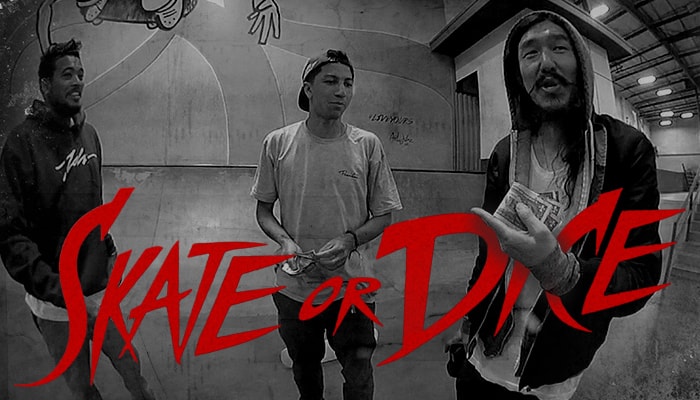 SKATE OR DICE — With Nick Tucker and Larelle Gray

It gets a little dicey as Larelle and Two-Buck Tucker gamble away their rent money in this edition of Skate or Dice.
Mar 22, 2017    0 Comments 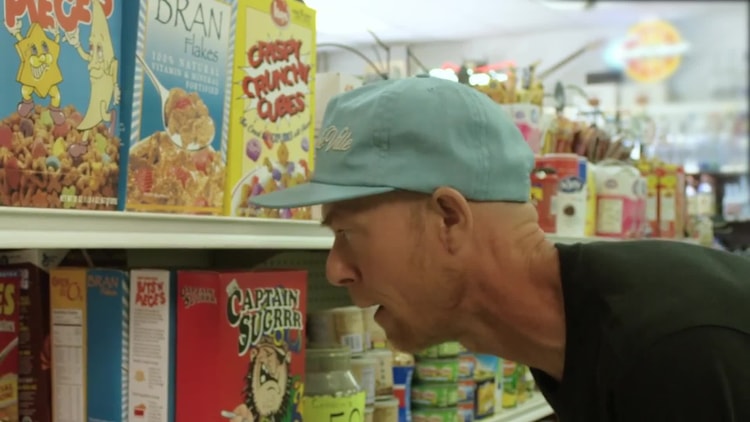 Marc Johnson has been cooking up something special with adidas in honor of his signature colorway of the Matchcourt Mid. The trailer was just unveiled today.
Mar 22, 2017    0 Comments
General Ops 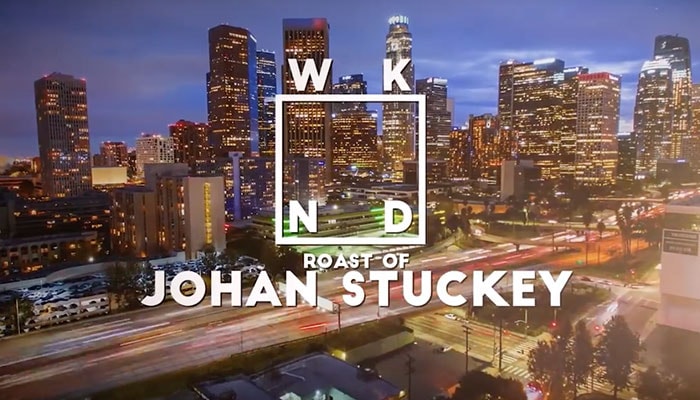 Berrics alumnus Grant Yansura’s WKND has grown into one of skateboarding’s most celebrated brands. It recently elevated Johan Stuckey to its pro ranks. Johan did not have to put together a gnarly...
Mar 22, 2017    0 Comments 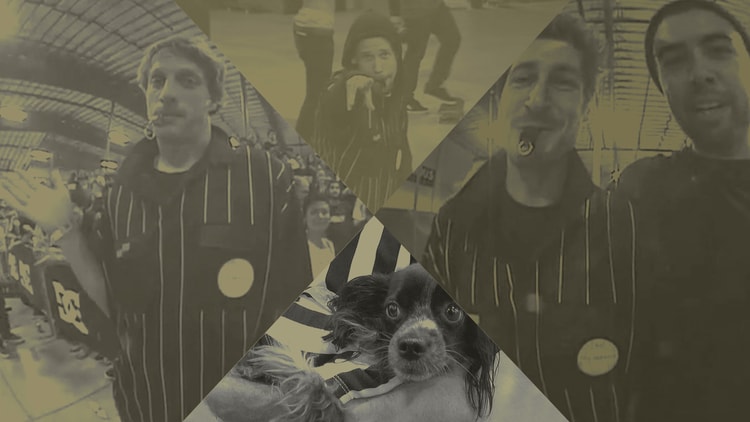 BATTLE AT THE BERRICS REFEREES — BATB X is Coming Soon…

We’re commemorating the tenth Battle At The Berrics—”BATB X”—by inviting champions and finalists to compete in this milestone event. We’re calling it “The Best of The...
Mar 21, 2017    0 Comments
Load more
Shop