Sean Malto is the latest to sit down for an interview with Route One. During the conversation, he reveals that a new Girl video will be dropping next month that will focus on the team’s amateurs. He jumps right into it at 0:22 after being asked how his year is going so far.

So far so good, can’t complain. [I’ve] been working on my friendship with Mike Carroll a lot this past six months. It’s been really fun. [We’ve] been skating a lot together. Anyways, [I’ve] been traveling trying to film for this new Girl video that’s coming out in July. It’s been great. My body feels healthy enough to not worry about anything. And I can just focus on having fun.

So the Girl video is coming out. This is geared towards featuring some of the newer guys: Manchild, Griffin Gass, Neils Bennett. But I’m gonna have some stuff in that. I’m trying to get a solid base. I don’t know if it’s going to be a part. Hopefully a section of a montage.

This is the first we’re hearing of Girl’s new project. But we’re certainly excited for the release. Watch the entire interview with Sean Malto above.

We don’t know how hemispheres work but we do know that it’s Magenta season.
Sep 27, 2022    0 Comments
Skateboarding 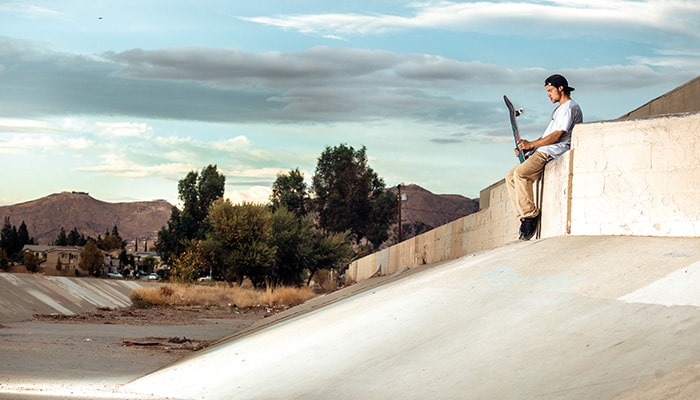 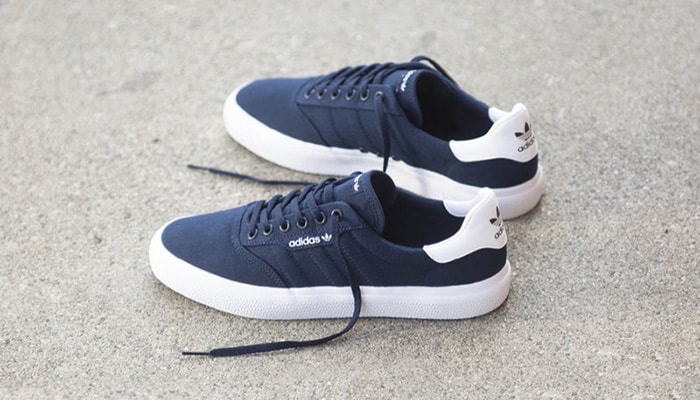 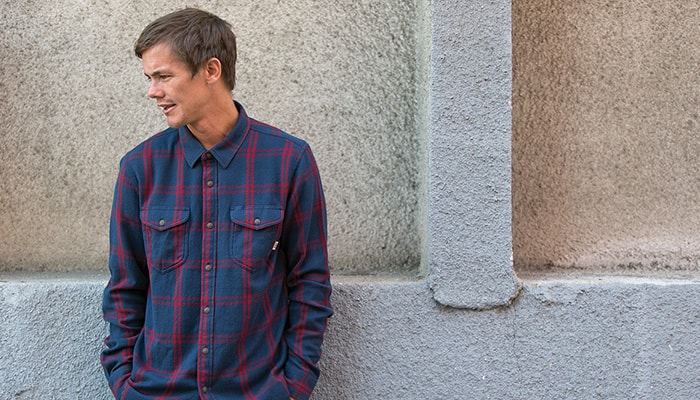 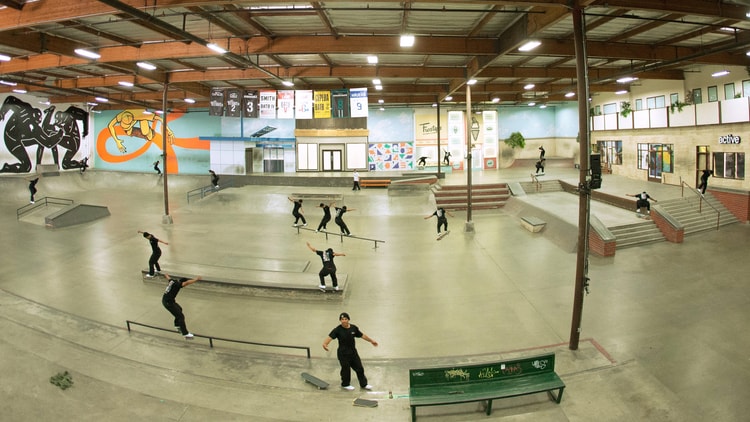 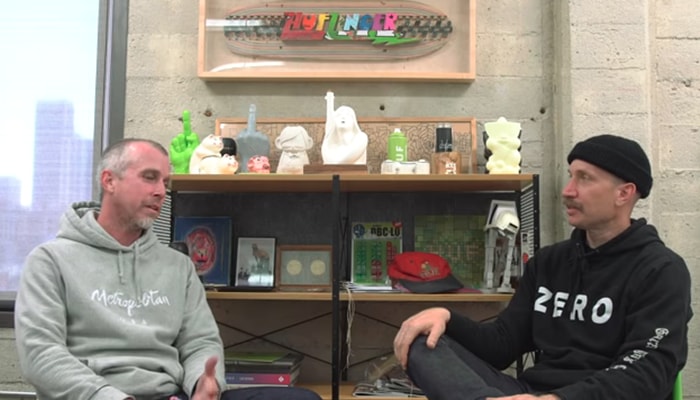 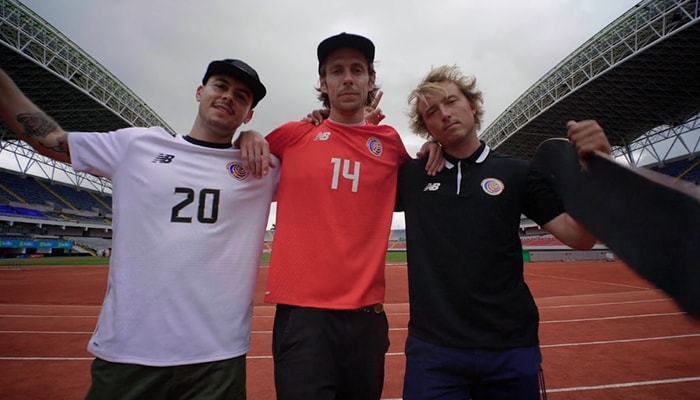