Plan B officially welcomes back Sean Sheffey with a range of new pro model decks. A native of the Washington D.C. area, Sheffey rose to prominence in the late ‘80s and early ‘90s as a member of the original SHUT team before joining Ron Allen’s LIFE skateboards imprint under H-Street. He would defect from that camp along with Mike Ternasky, Danny Way, Collin McKay, Matt Hensley, Mike Carroll, Sal Barbier, and Rick Howard to form the original Plan B team in 1991. The following year, Plan B’s Questionable video was released and skateboarding was forever changed. Sheffey would later depart Plan B along with Carroll and Howard to form Girl Skateboards along with Jeron Wilson, Jovontae Turner, Tim Gavin, Rudy Johnson, Guy Mariano, Tony Ferguson, and Eric Koston. More recently, Sean did a stint with Blind before rejoining Plan B last year. This series is the first signature product that we’ve seen from Plan B with Sheffey’s name on it since the ‘90s. It’s great to see him go full circle and reunite with Way, McKay, and the rest of the squad on the 2018 Plan B roster. Head over to Plan B’s website to view Sheffey’s new signature boards. 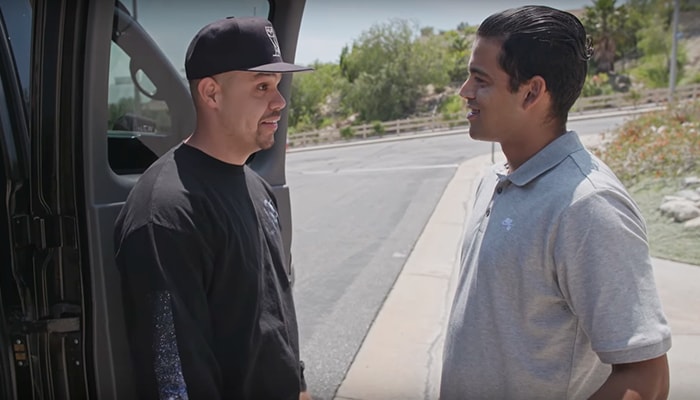 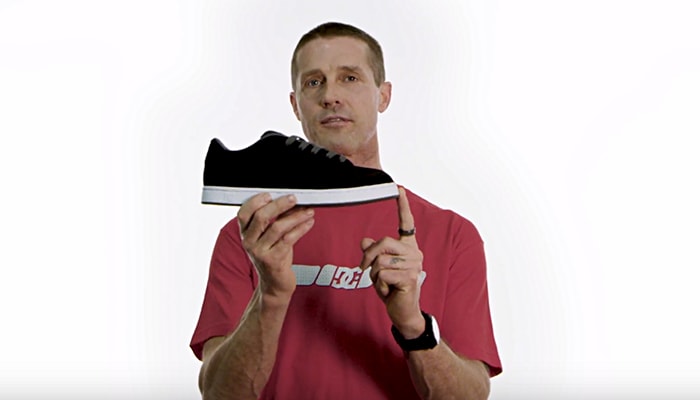 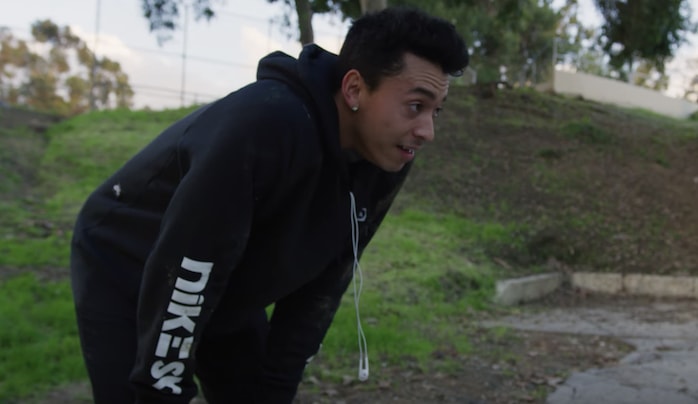 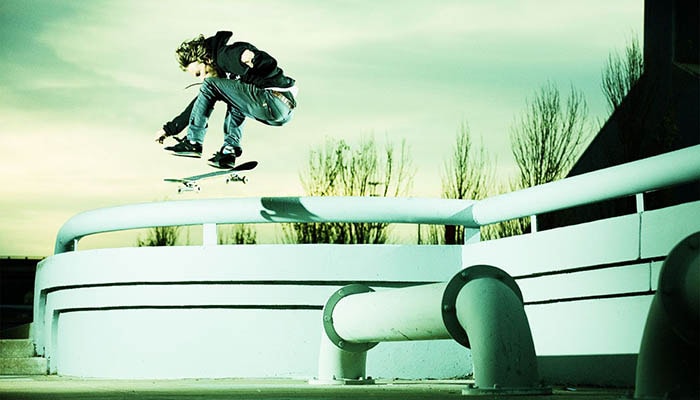