Old Friends‘ Sebo Walker had a part worth running for in the brand’s romantically named Novia (“girlfriend” to you non-Spanish speakers). Filmed by Walker Ryan, Brett Sube, Ryan Neddeau, Cody Hermann, Sebo Walker, and Binno Hatman, there was so much additional footage that the brand had to release a 20-minute ‘Behind The Sessions’ edit. (Even the much talked about intro required a couple of tries.) And if you haven’t watch his original part yet (edited by Walker Ryan)… Run, don’t walk, to watch the full-length Novia now!

Walker has been working with The Berrics for a while now—probably since back in the Stacks days. He’s had a Recruit, a 2Up, hell he even painted a mural in the park… You name it, he’s been down to give it a whirl. Check out some of his recent projects, below: 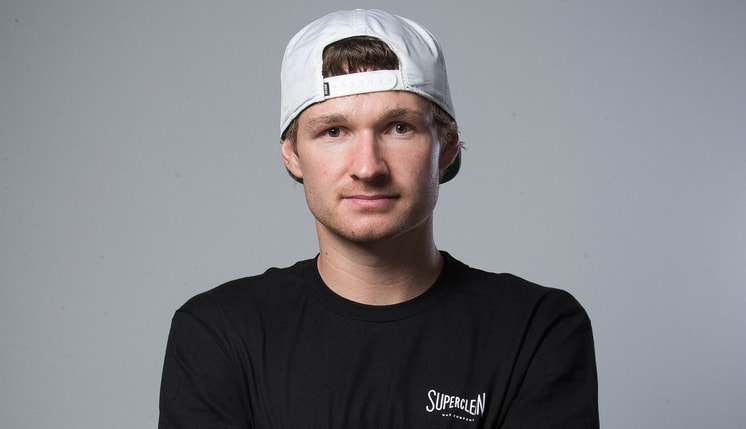 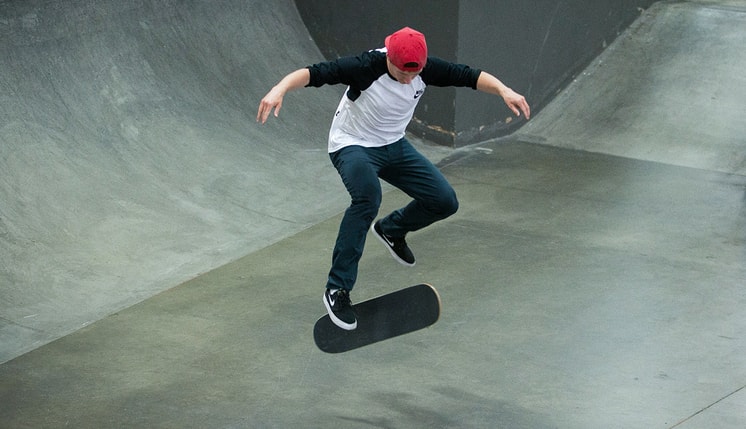