creā-ture Studios has been keeping us on the edge of our seats with its plans for an imminent early access release date for Session (previously known as Project: Session), but we finally got a solid update today: It will be released on PC via Steam Early Access on September 17,  with an Xbox One version following in October on Xbox Game Preview. The final game is expected to officially launch in early 2020.

This is amazing news! You might remember that the Session teaser video made a huge splash at E3 a couple of years ago, at a time when SKATE 4 hysteria was at its peak—due in large part to EA’s periodic trolling on Twitter. (We interviewed creā-ture Studios’ Marc-andré Houde for our In Development series back in December 2016—time flies, huh?) Watch the Steam Early Access trailer for Session, above.

If you’re unfamiliar with Session, take a look at today’s press release, below:

“The PC early access version of Session will include true stance-stick controls: each “stick” controls one foot to replicate real skating while highlighting the difficulty of “switch” tricks. The skateable environment is a 1:1 scale of New York focused on lower Manhattan, featuring the legendary Brooklyn Banks and surrounding Financial District. Players will hit many of the iconic spots that helped shape what street skating is today. The game will also feature an extended video editor that allows players to create trick montages in-game and share them. Creating skate videos has always been an essential part of skate culture, and creā-ture has made sure the production matches the period-specific, VHS-style visual aesthetic.” 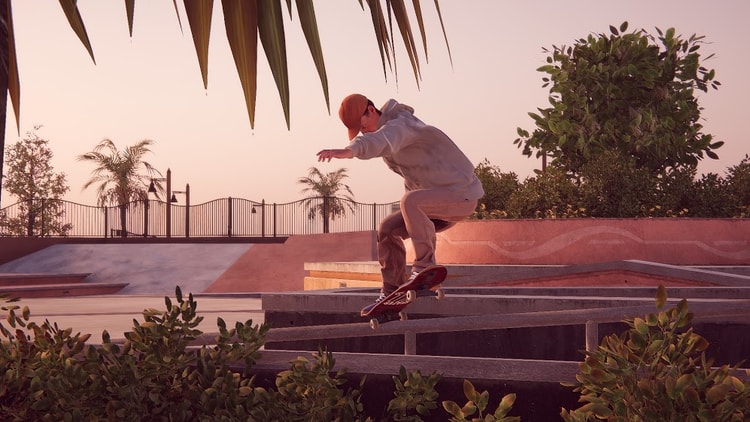 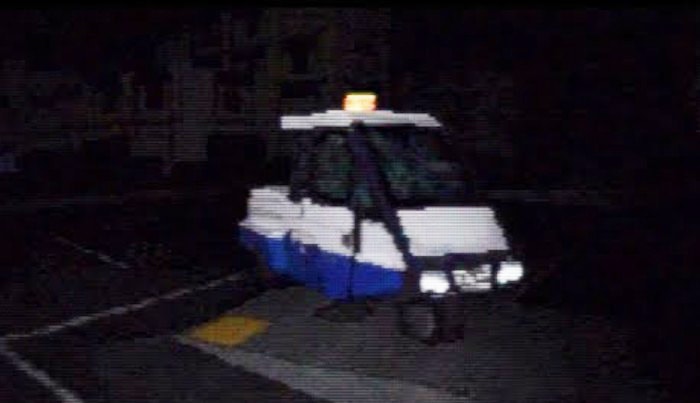