Session, the eagerly anticipated skateboarding game that has been touted as the spiritual successor to EA’s SKATE series, is coming to XBox’s Game Preview program June 17… that’s next Wednesday! The game preview of Session will be the same version that PC players are currently enjoying, and it will be updated at the same time PC gets updates, ultimately evolving into the official full game release. (Xbox game preview will be $19.99 and there is a free 2 hour trial available right now.) Holy sesh, this is actually happening! 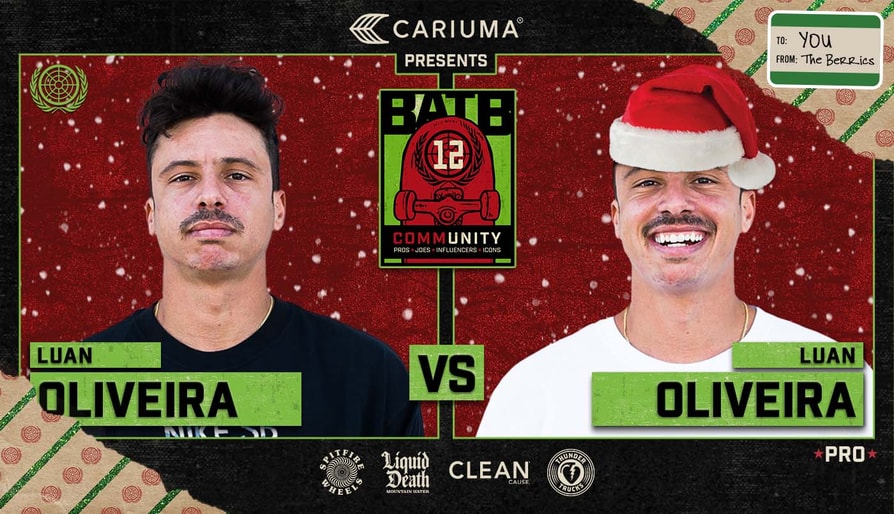 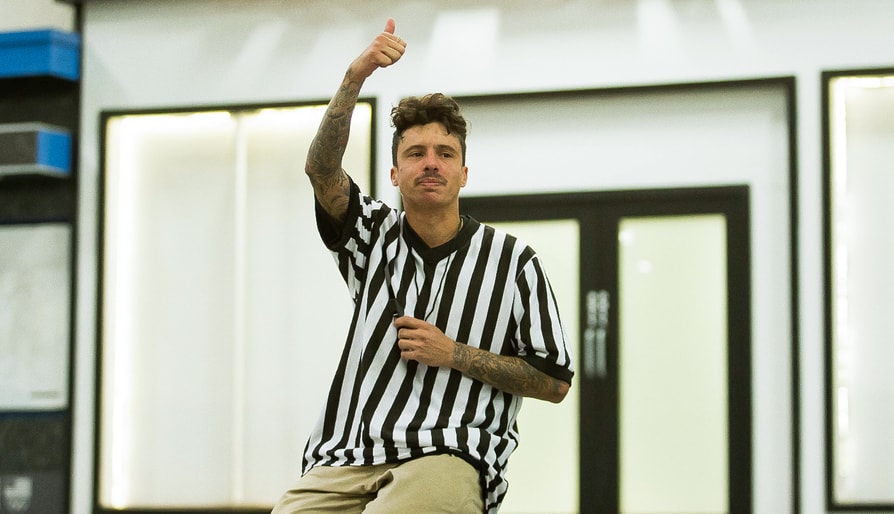 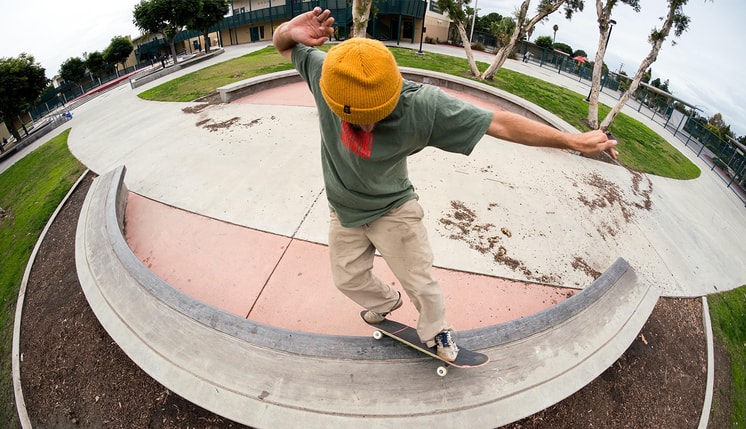 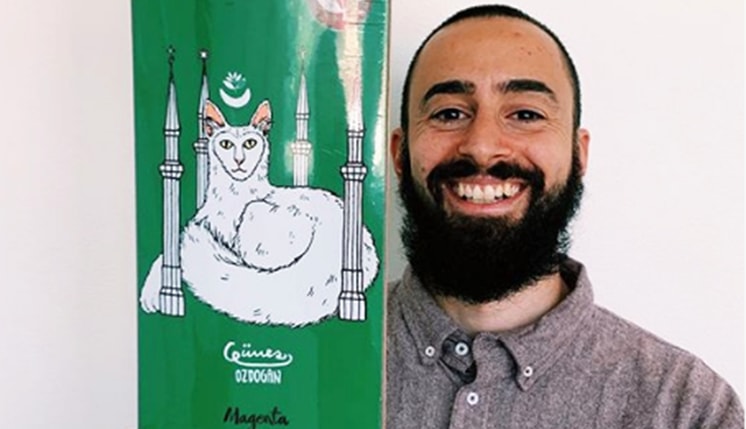