You know how they say, “behind every great man is a great woman”? Something similar can be said about skateboarders only it would go something like this: behind every great skateboarder is a great photographer and/or filmer. If a trick were to happen and no one were there to photograph or film it in order for you to see it, did it really happen? You ever heard that other cliche, “I’ll believe it when I see it”? I think a skateboarder made that up. Think about everything you’ve seen and were inspired by in skateboarding and I’ll bet you most of it has been through the invention of photography or filmmaking. Throughout the evolution of skateboarding there has always been the photographer and/or filmer right there by the skateboarders side ensuring that whatever happened it would be documented for the world to see. This segment is as simple as it sounds. Shoot All Skaters with photographer Dave Swift. Enjoy. — sb 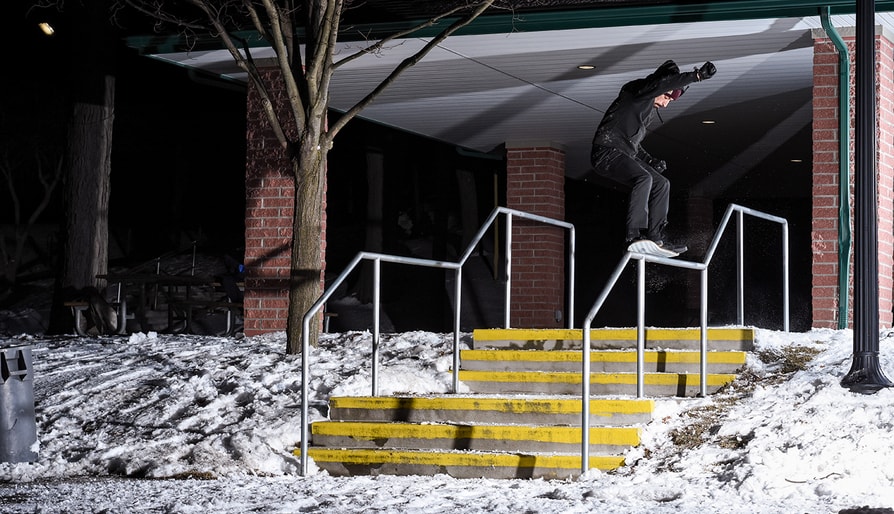 Who Is Pro Snowskater Dave Engerer?

Dave Engerer explains how he started snowskating and why juggling his two careers is snow problem for him. (You’ll never catch him hibernating.)
Dec 23, 2021    0 Comments 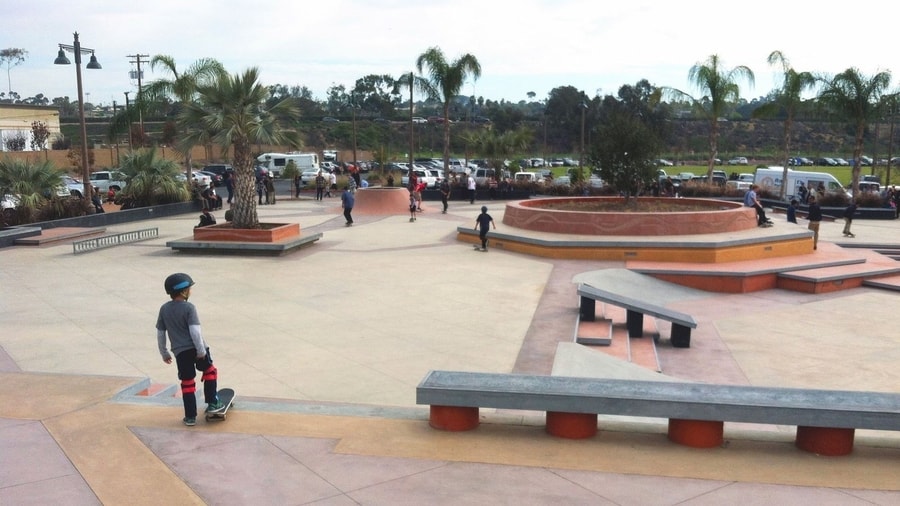 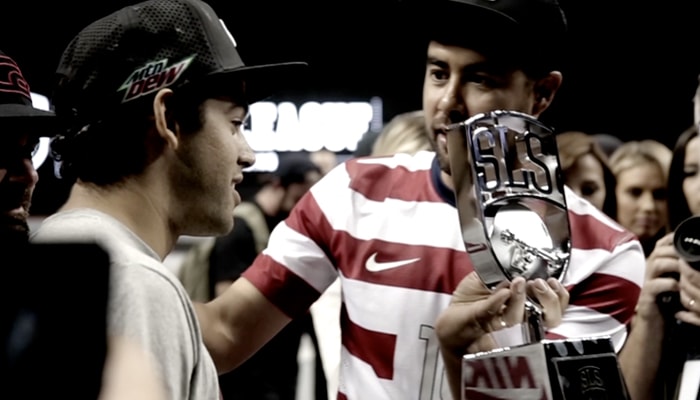 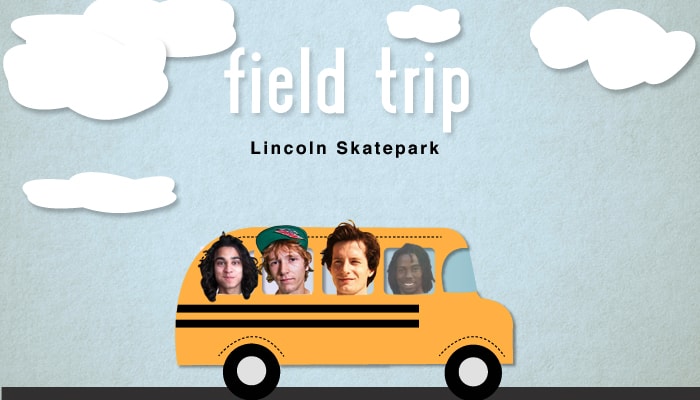 We’re spoiled in Los Angeles. Here, it’s likely that you’ll see known skaters warming up at one of the local skateparks before heading to the streets. Our “Field Trips̶...
Jul 20, 2013    0 Comments 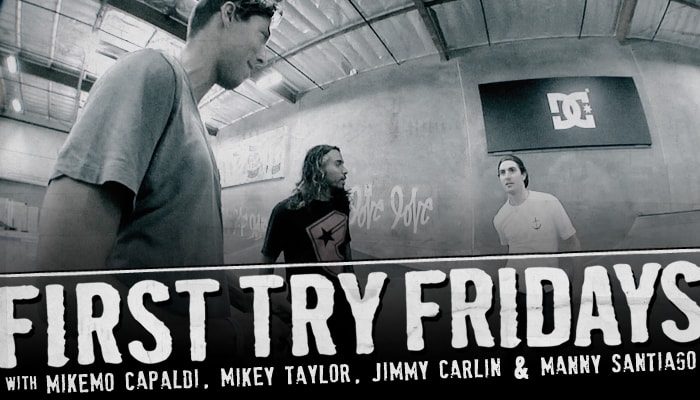 Mikey always keeps things spontaneous when he skates at the park. He also brings this quality to today’s “First Try Fridays” when he corners MikeMo in a perfectly natural way....
Jul 19, 2013    0 Comments 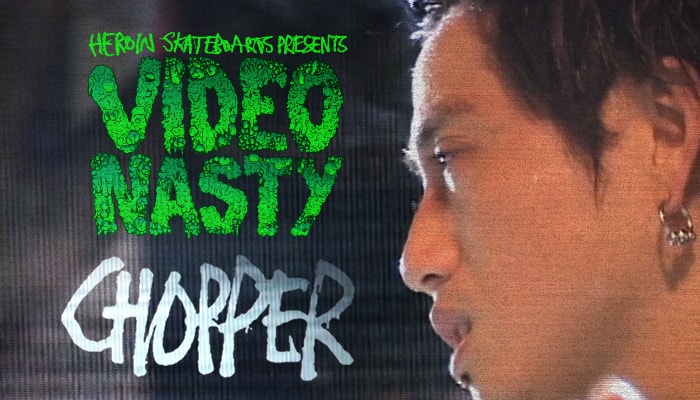 A couple of weeks ago, Heroin Skateboards released their latest, “Video Nasty”. Among the skaters featured in the video was a dude named “Chopper”, the leader of a crew cal...
Jul 19, 2013    0 Comments 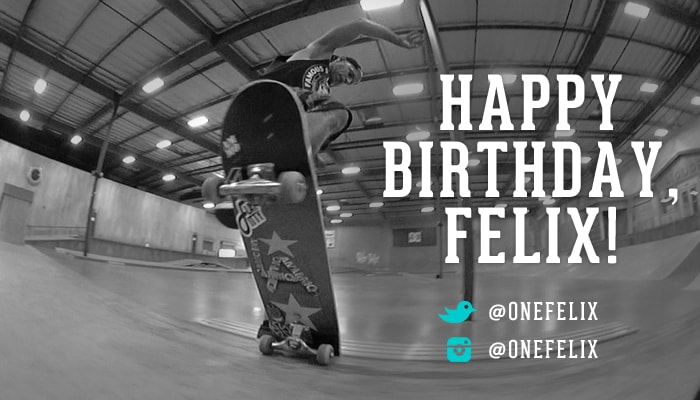 Some of you might now Felix as one of the announcers for Street League. Other skaters may know Felix as the founder & president of AMMO, with an exciting history in the skate industry. The B...
Jul 19, 2013    0 Comments 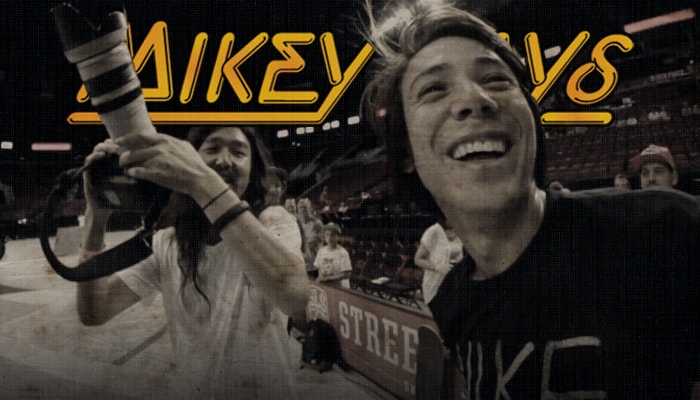 When Sean Malto gets stuck, it’s Mikey to the rescue! Then, Malto plays a game of “Trust” with Koston… Street League-style.
Jul 18, 2013    0 Comments
Load more
Shop