You know how they say, “Behind every great man is a great woman?” Something similar can be said about skateboarders only it would go something like this: “Behind every great skateboarder is a great photographer and/or filmer.” If a trick were to happen and no one were there to photograph or film it in order for you to see it, did it really happen? You ever heard that other cliche, “I’ll believe it when I see it”? I think a skateboarder made that up. Think about everything you’ve seen and were inspired by in skateboarding and I’ll bet you most of it has been through the invention of photography or filmmaking. Throughout the evolution of skateboarding there has always been the photographer and/or filmer right there by the skateboarders side ensuring that whatever happened it would be documented for the world to see. This segment is as simple as it sounds. Shoot All Skaters Part 2 with Kyle Camarillo. 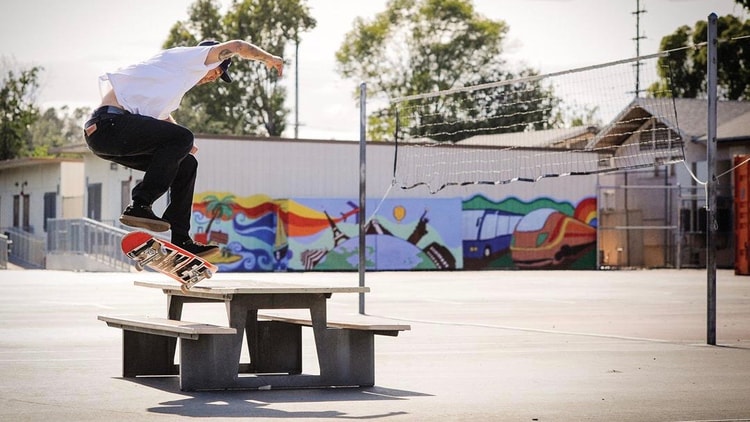 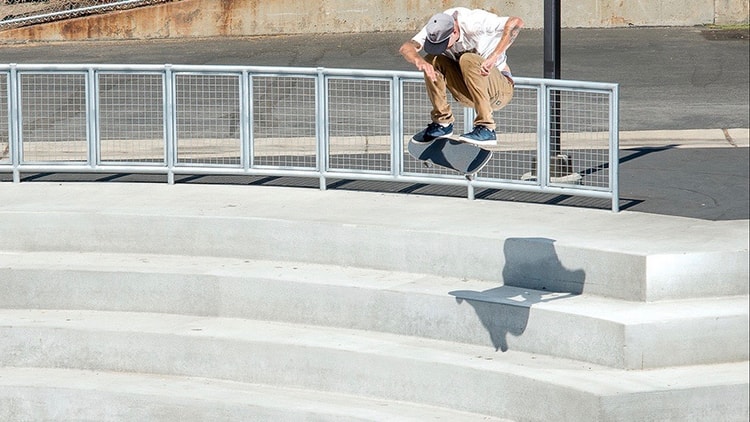 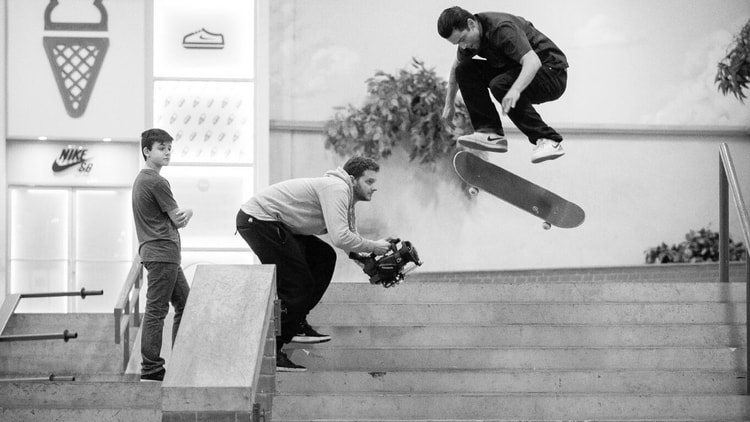 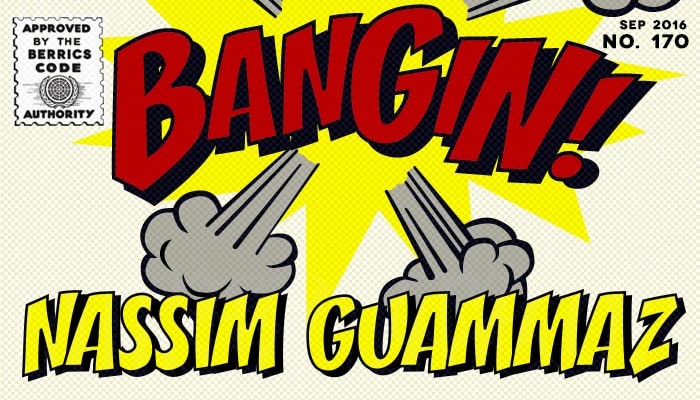 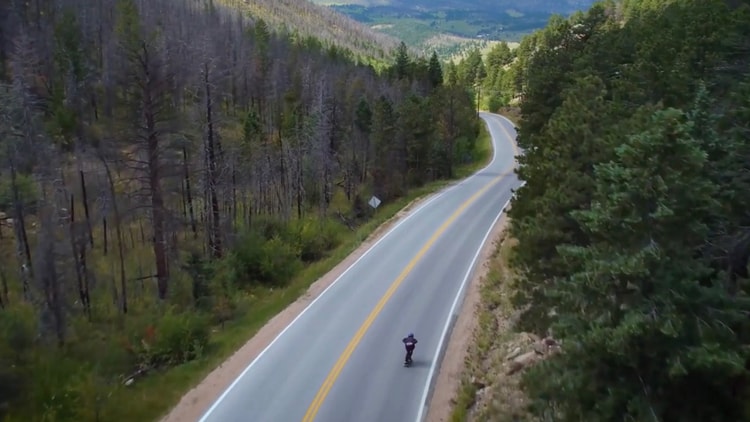