In skateboarding, the overriding principle has always been “the more the merrier.” Yet, it’s always been a male-dominated activity. This is obviously starting to change—the past few years have seen an explosion of motivated female skate crews, and girls becoming pros. Even skateboarding’s marquee annual events, Tampa Pro and Vans Park Series, are laying out the welcome mat for the women.

The timing couldn’t be more perfect. As the subject of diversity took over the 90th Oscars ceremony last Sunday (with a record-breaking number of minority nominees) and the tone of the evening’s presenters leaning decidedly towards gender equality and welcoming other voices, it is clear that this cultural moment is long overdue. For skateboarding, defined as it is by “progression,” to lag behind the zeitgeist is not an option. Lead, follow, or get out of the way, people are fond of saying. Duh, skaters are gonna lead.

The ‘Betty’ actress made this edit of skating in Brooklyn, Manhattan, and The Bronx.
Feb 9, 2022    0 Comments
Product 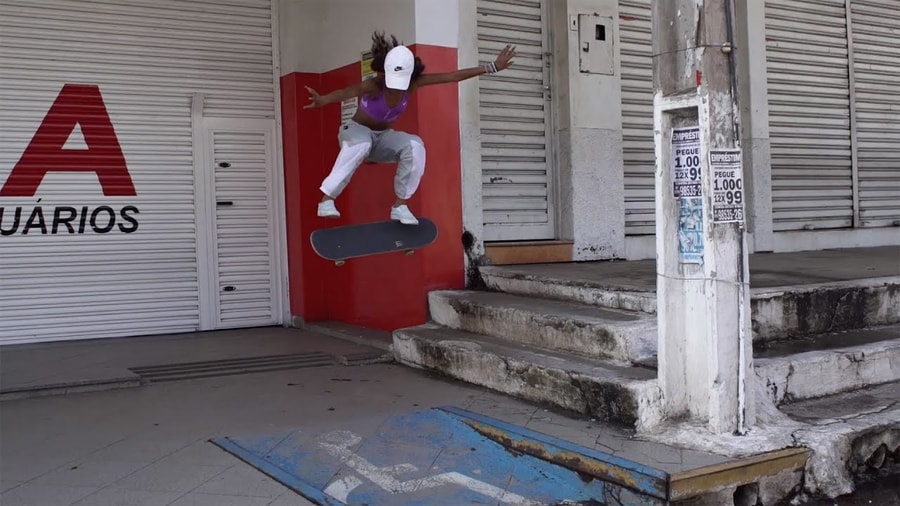 The Olympic silver medalist is taking a victory lap at the site of her original 2015 viral Vine clip.
Feb 9, 2022    0 Comments 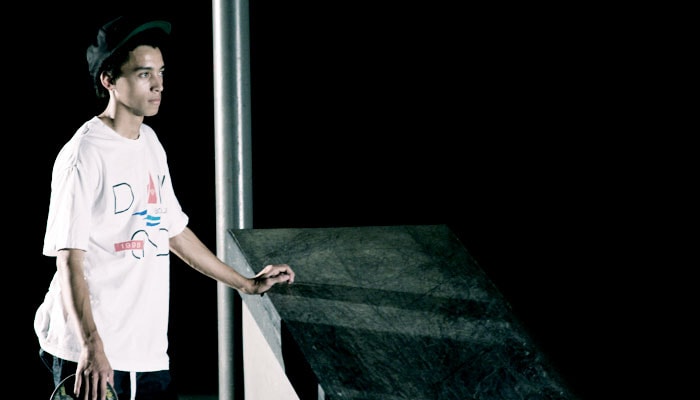 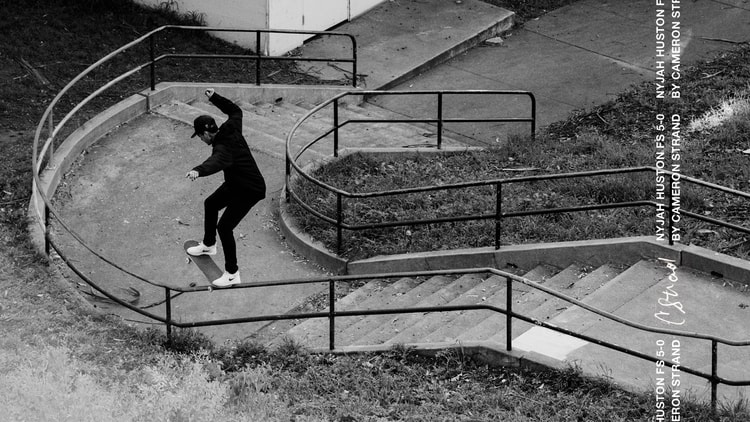 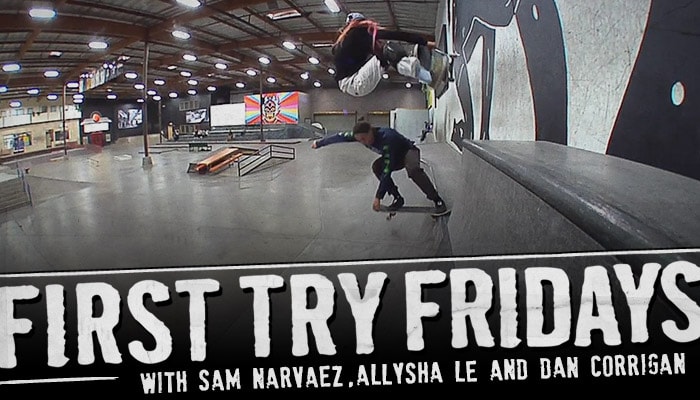 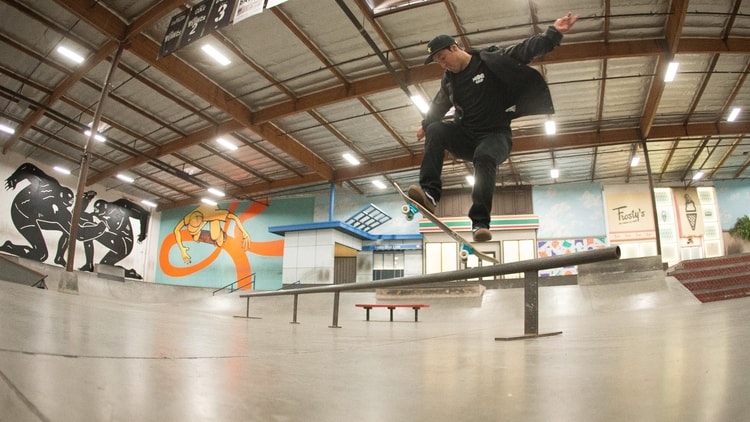 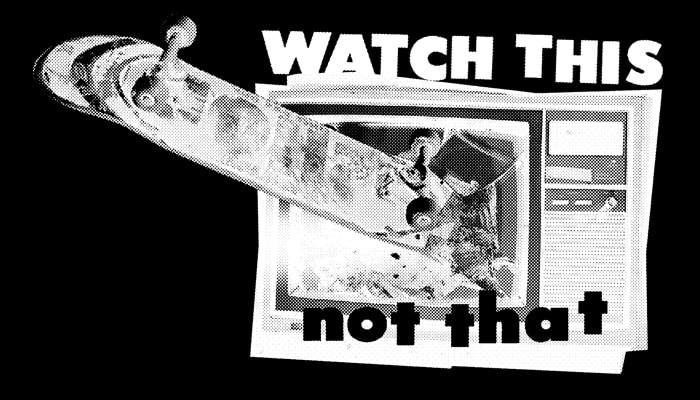 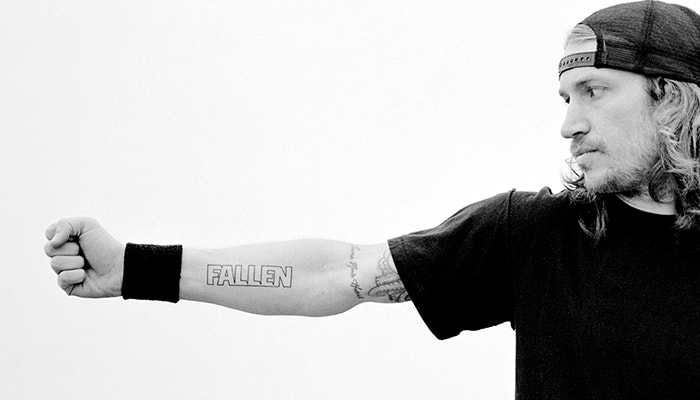 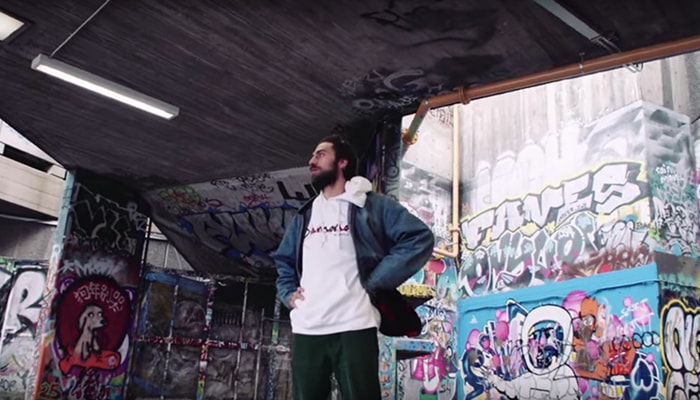