Lee Ralph is an amazing New Zealand legend who, if you were skateboarding back in the ’80s, loomed larger than life. His full page Vision ads in the magazines stopped you dead in your tracks; he wasn’t your typical pro skater, he was somehow more authentic. In The Spinoff’s ‘Scratched’, Ralph talks about his history as a pro and how he came to America and dominated. In this fascinating profile, Ralph shares that part of his formula for success was to be healthy and sober, while his competition was partying. (“They were easy to overtake.”) It’s incredibly refreshing to hear real talk from a pro—if you killed it just say you killed it… and Ralph fucking killed it.

Ralph had a vision (no pun intended) back then, and it always put skateboarding first: “I wanted my skating to be solid—rock solid—but also with heaps of flair and humanity to it.” Ralph is the first New Zealander, and Maori, to crack open pro skateboarding in America, and you need to know his story.

Bachinsky talks about the importance of local parks with The Skatepark Project, while ripping at one of his favorite parks.
Aug 9, 2022    0 Comments
Skateboarding Product

The ‘Penny Commander’ comes through with an all-HD part filmed at some of Europe’s best-known spots (Photo by Sebastian Adam.)
Mar 19, 2021    0 Comments 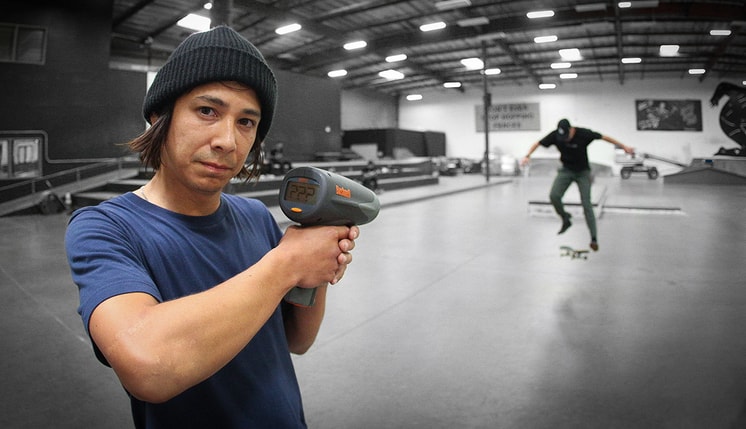 New Jersey’s Joey Marrone dropped a new one this morning, featuring clips he filmed while on an extended California vacay.
Mar 19, 2021    0 Comments
Skateboarding

‘Pocket’ Magazine Hangs Out With Chris Pfanner In ‘Followed’

The Vans Europe team manager shows you how he’s livin’ in the latest episode of the magazine’s stellar series. (Photo by Johannes Schön.)
Mar 18, 2021    0 Comments
Skateboarding