On Wednesday night, two skaters were struck by lightning in El Mirage, Arizona. The area’s monsoon-like weather has made lightning an unfortunate reality, but under average conditions you should be relatively safe from a little zap-zap. In the case of Josiah Wiedman and Javier Tapia, two 13-year-olds who were out skating that night, a skateboard acted as a lightning rod which sent them both to the hospital.

Once it started to rain, Tapia and Wiedman scrambled for shelter—we all know the drill. However Wiedman’s board, held against his side, served as the conductor for a burst of lightning, sending both teens flying (Wiedman’s head reportedly bounced on the ground as he flew a second time). A bystander rushed in to perform CPR.

As of today, the two teens are being treated at Phoenix Children’s Hospital. Currently, Josiah Wiedman is unconscious and unresponsive.

The Wiedman family has set up a GoFundMe page to help pay for his medical costs. Please visit the page to show your support or even donate a few dollars.

Skaters can’t really prepare for potential strikes; lightning doesn’t follow a set pattern. The best you can do is to stay inside and stay away from materials that conduct electricity. Wiedman and Tapia got a raw deal in this rare scenario, and we hope they get back on their boards soon. 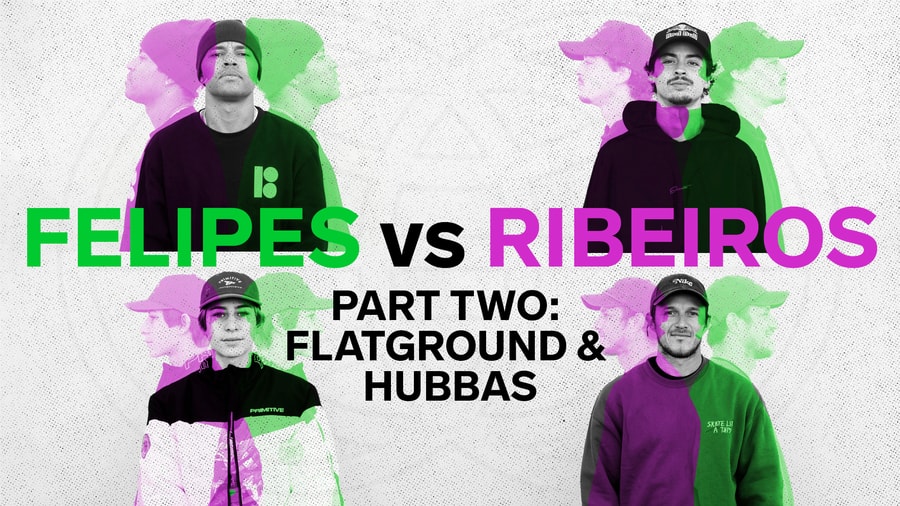 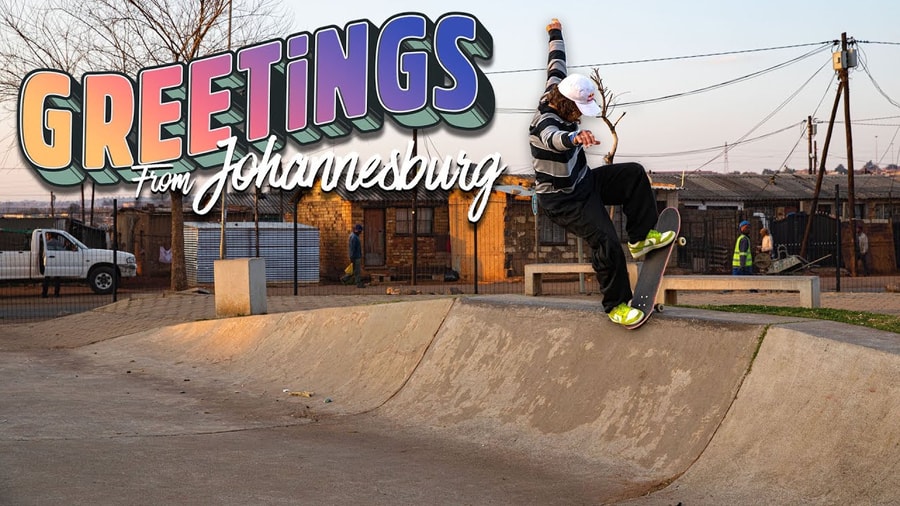 Explore the skateboarding scenes thriving throughout “Jo’burg” in 2023, from Westdene DIY to the Island Gals and the mighty Skate Society Soweto in Red Bull Skateboarding’s...
Jan 30, 2023    0 Comments 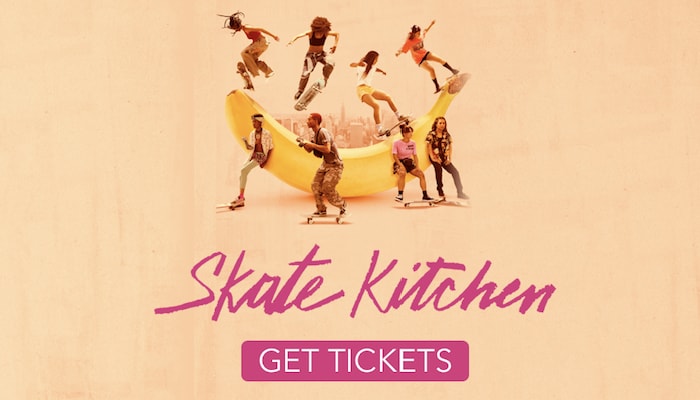 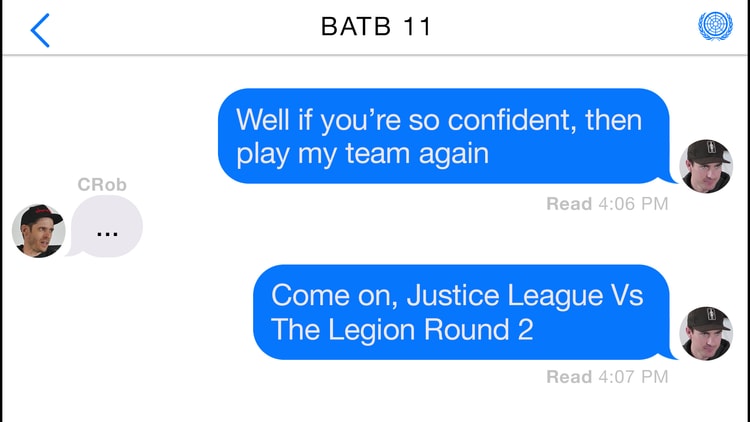 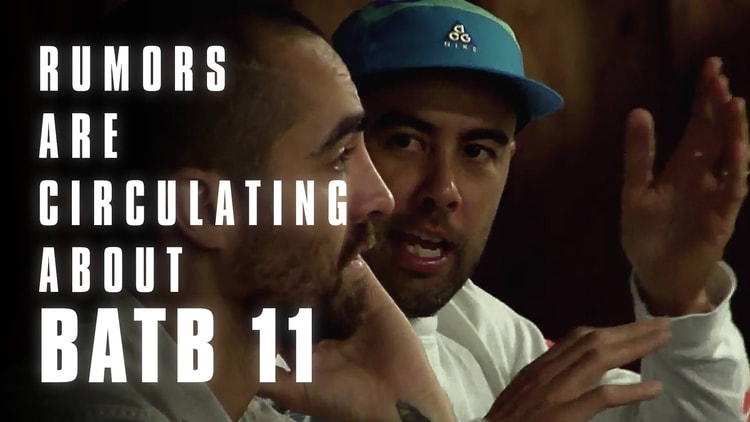 THE RUMORS ARE CIRCULATING ABOUT BATB 11

Skaters love to talk, and when it comes to BATB hype you wouldn’t believe the stuff that comes out of our mouths.
Aug 11, 2018    0 Comments 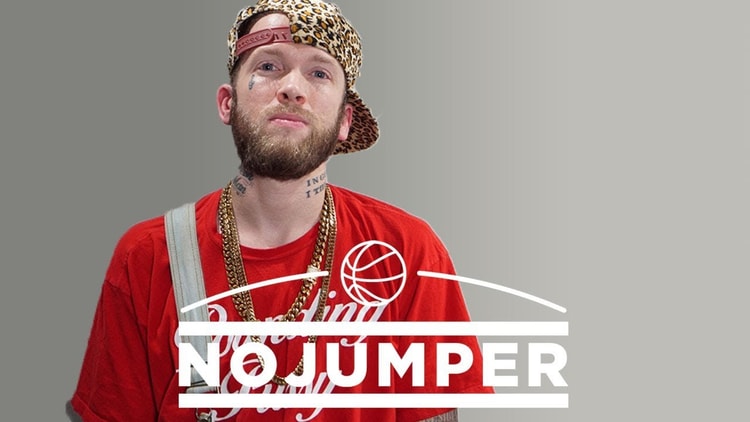 Jereme Rogers cuts to the chase in this interview on Adam 22’s “No Jumper” podcast, opening up about a recent social media skirmish involving Nyjah Huston. This cautionary tale i...
Aug 10, 2018    0 Comments 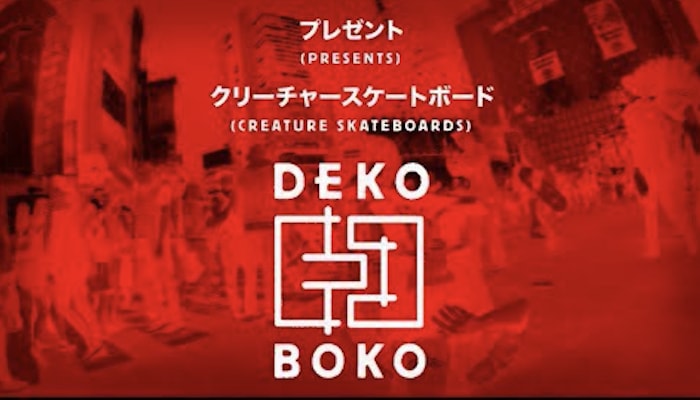 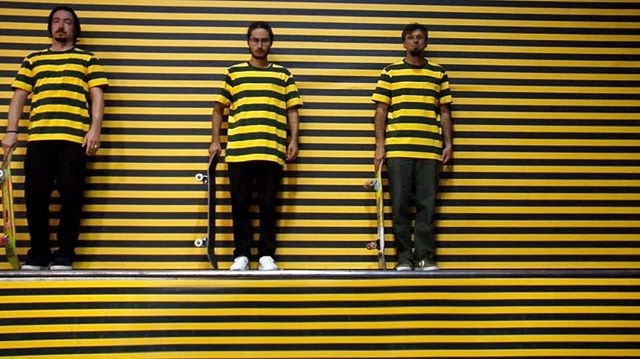 ENJOI’S STRIPEY VIDEO IS AN OPTICAL ILLUSION… OR IS IT? 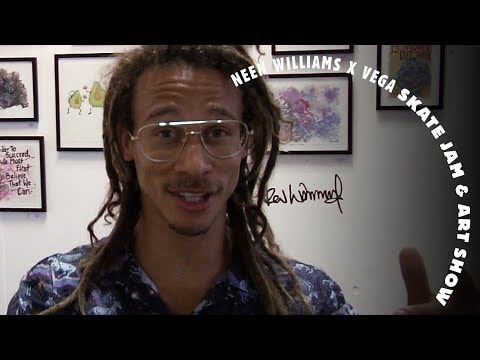 Positive people do positive things, so Neen Williams got together with the good people of Vega and Pizzanista to hold an event at The Berrics celebrating clean eating, art, and skateboarding. Ever...
Aug 10, 2018    0 Comments
Load more
Shop