The Berrics is proud to share with you the narrative of Kelly Murray and Skateistan’s Outreach program. A program dedicated to helping women and underprivileged youth through skateboarding. In honor of International Women’s Day, Skateistan released on their blog Murray’s story of connecting the first-ever cultural exchange between Skateistan Cambodia and Skateistan South Africa.

There is no power greater on Earth than the power of people united. Skateistan’s South Africa first Program Officer, Kelly Murray, works in schools assisting and coaching young girls, paving their way to be a part of Skateistan’s Outreach. She joined Skateistan as a volunteer in 2014, not only an inspiration in the Skateistan community, Kelly has been at the forefront of female skateboarding in South Africa since the beginning. Kelly Murray also happens to be one of the most talented female skaters in the country, winning Diamond Cup in both 2014 and 2015.

Kelly headed to Phnom Penh for the first-ever cultural exchange between Skateistan Cambodia and Skateistan South Africa. The driving force behind the exchange was to provide an opportunity for the two outreaches to learn from one another, swap ideas and skills, and for the leaders to meet united under one mantra –skateboarding.

In the blog post Kelly provided some insight on her experience. “When Skateistan informed me that I would be the first person ever to be doing a Skateistan cultural exchange, I was ecstatic. Skateistan South Africa has started construction on their new Skate School so the purpose of my trip was to see the daily running of a fully functioning Skate School so that I would be prepared for the opening. I did a lot of curriculum training with the staff over in Cambodia. We worked on some cool science experiments, art projects, storytelling and building toys from trash. It was so amazing to skate with the local staff and all the students.”

Thanks to Skateistan, there exists a female skate movement in Cambodia and South Africa. Not only are these young girls introduced to an avenue for self-expression and a healthy lifestyle, they are exposed to powerful female skateboarders who through their mentorship help these young girls understand nothing stands in the way of reaching their goals. Gender equality is a huge issue in these areas, what these women do for the girls is beyond skateboarding.

For a link to their video about Murray’s Outreach head over to their site and find out more about what you can do to help Skateistan promote women’s rights around the globe. https://www.skateistan.org/blog/cultural-exchange-SA-Cambodia

Our first female Battle Commander gets granular about skating on the silver screen.
Jun 2, 2022    0 Comments
Skateboarding 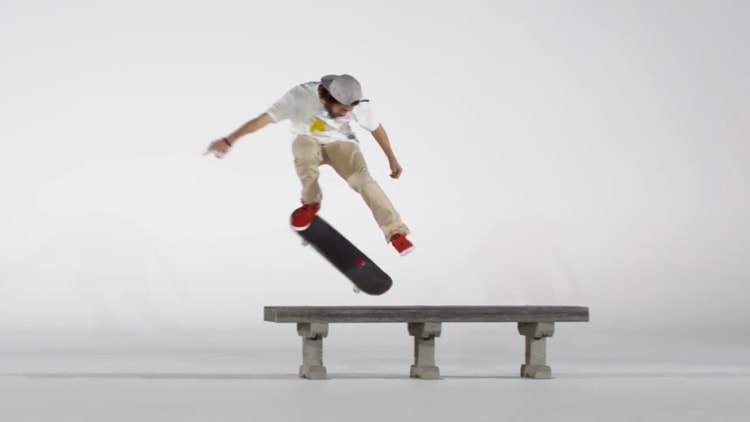 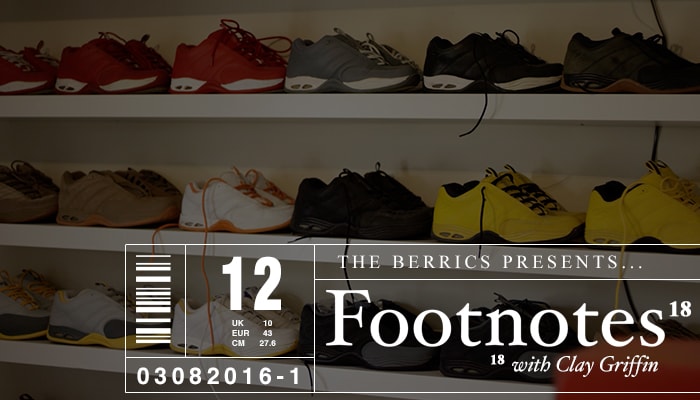 For all you sneaker heads out there, we bring you another episode of “Footnotes.” This time with Clay Griffin, owner of the largest Es Shoe collection. Clay is what is known as a ‘comp...
Mar 8, 2016    0 Comments 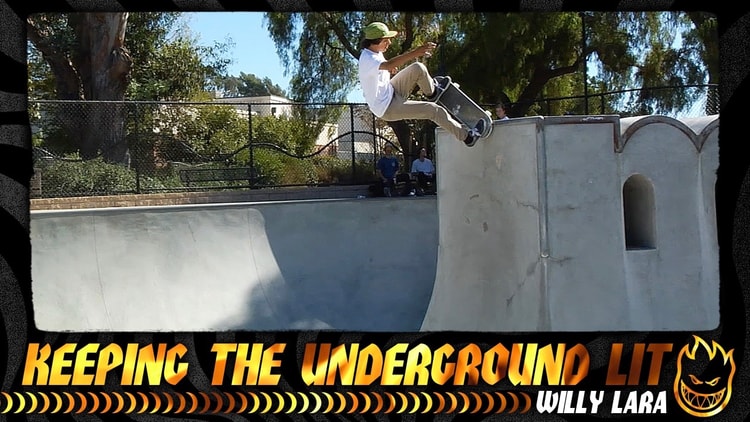 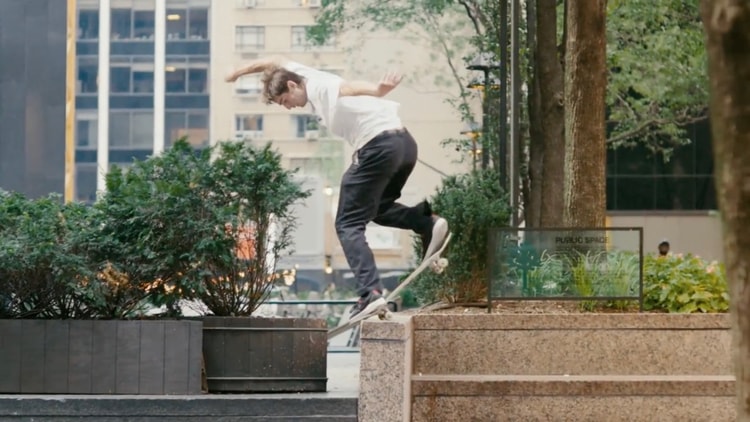 It doesn’t take much to understand in skateboarding, you got to have heart. We don’t always know what’s going to happen when we jump on something, but we do know when Jake Johnson puts on Converse...
Mar 8, 2016    0 Comments 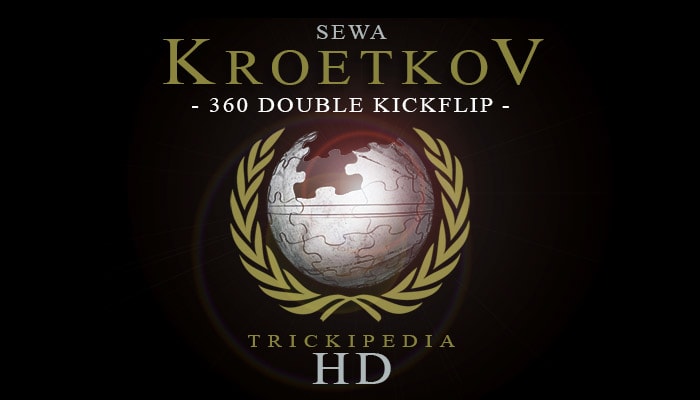 Trickipedia is not a Trick Tips section, but that doesn’t mean you’re not going to learn. Trickipedia is the general education page for skateboarding tricks started by the Berrics so t...
Mar 8, 2016    0 Comments 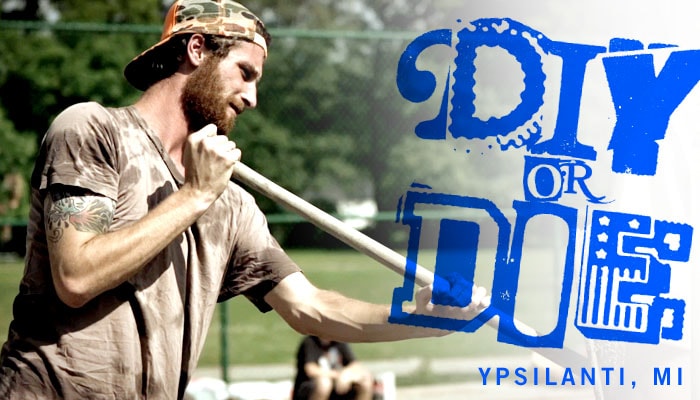 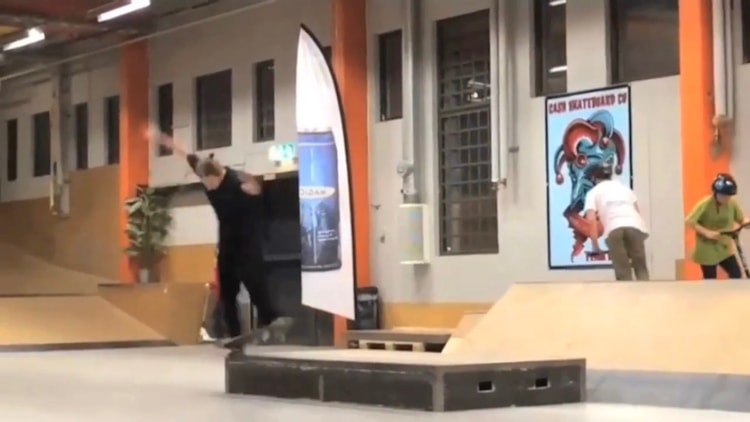 Not all of us have the luxury of skating in California weather, but that doesn’t stop SML Wheels’ rider Anton Myhrvoid. Literally ‘aint no sunshine’ in Sweden during the winter months, but A...
Mar 7, 2016    0 Comments
Load more
Shop